Ralf Rangnick’s first game as Manchester United manager is due today. The German received his work permit three days ago and his reign at Old Trafford js up and running. 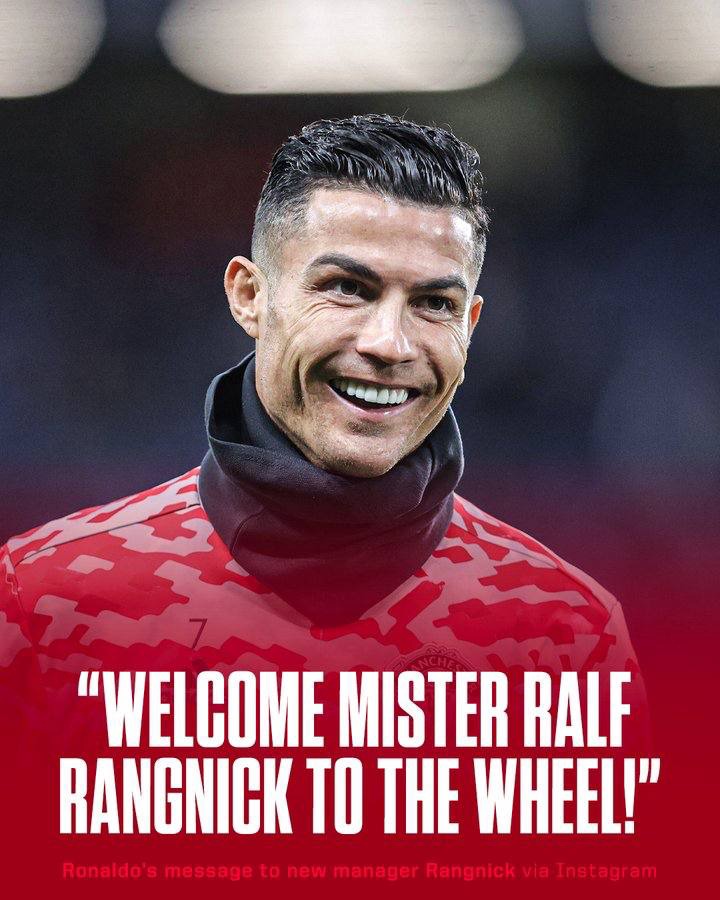 In his first press conference, Ralf Rangnick praised a few Manchester United stars including Cristiano Ronaldo. He watched the game against Arsenal from the directors box and one player who impressed him was Cristiano Ronaldo. 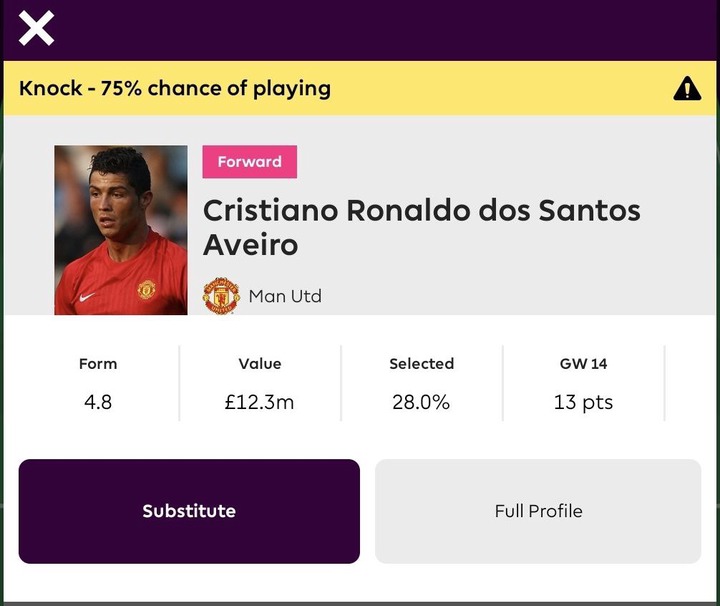 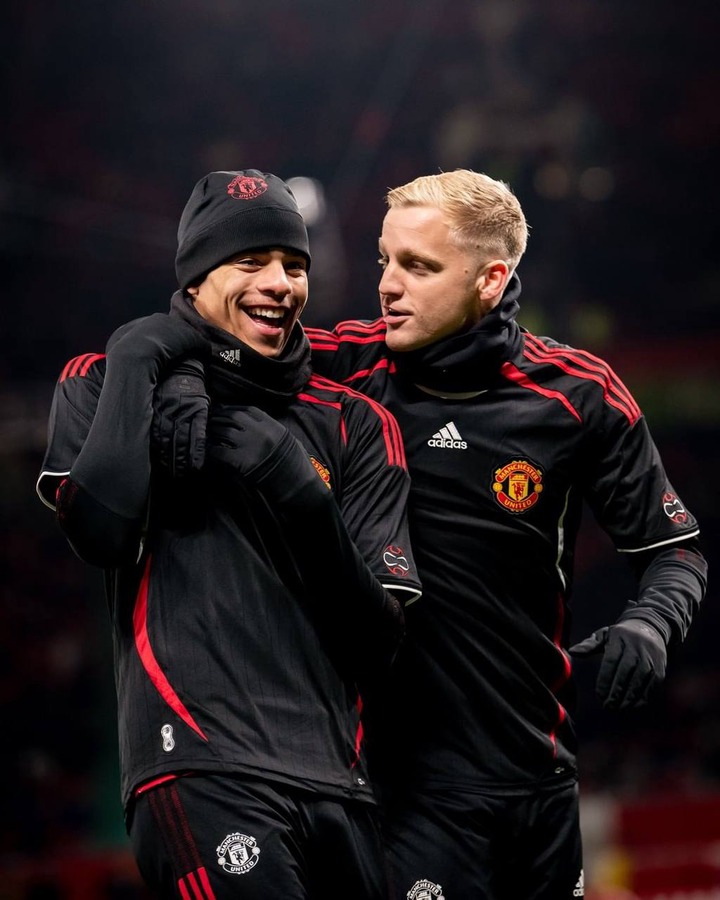 Mason Greenwood could participate in the game and also Anthony Martial is fit enough to start. Manchester United are seventh on the Premier League table and a win will help them keep their top four hopes alive. How well will Ralf Rangnick succeed at Manchester United?

Premier League Club That Might Give Pep Guardiola A Headache To Defeat This Season.