Nine Matches To Stake On This Wednesday 21st April

By SirRodgers,theBlogger. (self media writer) | 9 months ago

Real Sociedad are without a league win in five La Liga games after their 1-2 defeat against Sevilla here at the weekend and look poorly priced at a shade of odds-on to beat Celta Vigo this Thursday night.

Los Txuri-Urdin were easy 1-4 winners in November’s reverse fixture at Balaidos, though their form has generally petered out in the second half of the campaign, even withstanding their Copa Del Rey triumph over rivals Athletic Bilbao at the start of the month.

Celta have themselves won just one of their last five, however the Galicians have claimed seven points from their last three starts on the road.

Eduardo Coudet’s side are certainly in decent enough nick to snatch something from this game with Sociedad underperforming of late and a draw looks the most likely result, with half of Celta’s away trips this term ending all square.

In the correct score market, we’re going for a 1-1 result as the hosts have failed to net in just three of their 16 outings at Anoeta this season, while the visitors have scored in ten of their 16 away matches.

The hosts have won five matches out of twenty matches between themselves,the away team has won eleven matches with four draws. 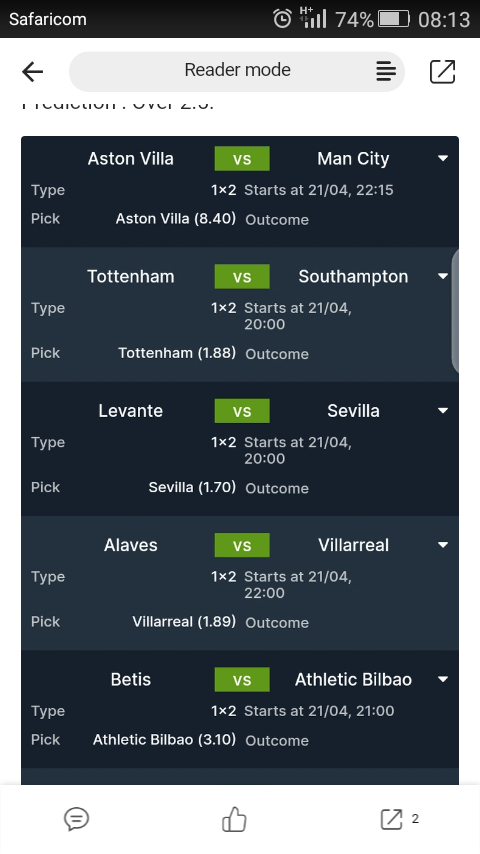 Turkmenistan President Wants The Gate Of Hell To Be Closed

The Untold Secret on How To Get the Things You Desire

What This Numbers Written On The Gas Cylinders Mean