From not managing a win in their last two premier league games to losing players due to injuries,things can not just seem to work out for Manchester United this new season. 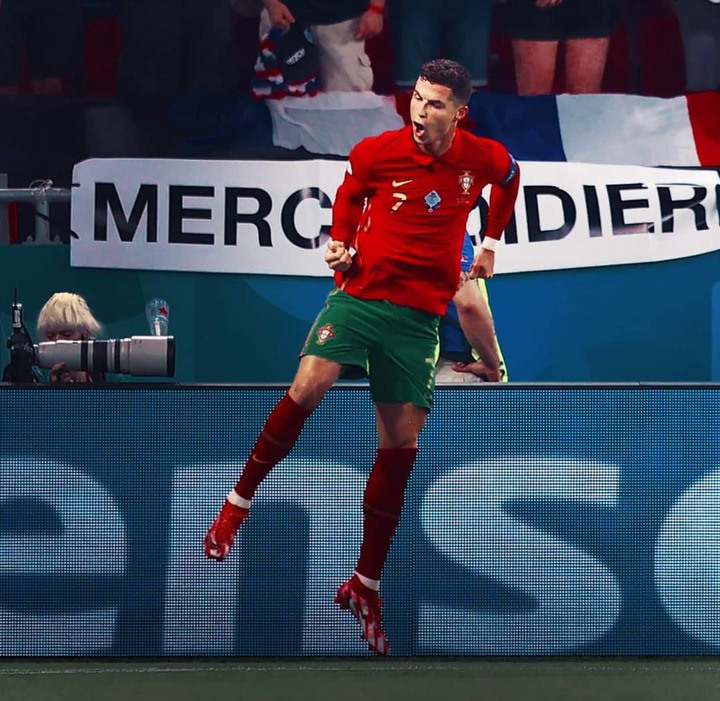 They have suffered yet another big blow to their premier league and champions league title chase,after key player Raphael Verane got injured on international duty.The French defender suffered a hamstring strain during their UEFA nations league cup final against Spain on Sunday.Verane has been key for the red devils ever since he joined keeping three clean sheets at the back out of the possible five.United have confirmed he will be out for atleast four weeks in which he will miss key games against Tottenham,Manchester City and Liverpool. 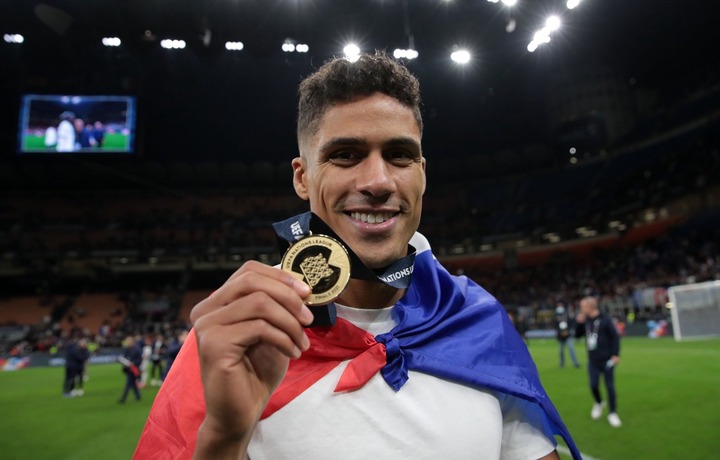 Verane's injury comes barely two weeks after another key defender,Harry Maguire was injured during their champions league clash against Villarreal.With the two defenders out,United's back is now open and at risk to conceding so many goals.