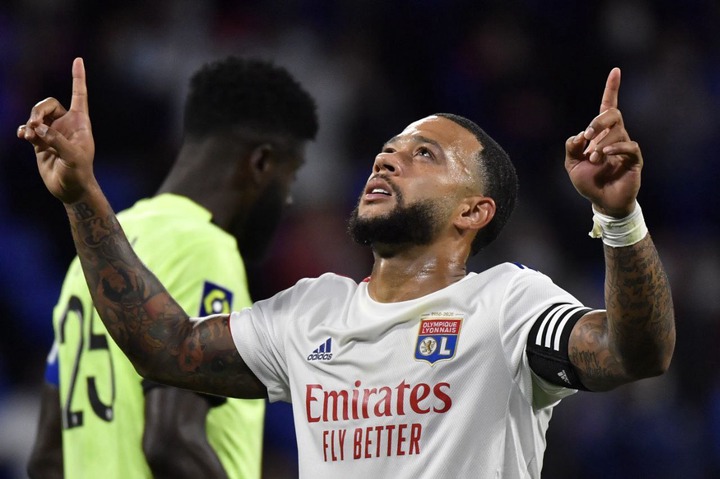 Memphis Depay has agreed personal terms to join Barcelona, but Lyon are yet to agree a fee to sell the player. 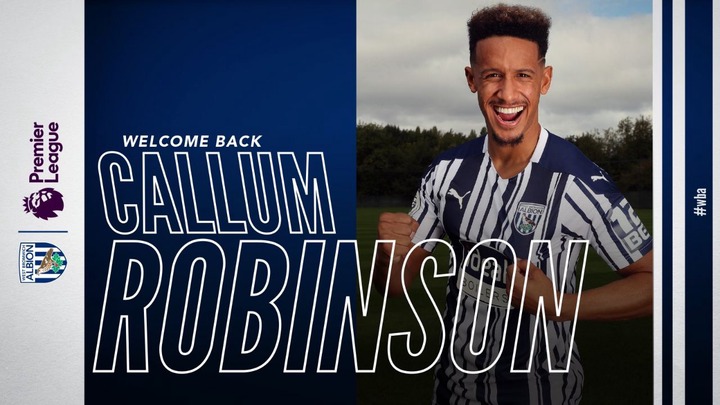 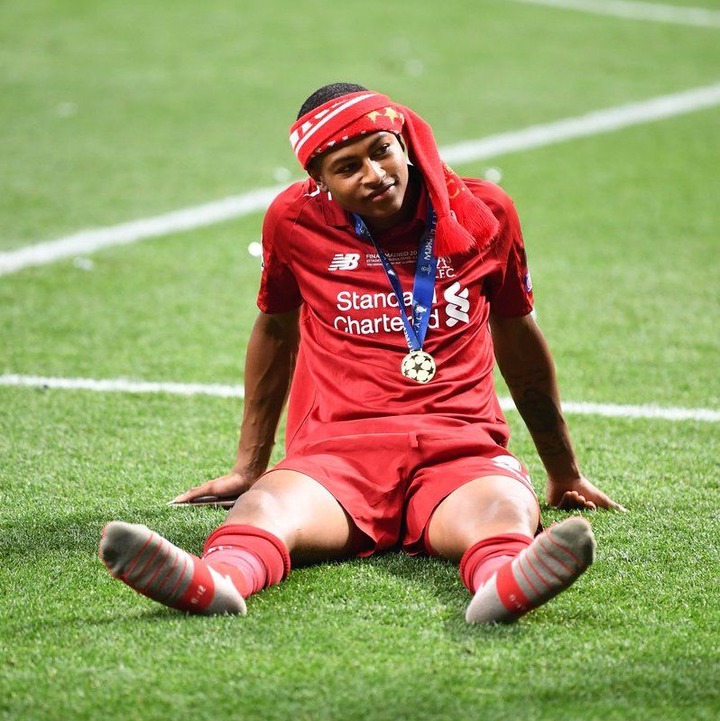 Liverpool are considering selling striker Rhian Brewster this summer, with a buy-back clause inserted into a deal. [Sky Sports] 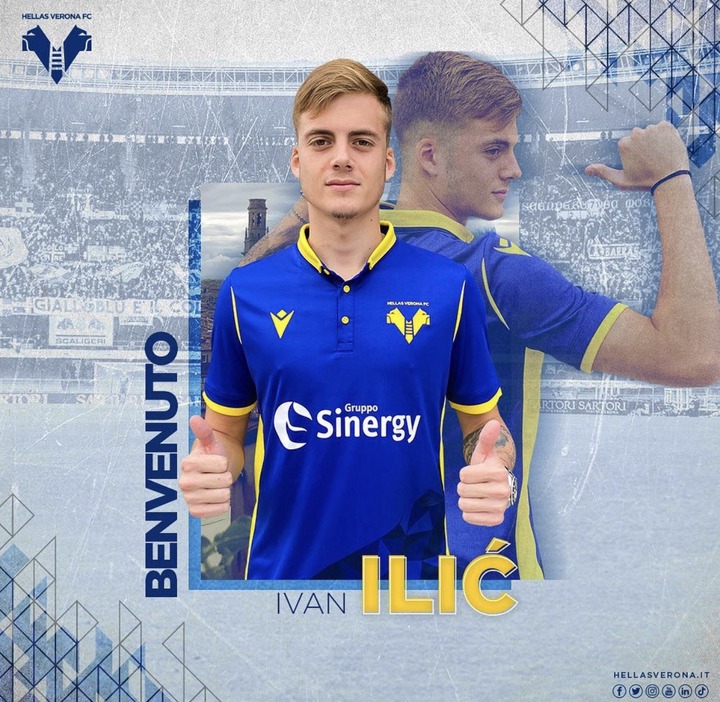 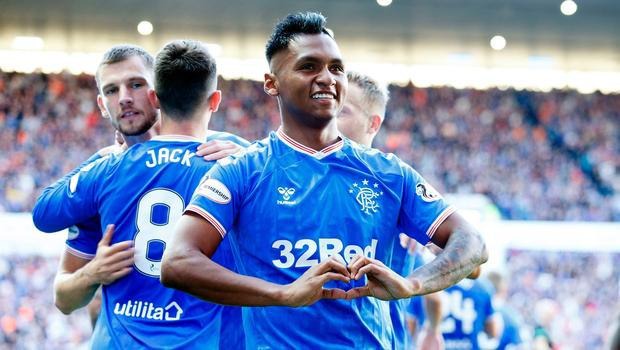 Fiorentina are again being linked with Glasgow Rangers striker Alfredo Morelos, with a €20m price-tag on the Colombia international. 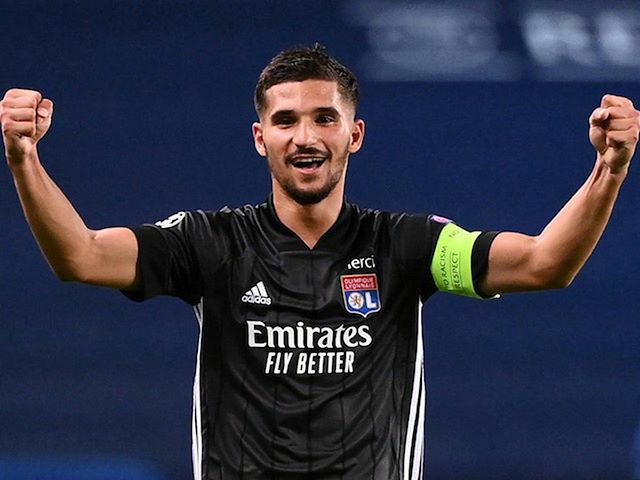 Arsenal have held some level of discussions around Lyon creative midfielder Houssem Aouar. Mikel Arteta is a big admirer of the midfielder. 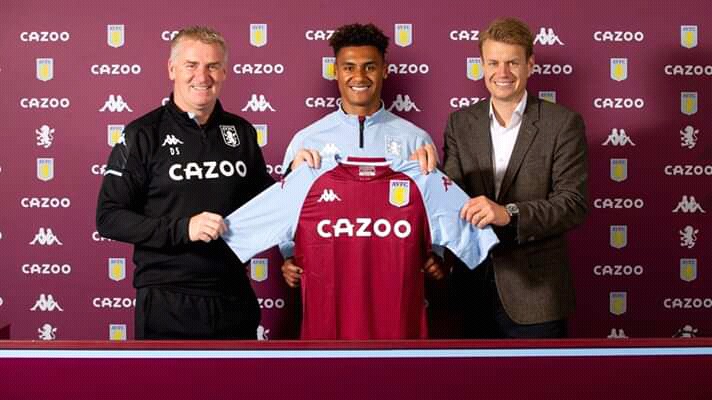 DONE DEAL: Aston Villa have announced the signing of Ollie Watkins from Brentford for a club-record fee of £28m. 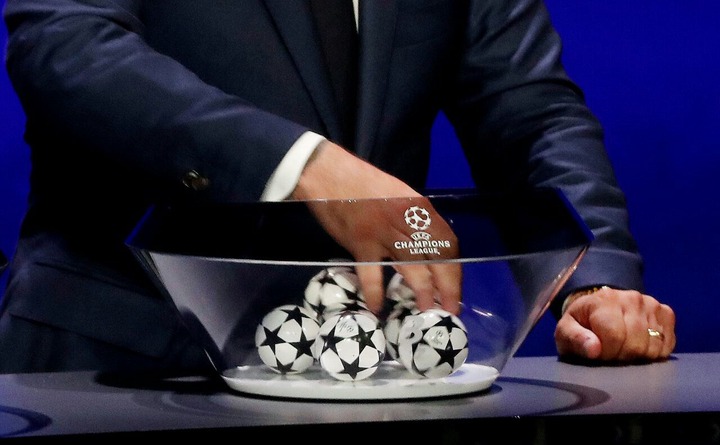 BREAKING: The Champions League group stage draw will be on 1 October. 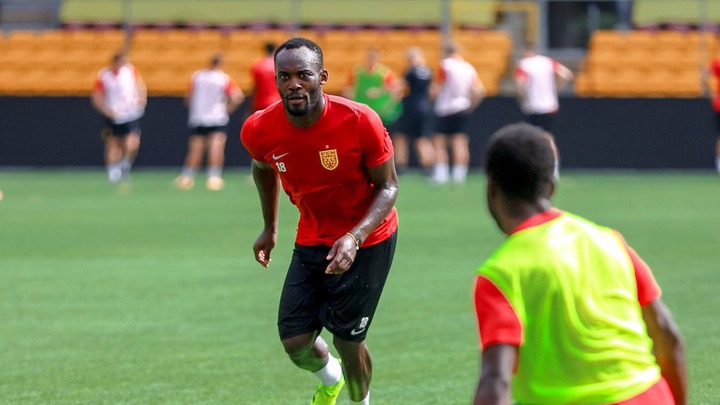 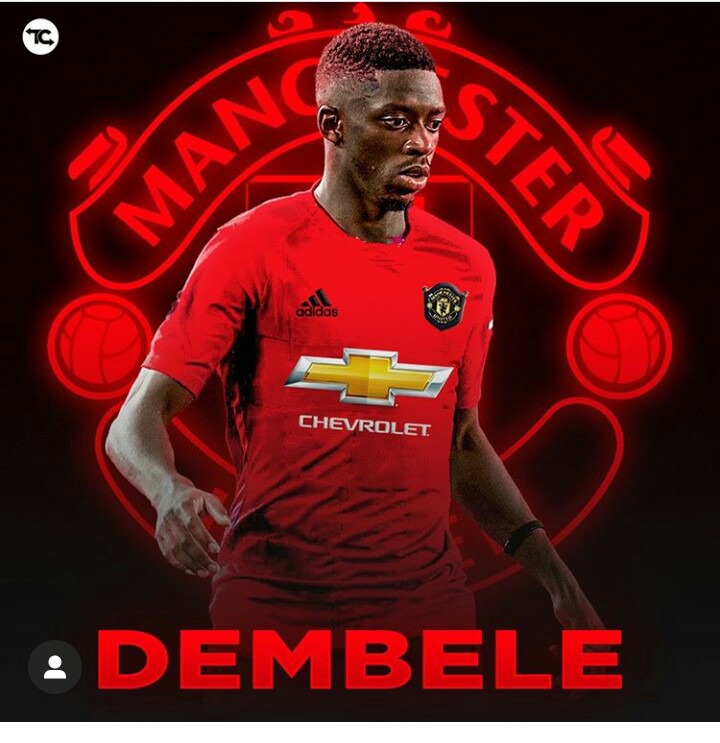