KELECHI IHEANACHO has been forced to fly back to England after being refused entry to Poland for Leicester's clash with Legia Warsaw.Border guards spotted an error in the Nigeria striker's documentation when the Foxes' chartered flight arrived at Warsaw's Chopin Airport on Wednesday afternoon. 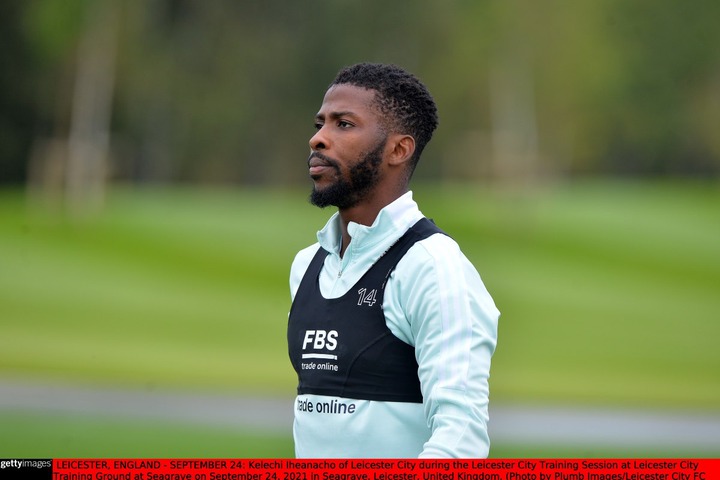 DECLAN RICE says he has never been happier at West Ham – even though he has rejected two new contract offers from the club.Rice has been tracked by Manchester United, Manchester City and Chelsea as he continues to lead West Ham’s charge to establish themselves as one of the top clubs in England. 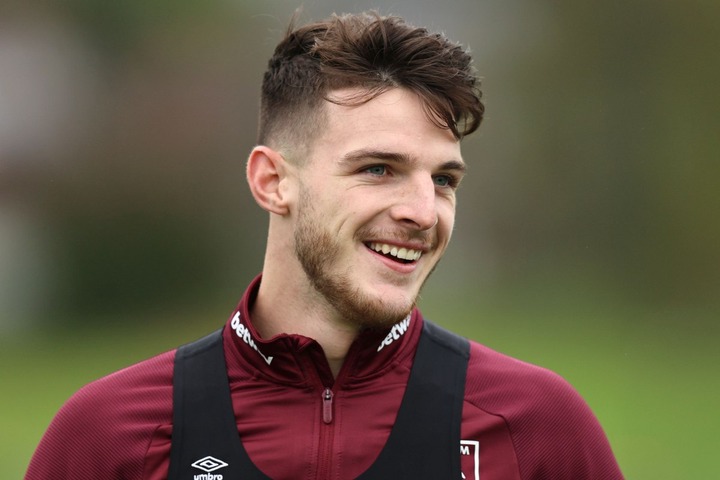 CRISTIANO RONALDO’S love affair with the Champions League continues as he breaks yet another European record- before scoring a dramatic late winner. The Portuguese superstar made his 178th appearance in the competition as Ronaldo fired Manchester United to a stunning comeback win at Old Trafford. 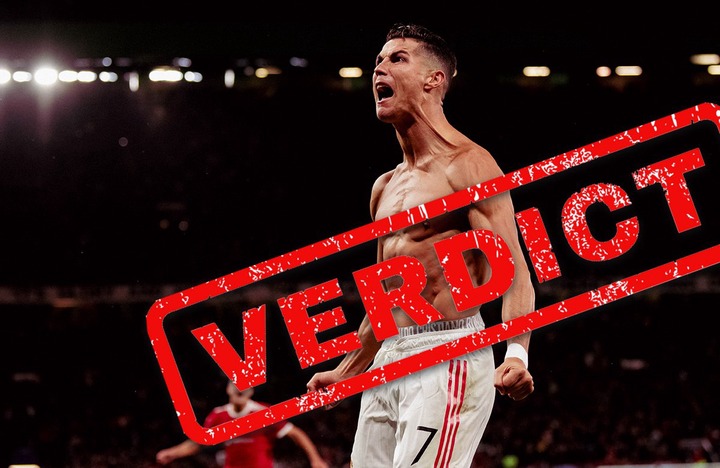 THINGS have been going far too smoothly for Thomas Tuchel and Chelsea since the German boss took over from Frank Lampard last January.He has injected a great team spirit and new tactical ideas and has often been referred to as a tactical genius - which he has proven to be at times. 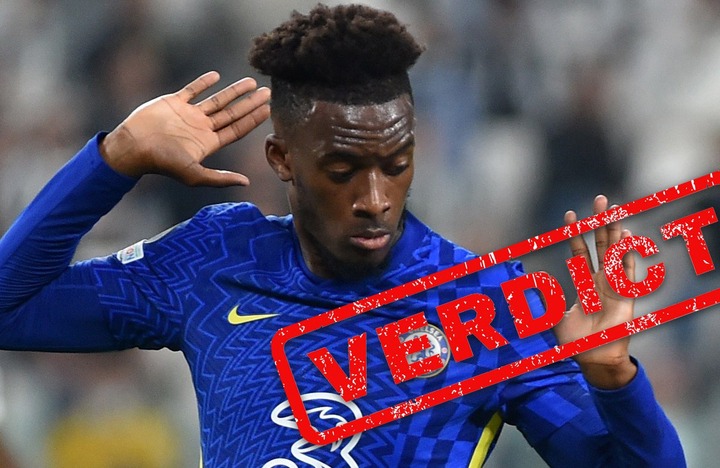 MANCHESTER UNITED have joined the growing number of clubs tracking Calvin Ramsay.SunSport understands the Red Devils have had the 18-year-old Aberdeen kid watched regularly this season and their recruitment department is compiling a dossier. Dons boss Stephen Glass is convinced academy graduate Ramsay is destined to make it big and he has become one of his first picks. 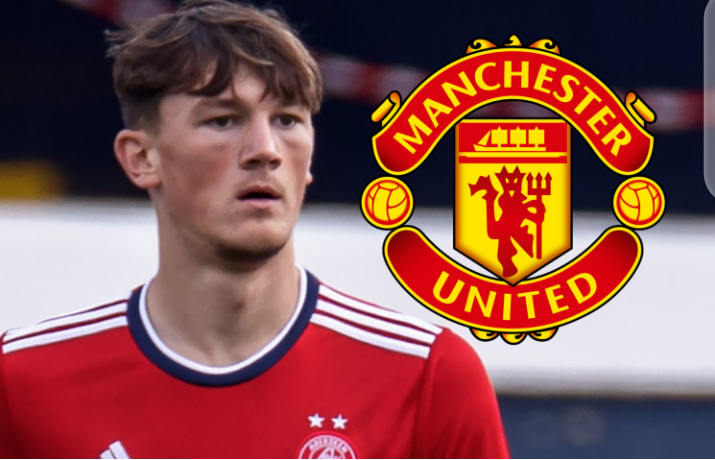