By NdegePolycarp. (self meida writer) | 27 days 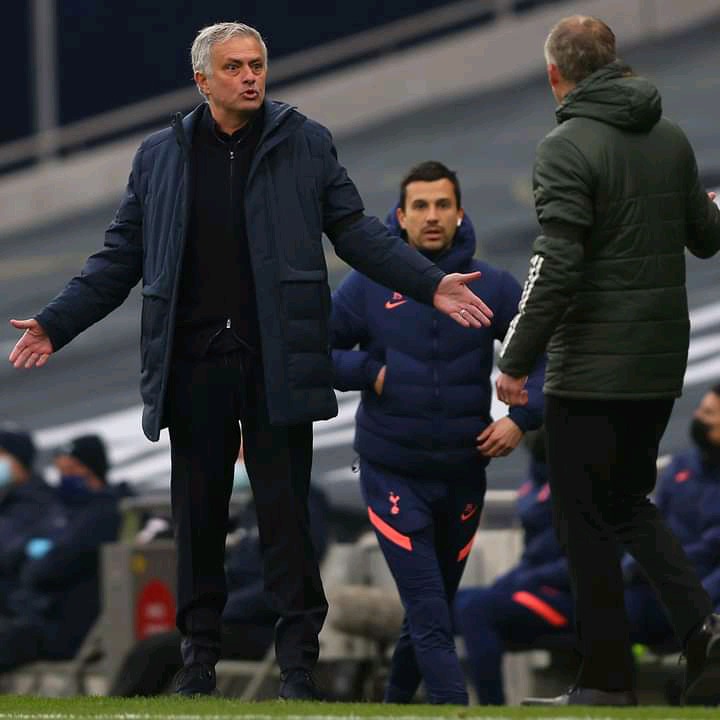 Manchester united was brilliant as they battled from 1 nill down to complete a perfect comeback at Tottenham Hotspurs' Tottenham Stadium.

It was a game full of controversy which saw Mctominay's goal denied by VAR which was clearly not a foul. Moments later Son put Spurs in front with five minutes to end the first half.

However, second half goals from Fred, Edison and a superb goal and assist from youngster Mason Greenwood confirmed the three points and means united are now 11 points behind City with a game to play.

The highlight of the game was however how Spurs' player Son reacted to Scott's touch that denied United the first goal. It was light touch and both Ole and the fans are right to feel it was exaggerated. 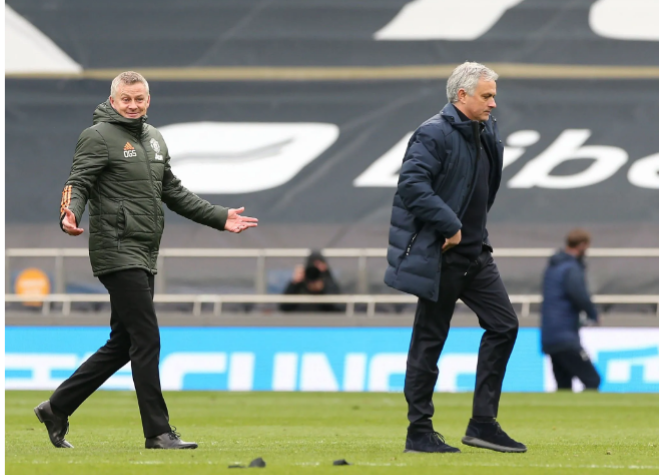 Speaking in the post-match, Ole Gunner has taken a dig at the reaction of Son criticizing the action.

"If my son stays down for three minutes like Son, he won't get any food"

It was a clear goal and should have been allowed, however, Son's reaction influenced the referee to deny the goal even after checking VAR.

"If this is a foul, we should all go home"

However, Mourinho feels they were unlucky and according to him Pogba should have been red carded for his elbow on Serge Aurier. What do you think? 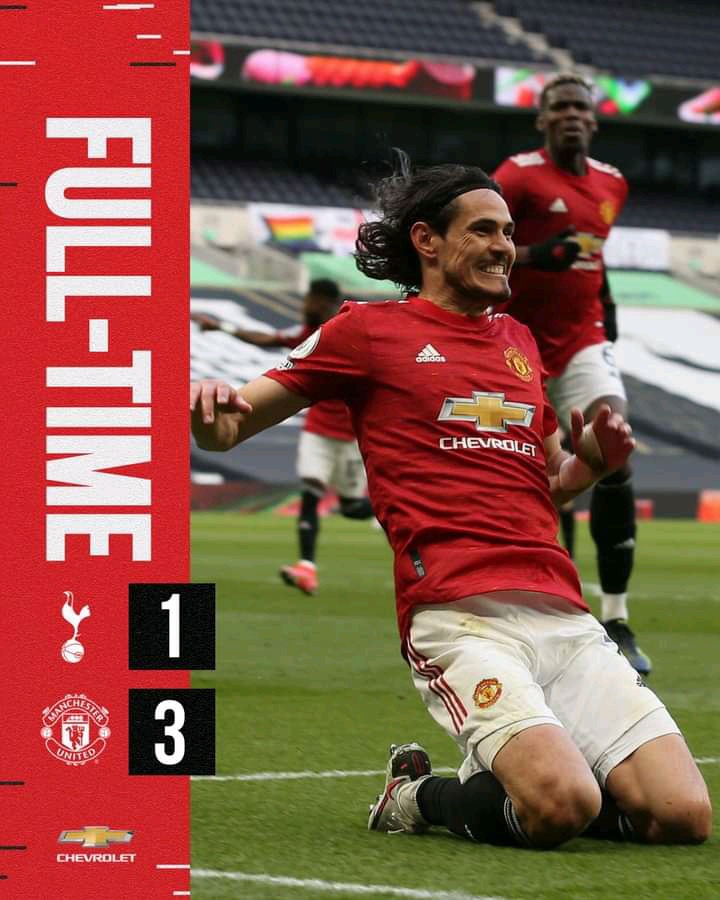 Regardless, United's win means they have slim chances of winning the EPL if they play their cards right with eight games to go.