By Footballupates (self meida writer) | 1 months 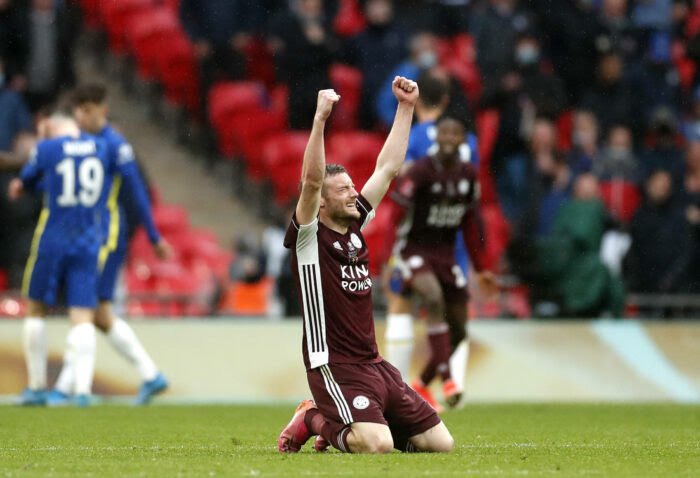 Chelsea were hoping to avenge their 1-0 loss to Leicester in the FA cup final last time out, when they hosted the Foxes at Stamford bridge on Tuesday night.

Both sides knew that a win here would reignite their chances of clinching a Champions league spot next season. However 3rd placed Leicester went to the match brimming with confidence as they had already defeated Chelsea twice this Campaign including a 2-0 triump against the blues at the King power stadium in the reverse fixture. 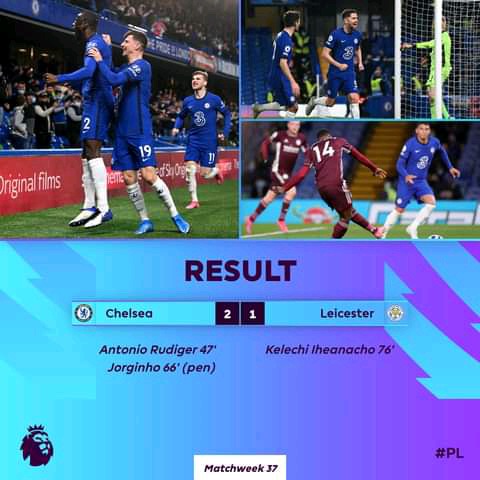 Chelsea produced a brilliant Performance as they registered a well deserved 2-1 triump against the Foxes to claim a vital 3 points in their top four aspirations. Goals from Rudiger and a penalty from Jorginho in the 2nd half ensured that Iheaneacho's 76th minute strike was only a consolation goal. 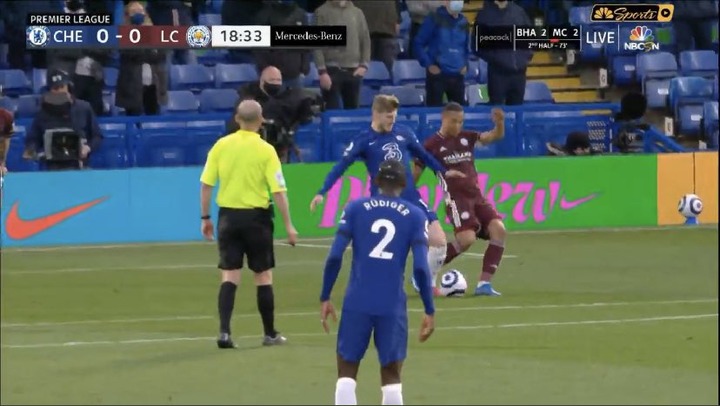 During the match however, VAR was yet again involved in a Controversial decision. In the 20th minute, Timo Werner was fouled by Youri Tielemans in the box, but the VAR couldn't award a penalty instead the referee Mike Dean awarded a free kick to Leicester. To make matters worse, VAR went ahead to rule Werner's 2 goals in the first half, one being an Offside call, while the other being a deliberate handball. 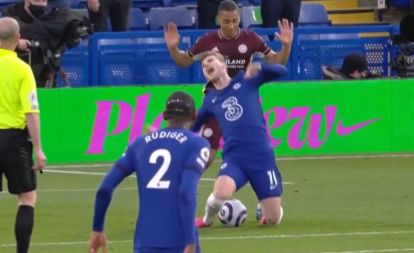 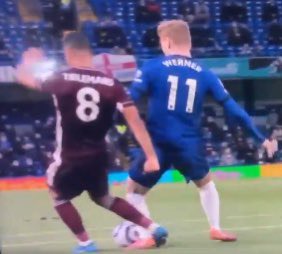 After the match, Football fans took to social media to express their anger as most fans claimed that Timo Werner was denied a clear cut penalty. Below are reactions from fans;

One fan said:"Clearly VAR was right to deny Werner both goals in the first half, but that foul on Werner was absolutely a penalty".

Another fan said:"Timo Werner was robbed a penalty, Youri Tielemans clearly fouled him" 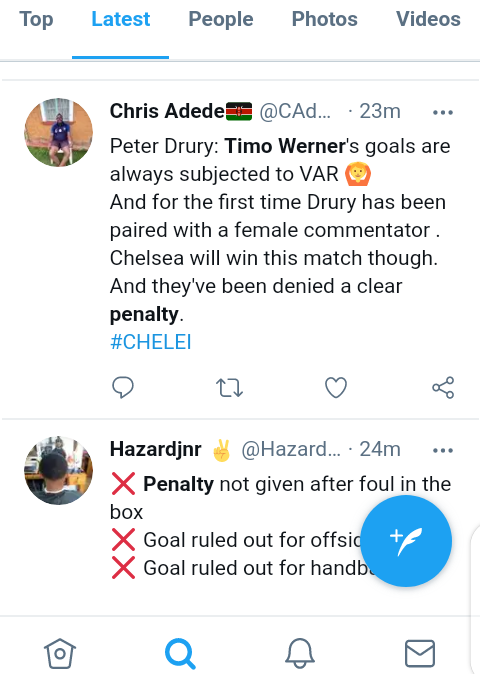 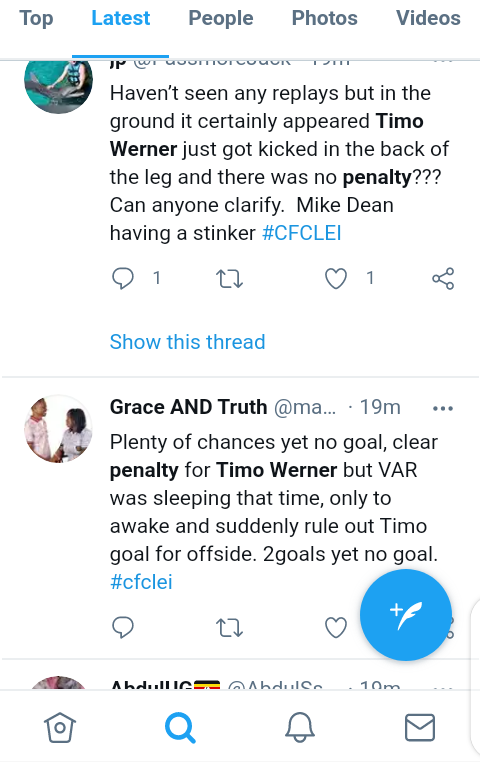 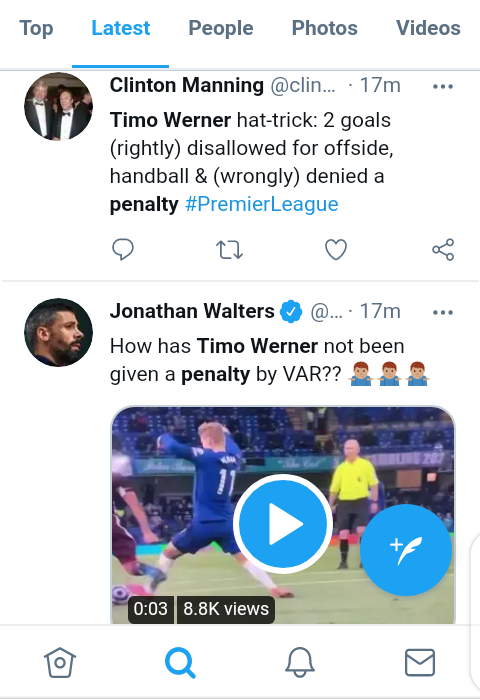 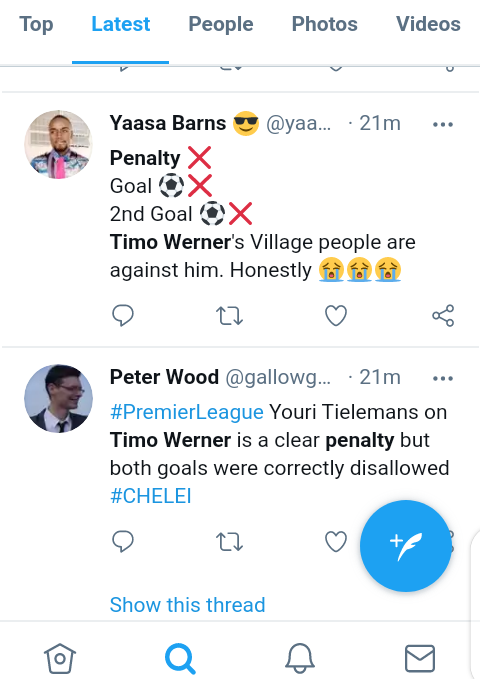