Yesterday night night was a good day for Arsenal stars as far as the international duty is concerned. Saka was named in the starting lineup by Southgate against Andorra in their World cup qualifications.

However he was on the score sheet as he scored the second goal for the Lions. After Chilwel gas opened for England Buayo Saka added the second becoming the youngest player to score in back-to-back England internationals since Wayne Rooney in 2004. 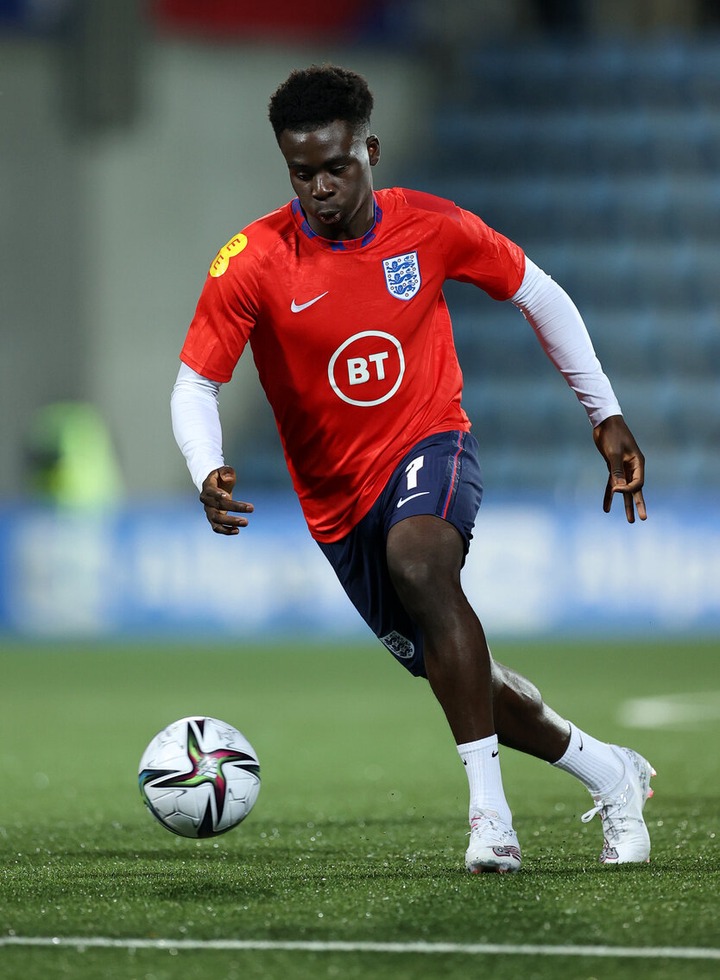 He is also the youngest-ever Arsenal player to have scored in consecutive England games - displaying his growing influence on both Southgate and Arteta’s sides.

Thomas Partey was also on target for Ghana last night. 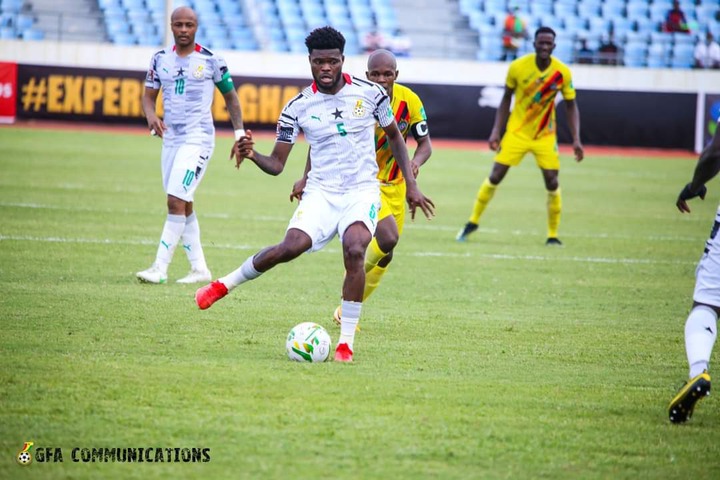 Following those exemplary performance by Arsenal Stars, the fans had their say on social platforms.

Eric wrote on Twitter. 'That’s not true partey needs a proper dm to thrive at what he does and we got unlucky that the only one we have just got injured for 3 months also arteta uses saka brilliantly he made bukayo. 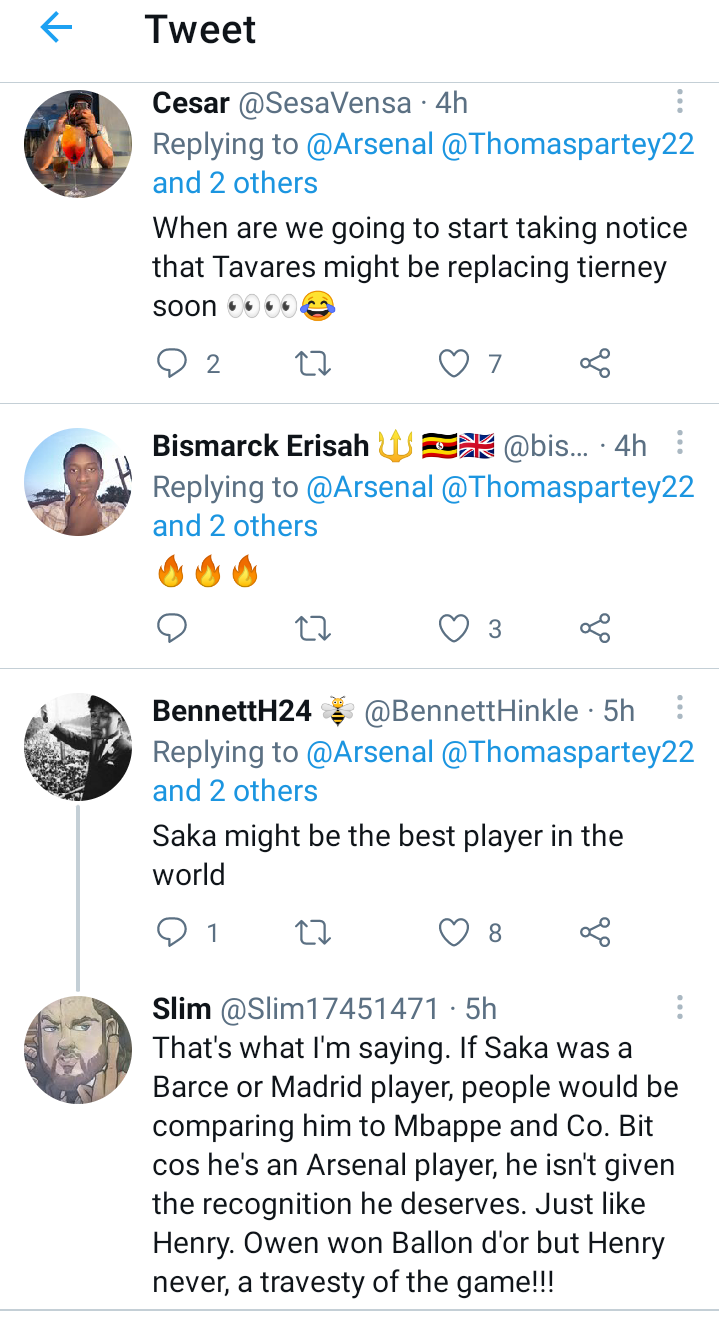 Another Fan By The Name Slim wrote: That's what I'm saying. If Saka was a Barce or Madrid player, people would be comparing him to Mbappe and Co. Bit cos he's an Arsenal player, he isn't given the recognition he deserves. Just like Henry. Owen won Ballon d'or but Henry never, a travesty of the game!!!

Fans Erratic Reaction After An Arsenal Player Is Hailed As The Best Dribbler In The Premier League.

Why The CAF Match Between Gor Mahia and Al Ahly Merowe Will Be Played Behind Closed Door's.

Not the Expected Performance from Kenyan Stars Abroad.

Manchester United news and their predicted lineup against liverpool.

History Repeats Itself; Reasons Why Man Utd Are Favourites To Lose Against Liverpool Today