Here Is When Real Madrid Lost In The Champions League Final

By Brayocosta (self media writer) | 1 month ago 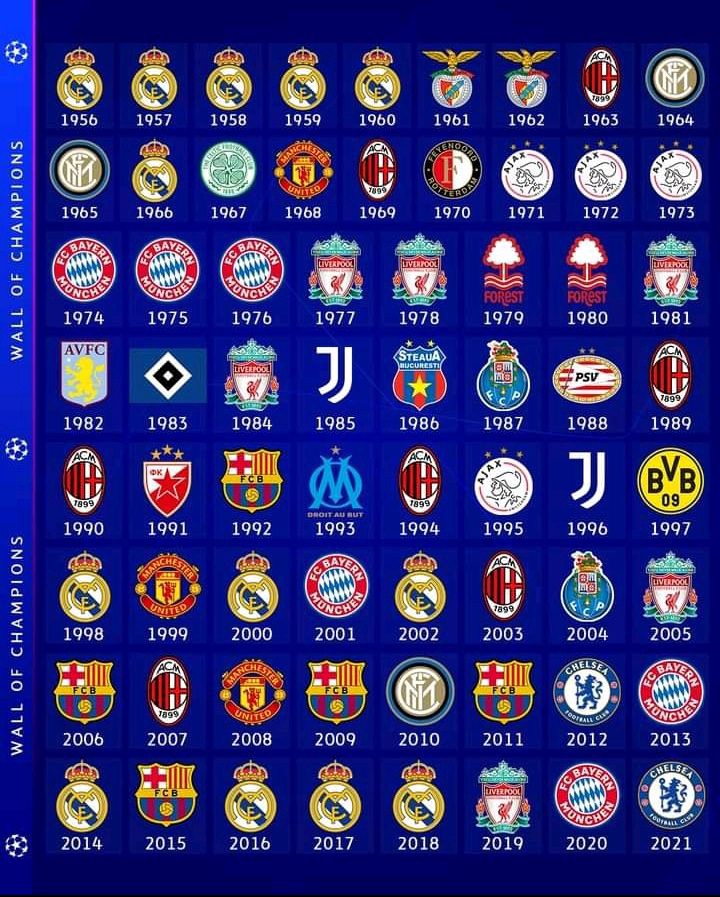 When last did Real Madrid lost in an UCL Final, we all know that Liverpool lost the UCL final in 2018 to Real Madrid. Madrid have won their last 7 Champions League finals but barely anyone today knows that the last time Madrid lost a UCL final was in 1981 against Liverpool Fc in Paris and also this year, the final will be played in Paris, France. It could not only be Liverpool’s revenge for 2018 but also Real Madrid revenge for 1981. 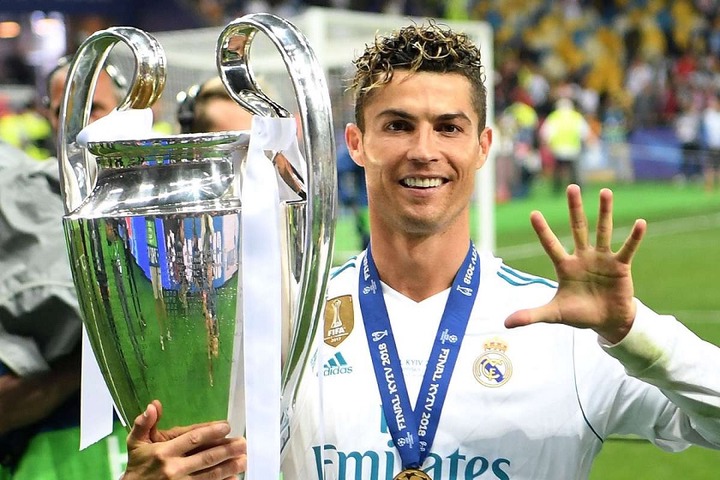 The last time these two teams met in the Champions League final, the Spanish side won the match with three goals to one. Liverpool's goalkeeper by then was Loris Karius who heroically made worse mistakes granting Real Madrid the win. The two giant clubs also met in Champions League knock out stages. Los Blancos emerged victorious in both ties. 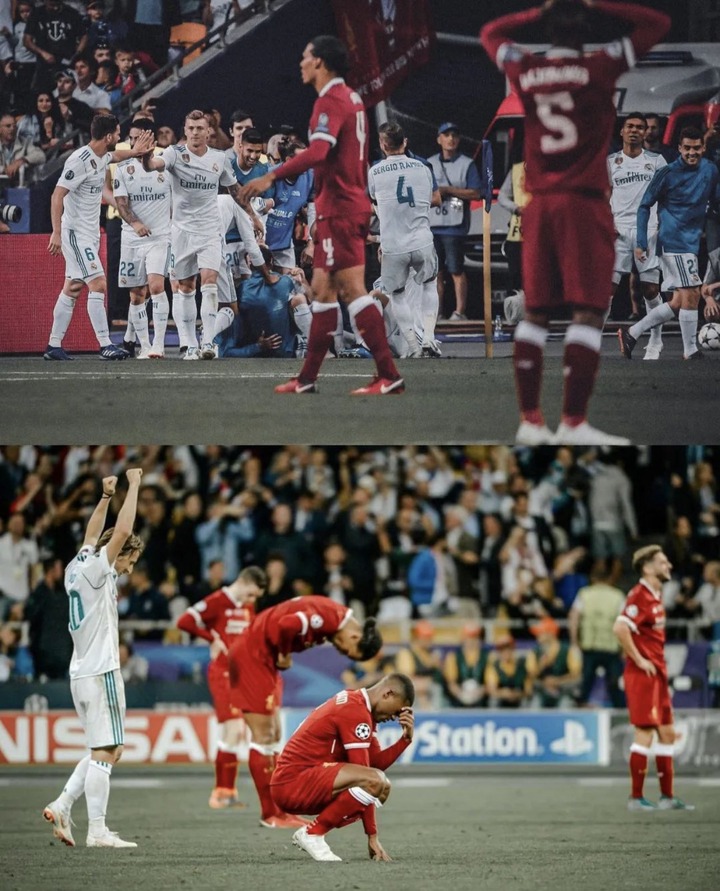 Liverpool's dream of winning a quadruple was cut short by Manchester City on Sunday after Steven Gerrard's side Aston Villa slept. Super sub Ilkay Gundogan showed a bit classy by helping his team to comeback from a two goal down. The reds will look forward to win their seventh Champions League cup on Saturday from a much experienced Real Madrid side 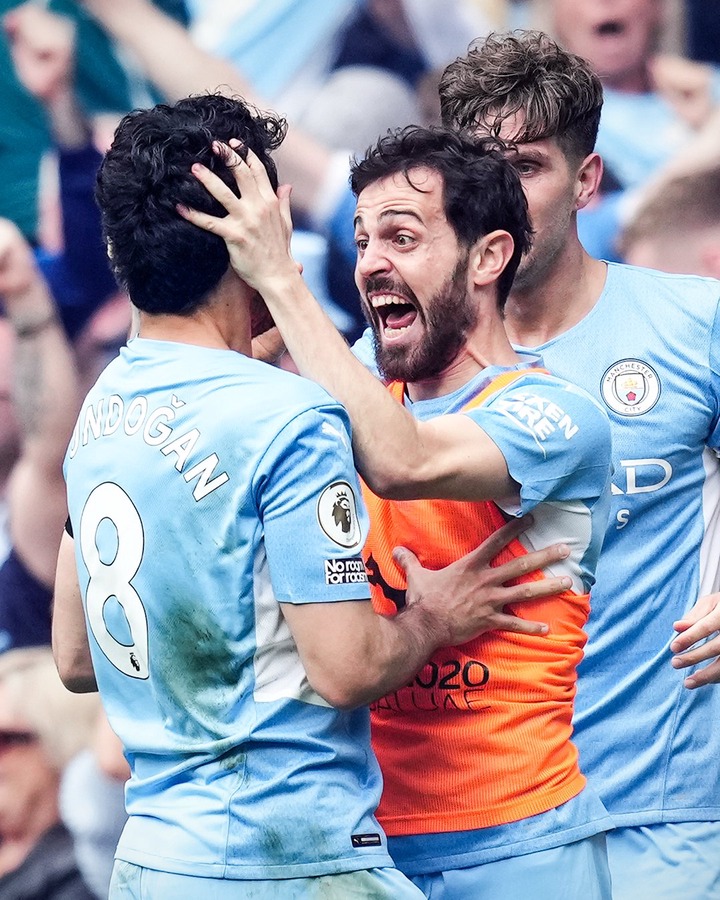 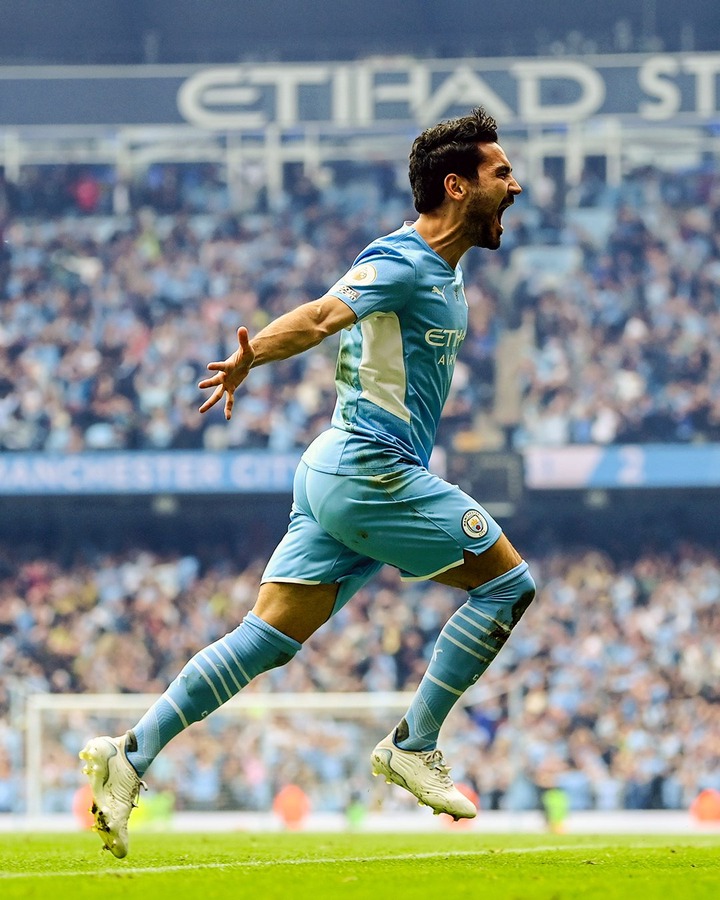