By Footballmafia (self meida writer) | 8 days 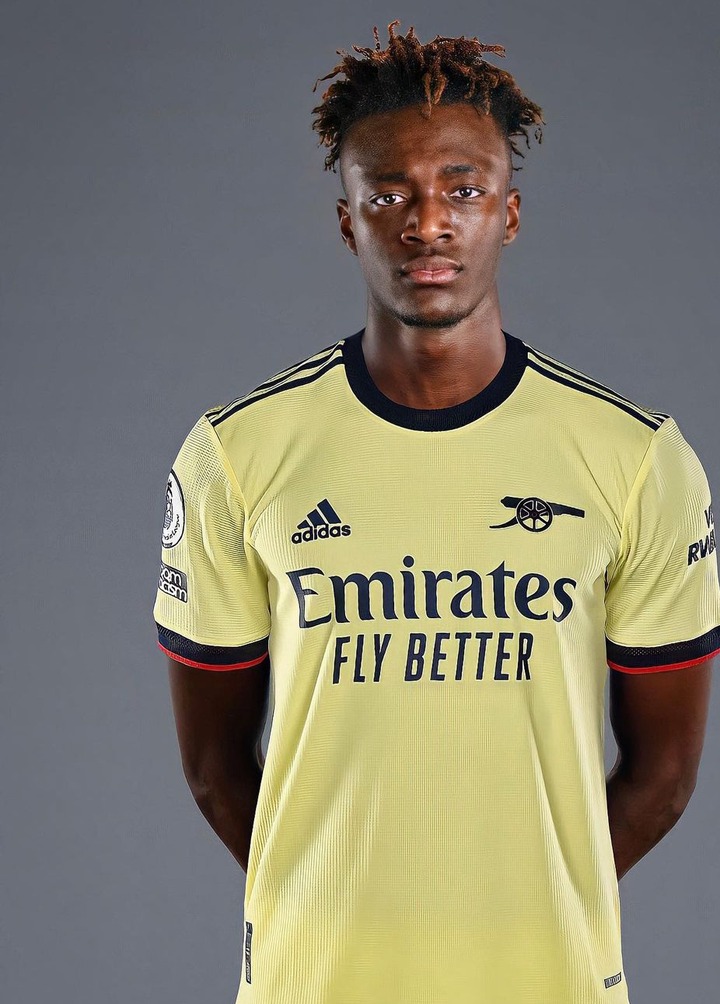 However, a reported price tag of £40million-plus put on Abraham by the club has prevented any deal taking place at this current moment. 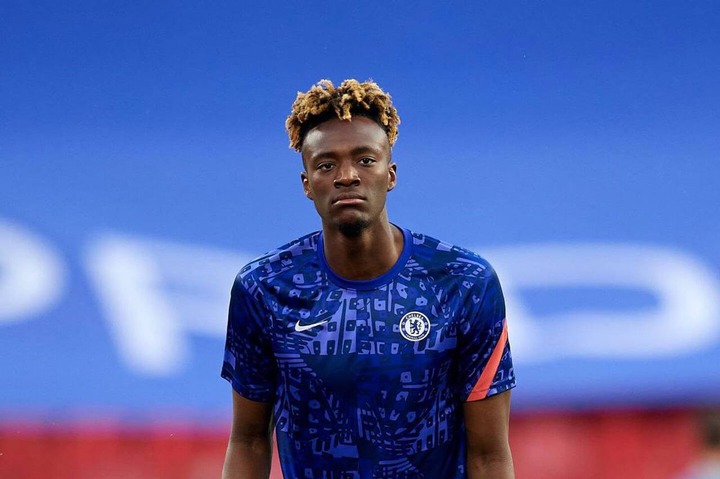 Abraham's admission in the past could imply that a deal to the Emirates Stadium isn't as ridiculous as it initially sounds to many fans of both teams.

Arsenal have brought in Nuno Tavares and Albert Sambi Lokonga from Benfica and Anderlecht respectively and could make even more signings over the course of the summer.

Alexandre Lacazette's future is also uncertain as he has just one year remaining on his contract.

The Frenchman was the main choice to play through the middle last season with Aubameyang often deployed out wide.

And it appears as though Arsenal have identified Chelsea's Abraham as a possible target this summer.

The Gunners have been busy in the early weeks of the summer transfer window, announcing two deals with Ben White set to join in the near future. 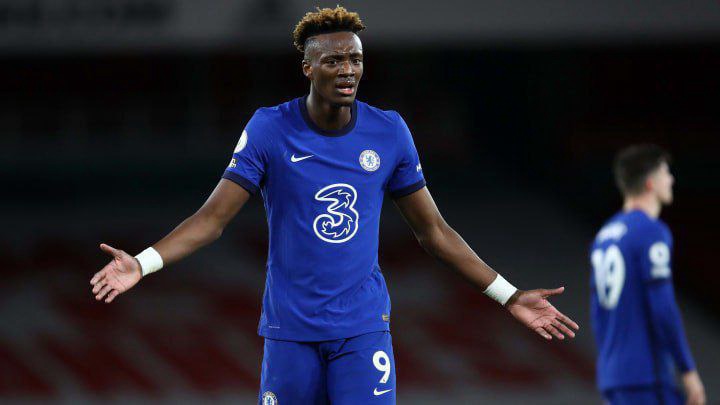 Tuchel and Chelsea do not see Tammy Abraham as someone that will help the club challenge for the Premier League title next season and could be sold instead.

Chelsea have been heavily linked with a new striker as Tuchel looks to bring in a proven goal scorer to add to the firepower at Stamford Bridge.

"They Grabbed And Are Running Away With it," ODM Senator Says Ruto's Camp Stole Bottom-up Economics

Dp Ruto Game Makers Dealt A Blow, Youths Storm Their Convoy, Demand This Before Chasing Them Away