5 Must Win Games In Serie A

By GodfreyMunoko (self meida writer) | 20 days

The Serie A resumes today after the international break.

We've selected the following 5 matches that are tipped to get all the 3 points from their encounters.

AC Milan return to action in Serie A this weekend as they host Sampdoria at the San Siro on Saturday lunch time. 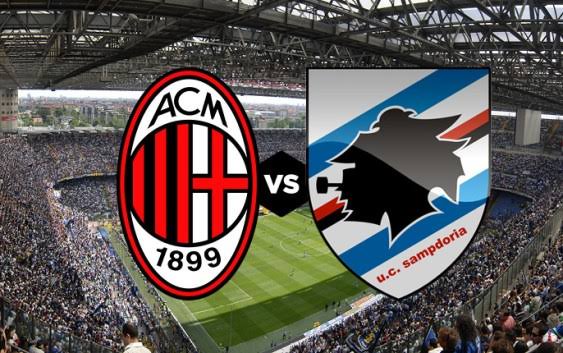 The hosts are currently six points behind city rivals Inter Milan at the top of the table. Milan have a lot of quality in their rank at the moment and are the favourites to win the match.

Atalanta are set to play host mid-table Udinese at the Gewiss on Saturday. Atalanta are 4th in the Serie A table, four points behind 2nd placed AC Milan. 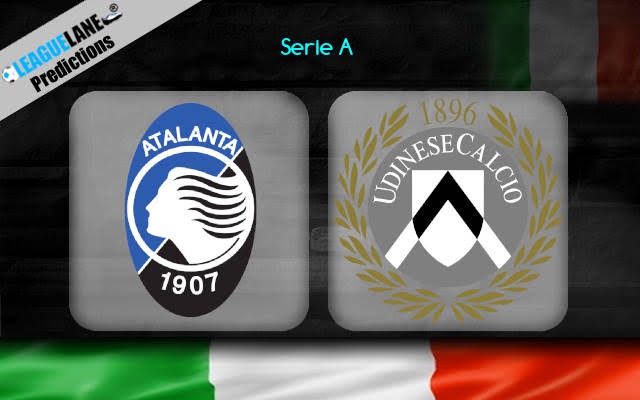 The hosts' free-scoring ways are unlikely to be halted by a mere fortnight's hiatus, as they can get straight back into the groove with a win against Udinese.

3.) Napoli to beat Crotone (Kick off

Napoli will be looking to make it four straight wins in Serie A when they host Crotone at the Estadio Diego Armando. 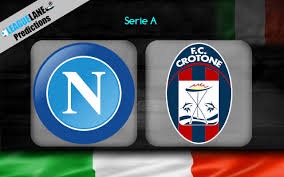 Both teams are in contrasting positions in Serie A. The hosts are currently high-flying and in contention for another top-four finish and considering their brilliant run in this fixture, they can grab another win and heap further misery on the visitors.

The Turin derby takes place this Saturday in the Italian Serie A as Torino host city rivals Juventus at the Stadio Olimpico Grande Torino with both sides being in danger of missing out on their objectives this season. 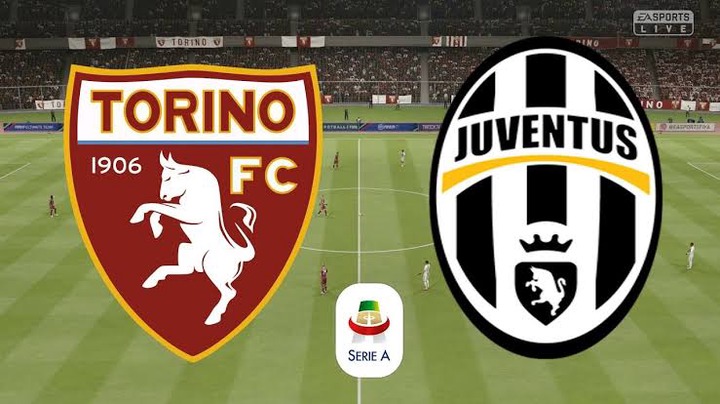 With their title defence in tatters after a humbling defeat before the break by Benevento, Andrea Pirlo's men will be hoping to bounce back in their traditional derby-day and collect three valuable points so as to keep their slim Serie A title hopes alive.

Inter Milan will be looking to pursue a 9th straight Serie A win as they resume their relentless title hunt when they travel to face improving Bologna on Saturday night. 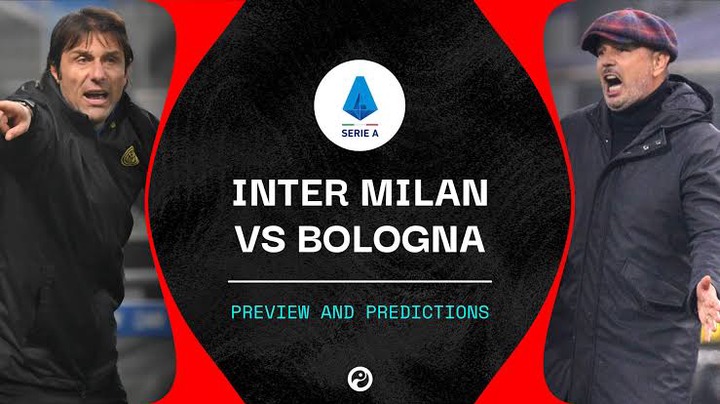 Antonio Conte’s side are six points clear of second-placed AC Milan and have a game in hand over their rivals. And their unstoppable pursuit of the Serie A title is unlikely to be halted on Saturday night as Serie A enters its final stretch.