By Footballupates (self meida writer) | 24 days 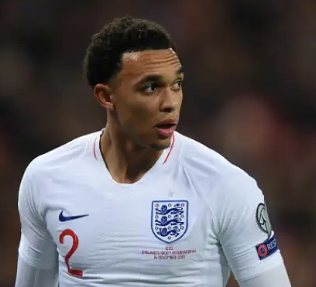 Here is the full England Squad; 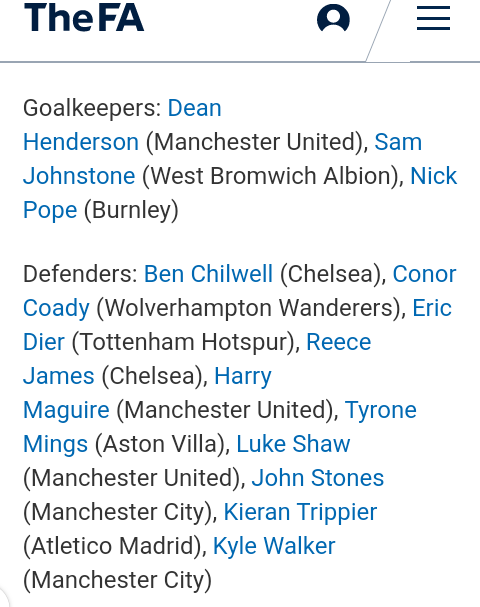 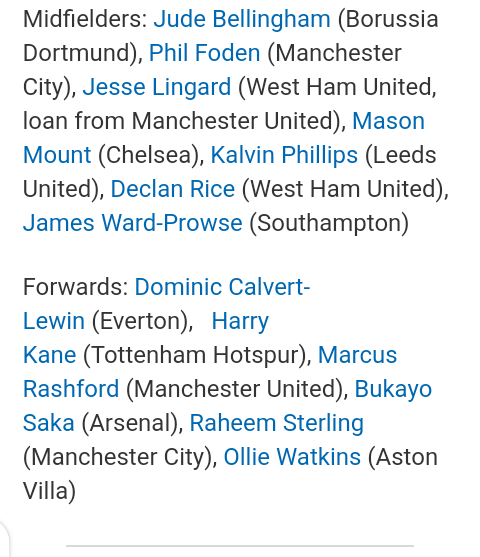 According to Give me sport, Gareth Southgate explained the full backs absense by saying in a press conference:" I don't think he's played at the level he's been at during the last few years. He is a big talent and I'm sure he will play a big role for England in future". 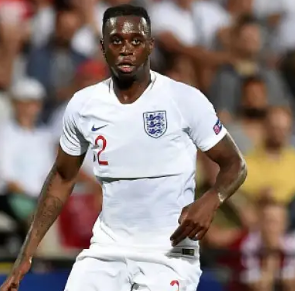 Manchester United player Aaron wan Bissaka was also snubbed by Southgate and the 23 year old has recently made claims that he would represent Dr congo on international duties if Southgate continues to overlook him. 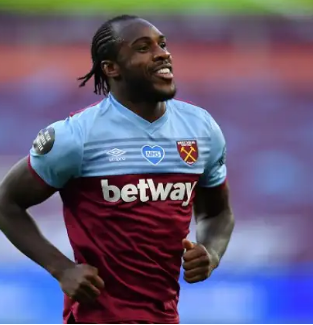 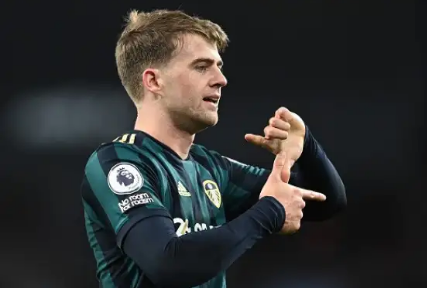 Leeds striker Patrick bamford and Inform Westham forward Michael Antonio are also other players who were snubbed. Antonio is also Eligible to represent Jamaica and would be heading there soon according to reports. 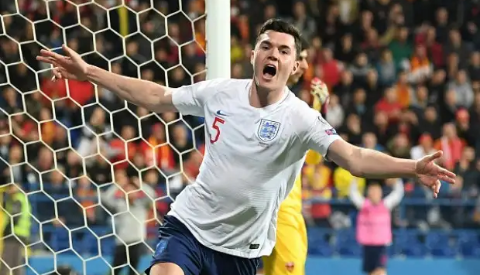 Everton defender Michael Kean was also excluded from the squad, the free scoring Centre back has made 12 appearances for the three lions since 2017.