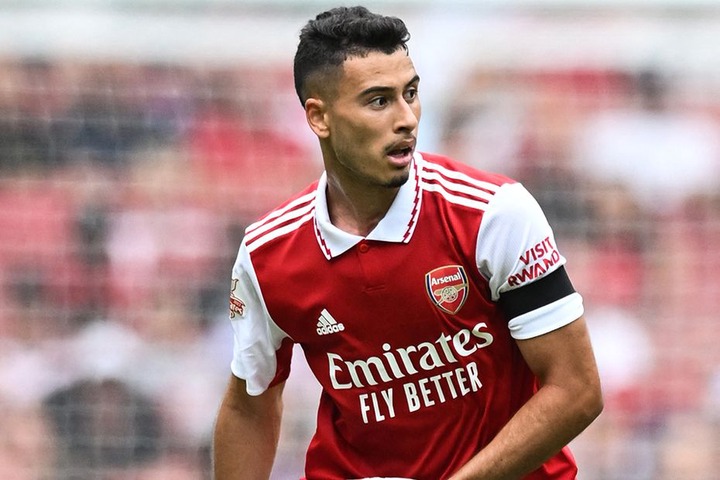 Arsenal winger Gabriel Martinelli has been one of the best goal scorers for Mikel Arteta since last season. The Brazilian international has been gleaming down the left wing where he is most effective in matches.

The 21-year-old has become a regular starter for Mikel Arteta in the last few months and he has been dominating the left-wing. Martinelli has begun the new English Premier League season in a style where he has scored two goals after playing two matches. 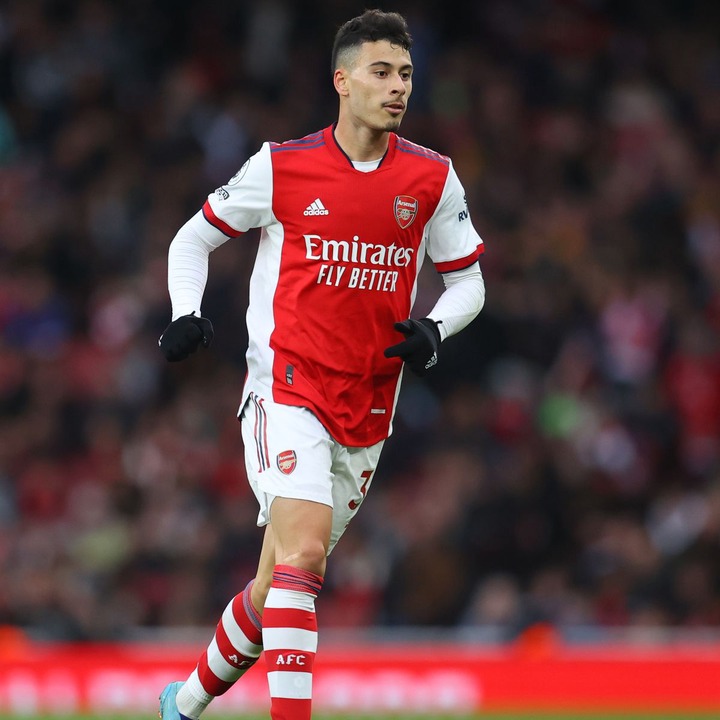 The Brazilian star has been amazing under the Spaniard and he has already proved he will be one of the best wingers in the Premier League this season. Since last season Martinelli became one of the regular players for the Spanish manager on the left side of the attack.

He has been an integral player for the manager and he keeps on getting enough playing time. However, there has been one Arsenal player who has the possibility of starting ahead of the Brazilian winger at the Emirates.

English winger Emile Smith Rowe has been a remarkable player for Mikel Arteta and he managed to score more goals than Martinelli last season despite starting most of the matches on the Bench. 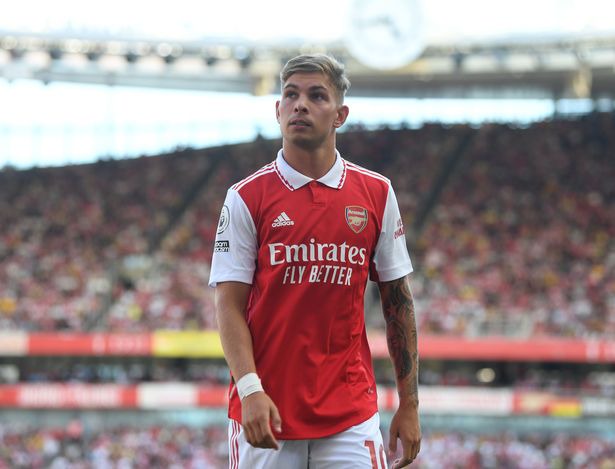 Smith Rowe was the second highest top scorer for the Gunners last season after scoring 11 goals across all competitions. This is a great number compared to that of Gabriel Martinelli who had 6 goals in the entire campaign.

The 21-year-old English international is a brilliant young talent who can help Arsenal make some impressive achievements in the coming years. If Smith Rowe can be given enough playing time by Arteta he can get started more matches than Gabriel Martinelli.

Nyanza People Urged Not To Be In A Hurry To Chose Kingpin After Hon. Raila Odinga