By PhotographerELD (self media writer) | 24 days ago

The following is an analysis of seven matches that will be played on Saturday the 25th of September 2021.

The London side beat Manchester City in last season's FA Cup semi-final and the UEFA Champions League final each forming part of a sequence of three successive competitive wins. Guardiola's men will be working to stop this unpleasant trend. 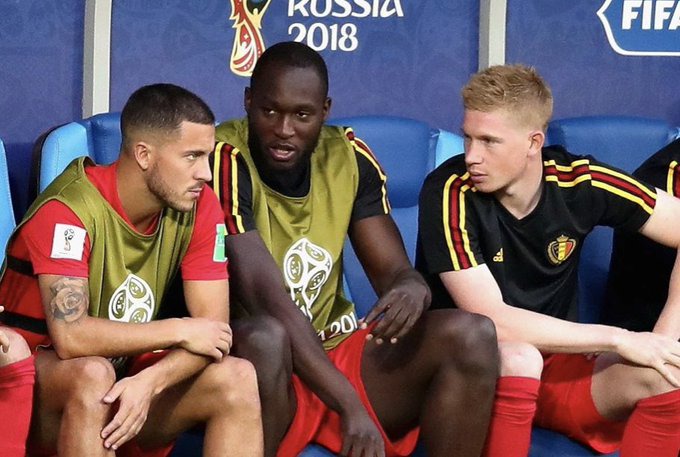 A midweek League Cup exit will have dissapointed Manchester United, who are setting the early EPL pace along with Chelsea and Liverpool (W4,D1). Their new signing Christiano Ronaldo has shone (4 goals in three competitive games). 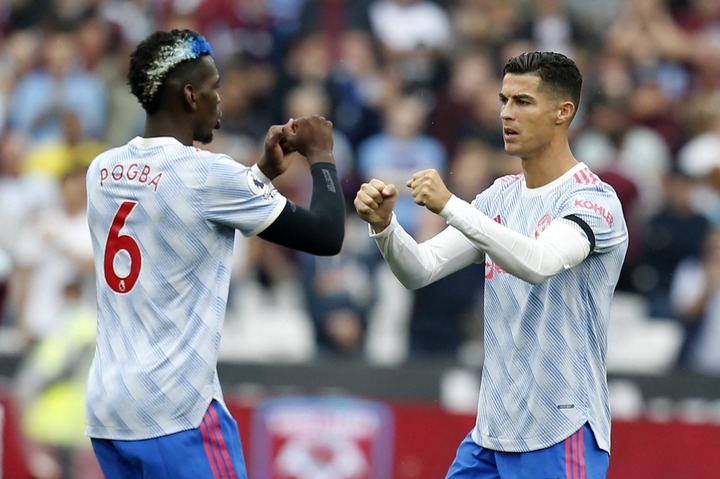 Thrashed by an under-strength Liverpool in midweek EFL cup action, this Norwich team has lost the first five games in the EPL campaign. 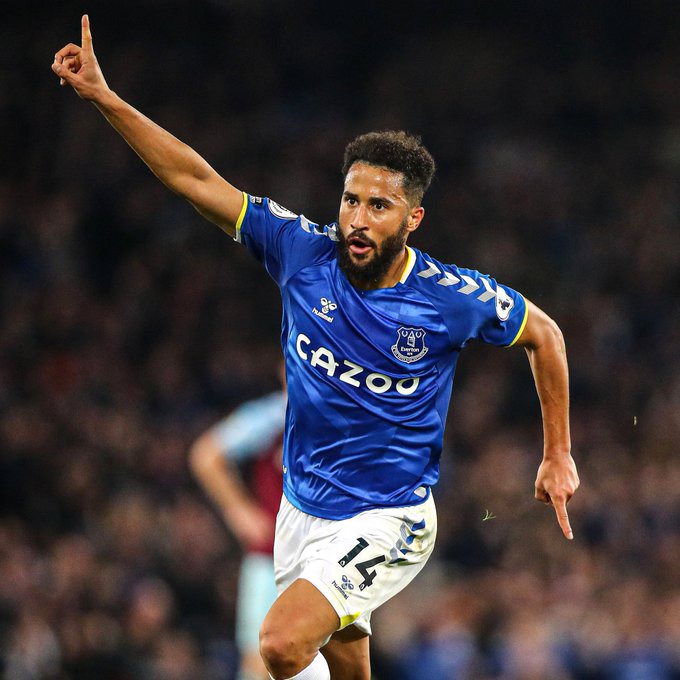 My prediction: over 1.5 match goal

It has been a tricky start to the PL season for the Leeds United (D3,L2), who will look to avoid a sixth consecutive winless league game to begin the league. Westham's all-time leading PL scorer Michail Antonio will be returning from suspension. 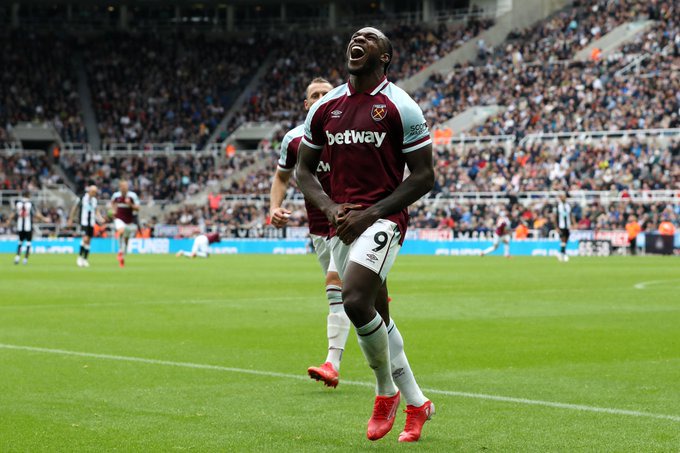 My prediction: over 0.5 goals before H

Brendan Rodgers has a perfect home record (W5) against Burnley, having managed four different clubs to victory against them. 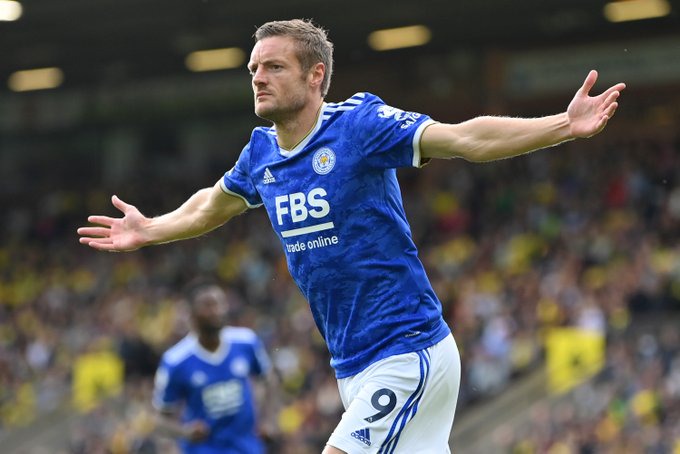 My prediction: Leicester will win

Watford beat fellow promoted side Norwich in the last PL round and may well be confident of inflicting more pain on a winless Newcastle, given that the hosts have beaten no side more than Newcastle in the PL era (W5, D4, L3). 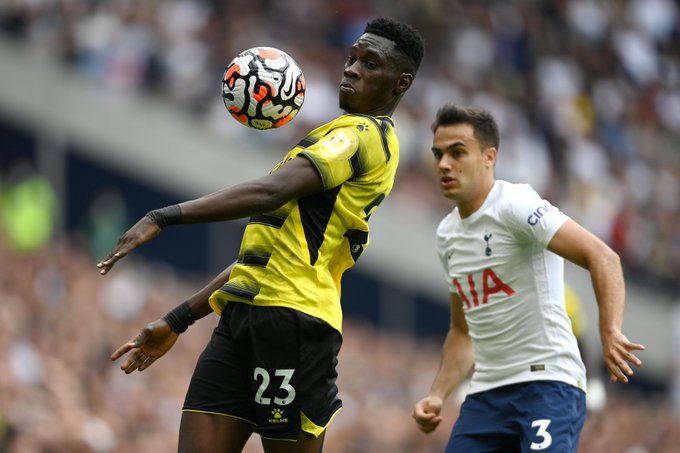 On their travels, Liverpool are red-hot, winning their last three away league fixtures by the same 3-0 scoreline, and have won their last five 15-3 on aggregate. 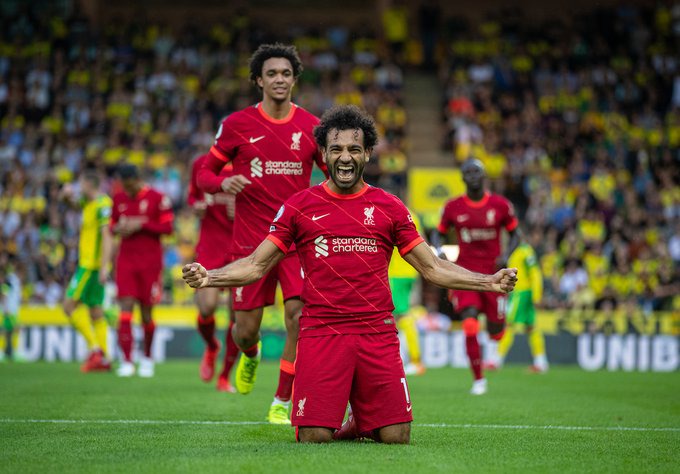 My prediction: Liverpool will win 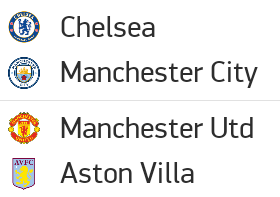