David Luiz's New Position That Arteta Should Make Use Of

By Serans_KE (self meida writer) | 1 months 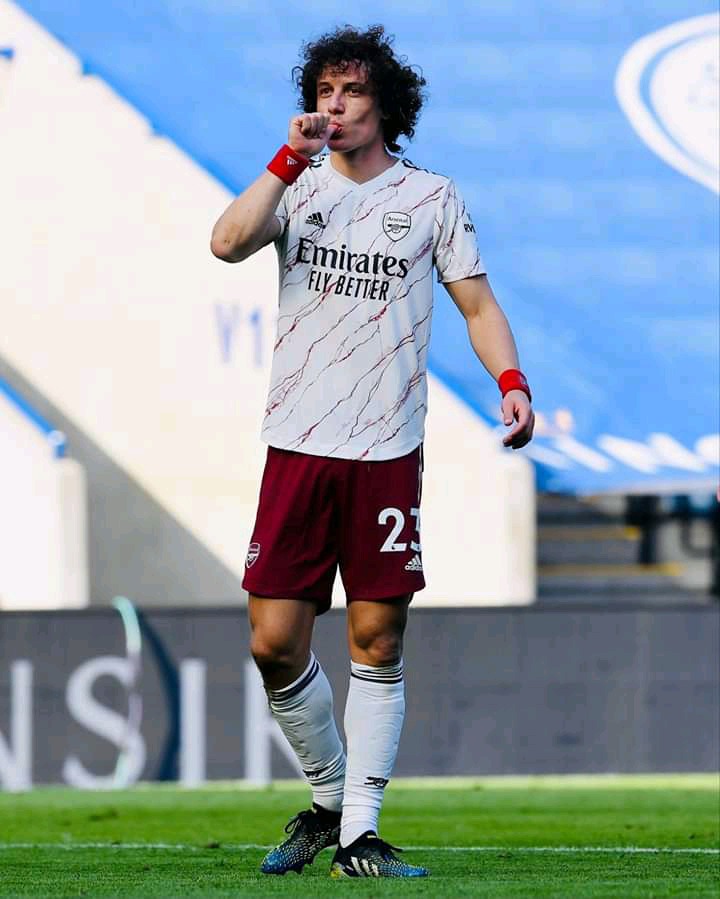 Brazilian defender David Luiz has had a smooth run in the recent days after becoming Arteta's favourite man at the back line. He has been played alongside Holding, Gabriel and Pablo Mari.

Since Holding got injured, Luiz secured himself a chance in the first eleven and has proved all that he could to cement that top spot.

David Luiz has been used as a center back since his arrival in Emirates. Back when he was at Chelsea, there were some matches that Luiz could play as deep six and allow two attacking midfielders infront of him.

If Arteta consider this and ceases to use two central defending midfielders, he will have make a boost to the attack and his offensive will be better of.

David Luiz can play that role so awesome because he is hardy and his vision with the ball is also so good. His agility is also a factor that can be considered while handing him that role.