By SureFootballTales (self meida writer) | 1 months 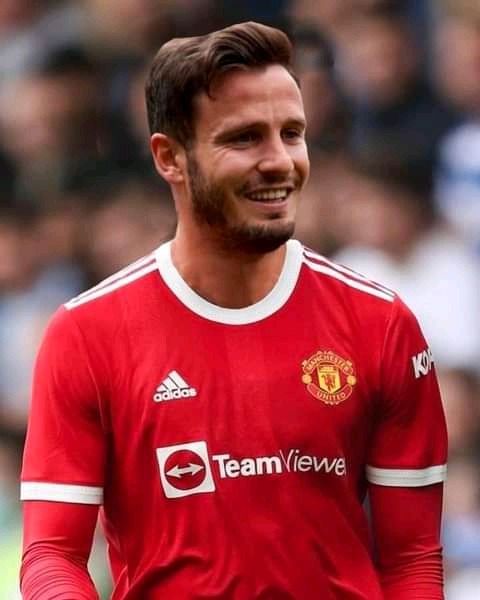 Manchester United are reportedly leading in the race to sign Saul Niguez from Atletico Madrid with Chelsea having already tabled a loan bid. Saul Niguez is set to leave Laliga this week & his destination is Premier League according to Multiple sources. Manchester United have Saul Niguez at the top of their list with Edourdo Camavinga & Reuben Neves being considered as alternatives. 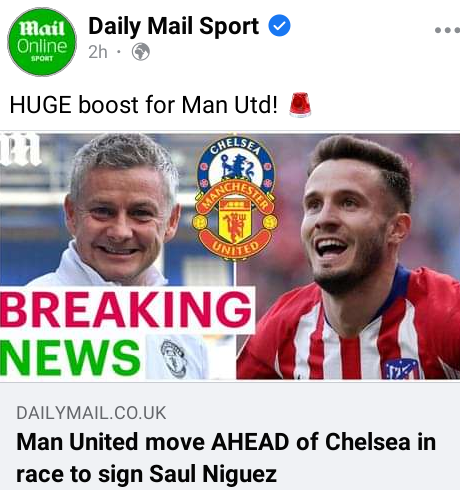 Manchester United centre-back Phil Jones is set to leave Old Trafford this summer & is willing to listen to offers from Championship according to Express Sports Reports. Manchester United signed French centre-back Raphael Varane at €43 Million from Real Madrid which pushed Phil Jones down with Axel Tuanzebe already being loaned to Aston Villa. 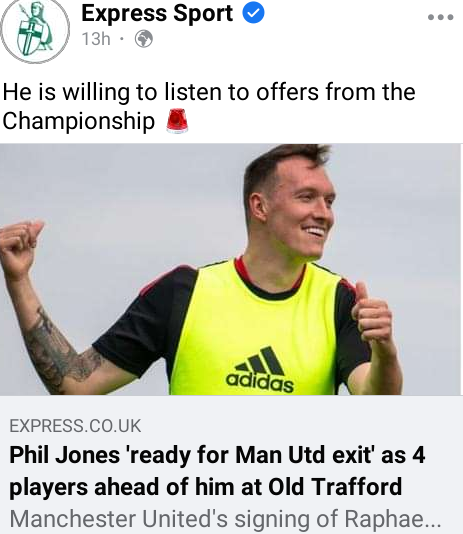 Manchester United midfielder Paul Pogba future is uncertain after he declined to sign a new contract reportedly worth £400K a week amid intrests from Real Madrid & PSG. Real Madrid have lined up Paul Pogba as possible replacement for Martin Odegaard who joined Arsenal according to The Sun Football reports. 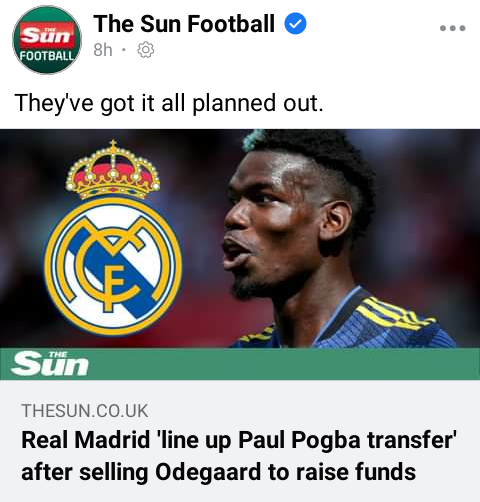 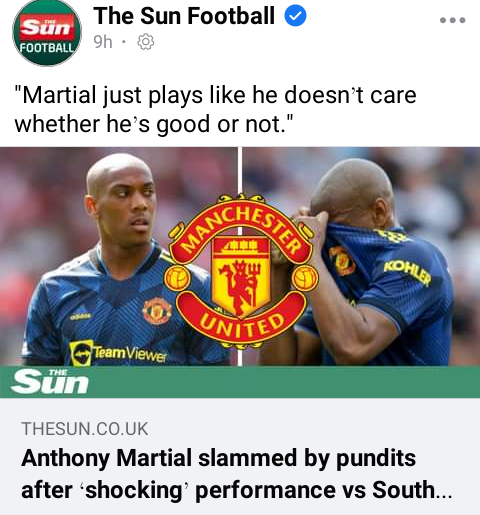 Manchestet United Chiefs are considering offering Jesse Lingard to Westham United as part of a swap deal for midfielder Declan Rice according to Mirror Football reports. 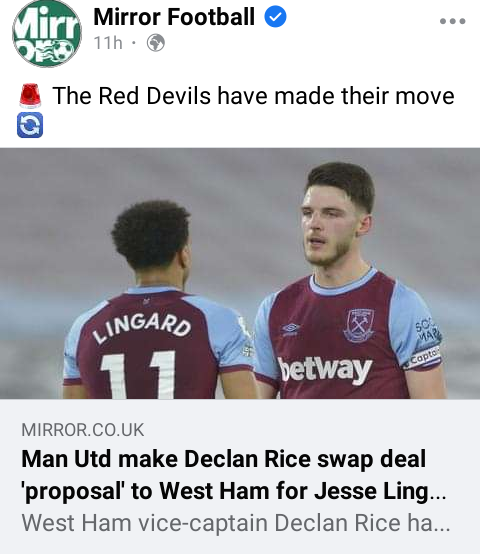