Manager Responds To Links Of Replacing Ole Gunnar At Old Trafford If The Norwegian Is Sacked.

By TheEagle (self media writer) | 13 days ago 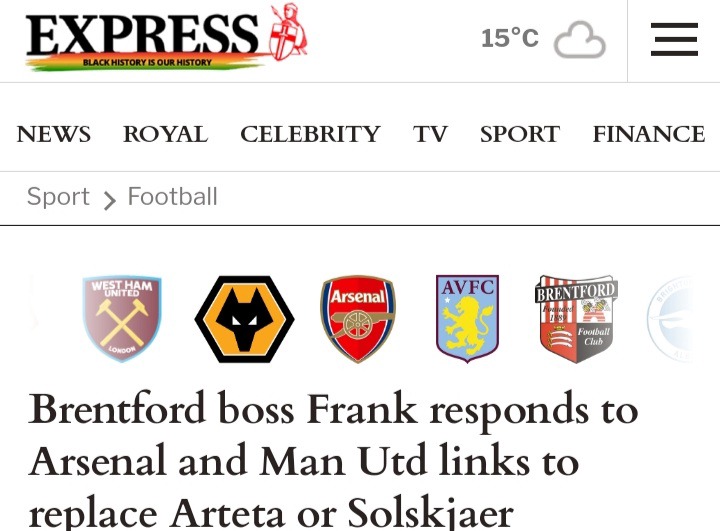 Despite marquee summer signings which saw some whooping sum of £135m spent on Cristiano, Sancho and Varane arrivals. Ole and his players couldn't still go past teams which aren't expected to challenge the red's. 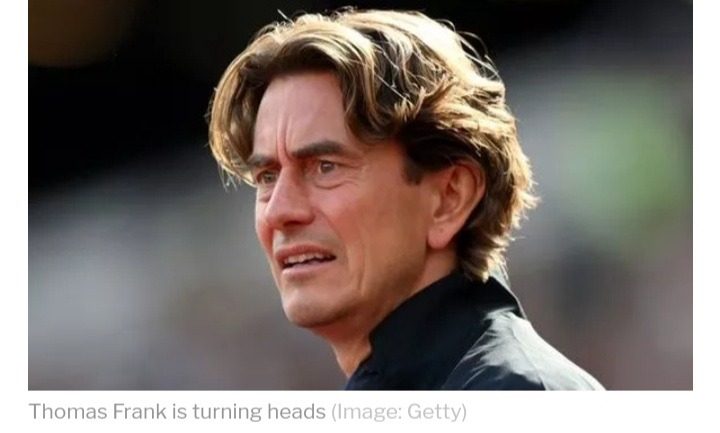 Young Boys, West Ham (Carabao Cup), Villa defeats as well as draws against Southampton and Everton respectively. These saw the fans get frustrated on the manager. 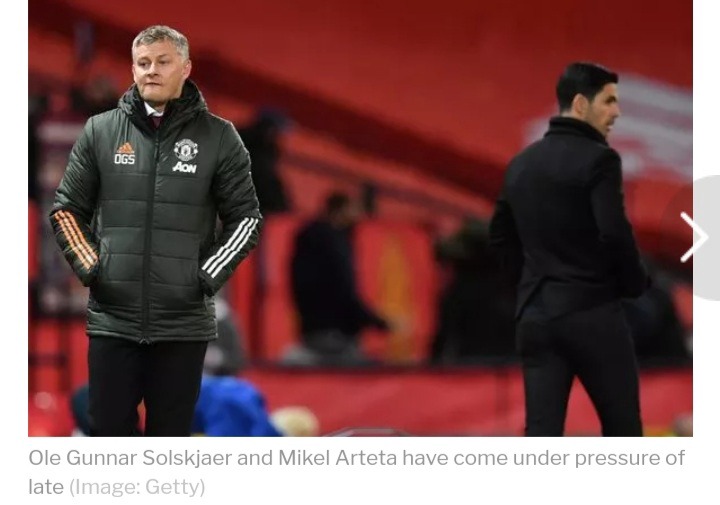 For possibly lack of enough tactics to spearhead the team and club to glory days. Hence desire of seeking an immediate replacement or change of managerial. With both Conte, Zinedine, Southgate, Ten Hag and as well as Brentford boss Frank linked. 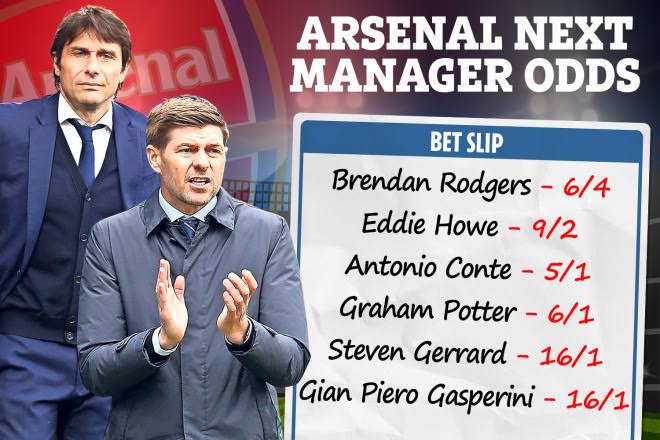 But as the International break took center stage and made fans focus on joining hands and forget on club activities. To gear up support for their country as then different Nations took to the turf for a spot in next World Cup tournament in Qatar. 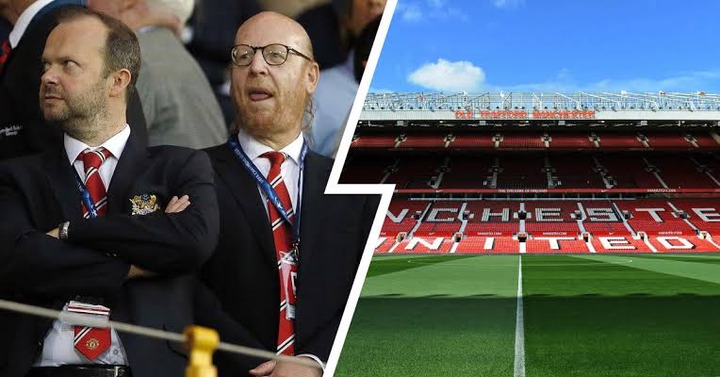 However as per Express, "So I understand that well, But...Arsenal and United, wasn't that how it was? I think I read that at some point. It's very nice, but one thing is rumours. 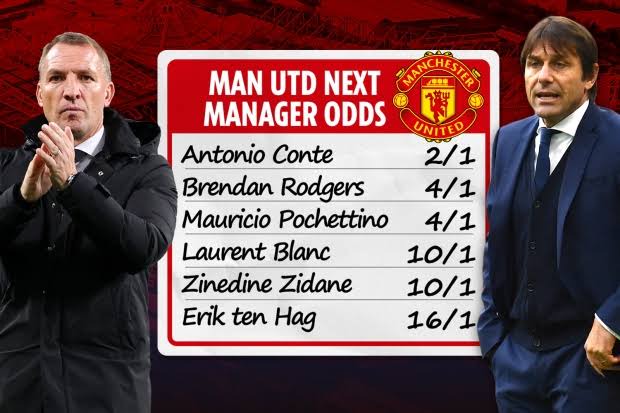 And the other is if they really wanted to contact me. Then we have to take it from there."Concluded Frank. As he spoke to Danish publication Bold. These comes after Manchester United and Arsenal were subject to change of managerial positions at least by fans and different former players