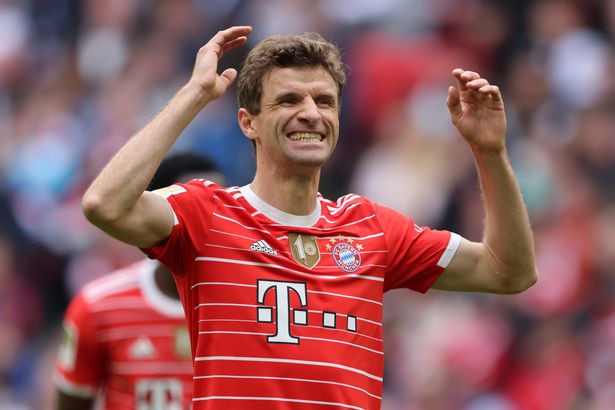 Bayern Munich will host La Liga giants Barcelona at Allianz Arena in their second UEFA Champions League second match of the season. The two clubs have faced each other a couple of times in recent seasons and the match has always been thrilling to watch.

After being in the same group last season, Barcelona and Bayern Munich were drawn into the same group this season which has been consistent groups of death. The two sides are the favourites to make out of the group stages considering the quality of players they have. 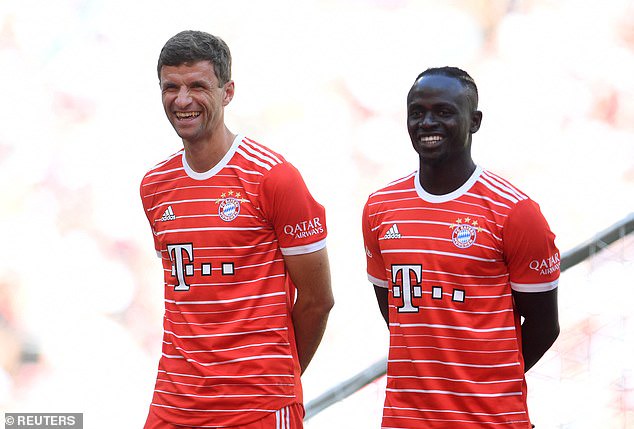 However, Bayern Munich star Thomas Muller has today revealed what his teammate and former Liverpool forward Sadio Mane has been telling him ahead of their Champions League match with Barcelona on Tuesday.

The 32-year-old German international has said that Sadio Mane has been telling him not to pass the ball to his former friend and teammate Robert Lewandowski during their UEFA Champions League match on Tuesday at Allianz Arena. Muller and Lewandowski have played together for almost 10 years which has seen them have a great understanding together and an incredible friendship together.

The two will face off on Tuesday hoping to give their respective teams good results in their second Champions League match of the season. Robert Lewandowski has been flourishing in La Liga this season and he is the current top scorer with 6 goals beating the likes of Karim Benzema. 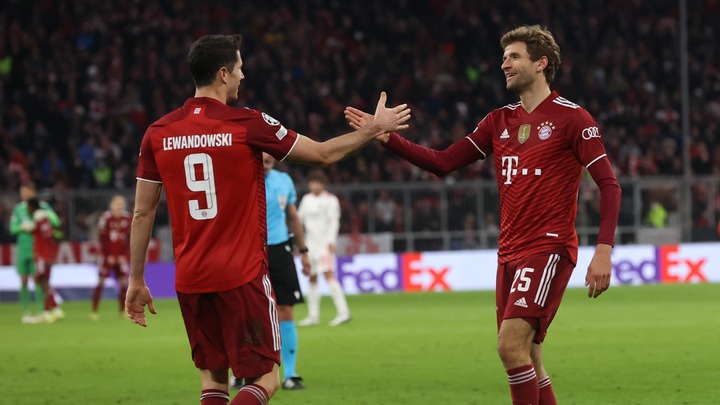 The Polish international has become Barcelona's main guy this season thriving well under Spaniard boss Xavi Hernandez and he has been scoring in every match for ye Catalan giant. He will be expected to make a big impact on Tuesday against his form club Bayern Munich.

How To Avoid Mismanagement And Reduce Loss