By Brant (self media writer) | 6 months ago

The January transfer window closes in five days and teams are scampering for deals late on in the window. Premier League clubs seem to be leading the way as they eye reinforcements for the remainder of the season.

Chelsea loanee Armando Broja has been a revelation this season in the premier league. The twenty year old has five goals in eighteen league appearances for Southampton. It's not just his goals, the forward has unbelievable physic as well as pace which was on show as Southampton scrapped a 1-1 draw against Manchester City at the weekend.

So it's not surprising to see the Saints push for a permanent deal this month. Transfer expert Fabrizio Romano reports that Southampton have made a £25m bid for the forward. Chelsea tied him up to a new contract last summer and are reported to be planning the future with him. 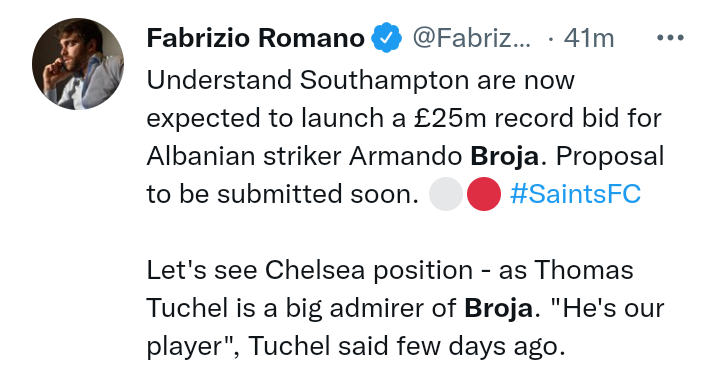 The Lyon playmaker is the subject of a €40m bid from Premier League side Newcastle. Lyon are chewing over the offer and are yet to respond. Bruno has however drawn interest from the likes of Arsenal and Juventus so he may not be that keen in moving to Newcastle. (Skysports) 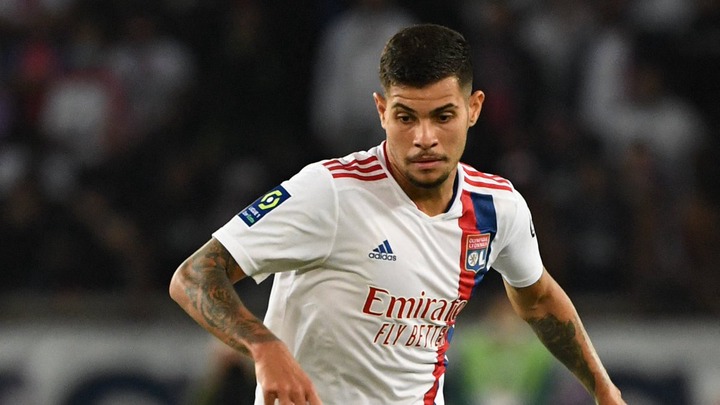 Tottenham had a bid worth €45m rejected by Porto yesterday for winger Luis Diaz. The Colombian International is one of Europe's most exciting footballers and is said to be really keen on a move to England. Porto was the full release clause of £60m paid which is the sticking point. (Skysports) 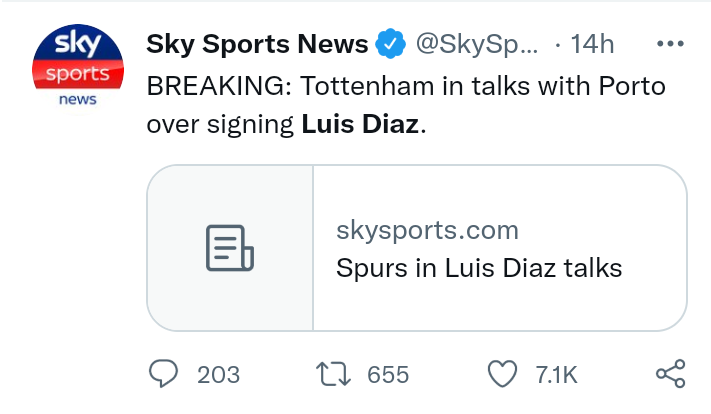 Tottenham are also pursuing Moroccan Sofyan Amrabat from Fiorentina. Spurs want a loan with option to buy for the midfielder as Tanguy Ndombele is in negotiations to join PSG on loan. 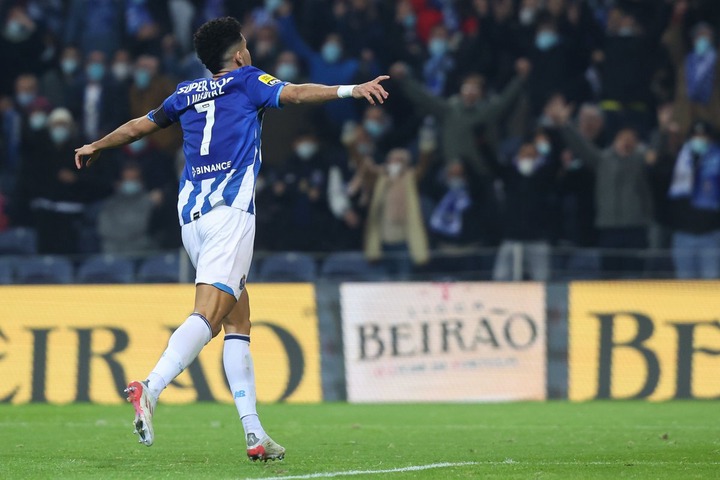