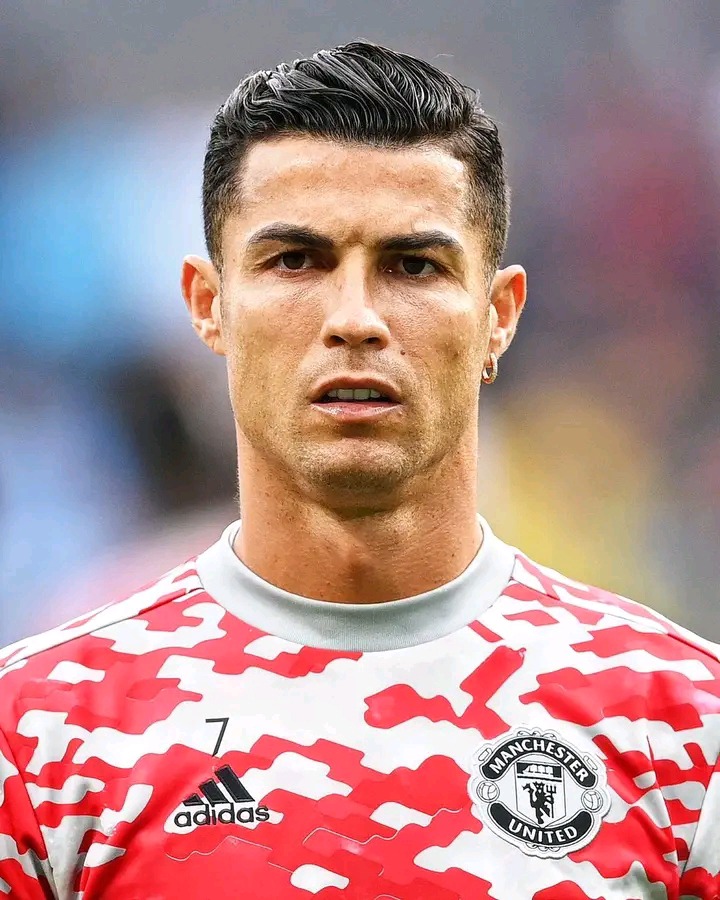 The saga between Cristiano Ronaldo and Manchester United got to an end after the two parties reached an agreement after the explosive interview made by the 37 years old striker.

Last evening, Manchester United and Cristiano Ronaldo had an agreement of him terminating his contract and leave on a free. 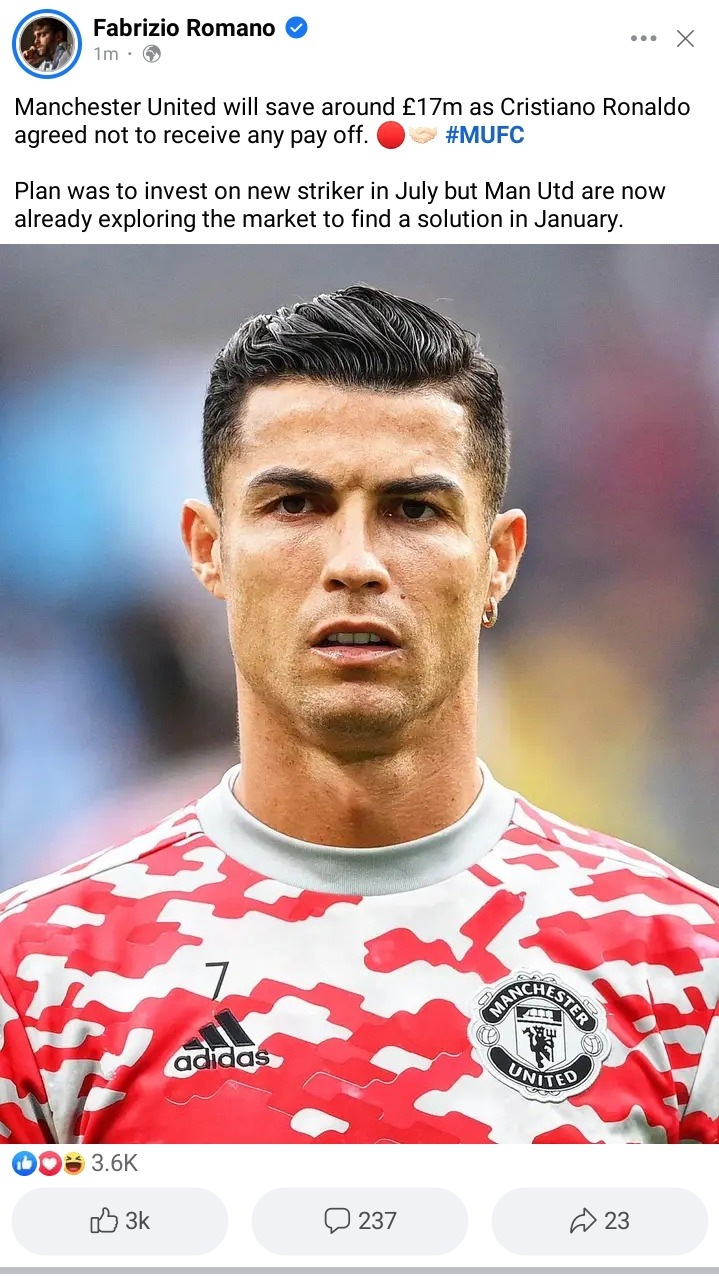 According to reliable journalist and transfer guru Fabrizio Romano, Manchester United are set to save £17 million on wages which they were to pay Ronaldo till the end of his contract.

The report claim that Manchester United are looking forward to invest this money on bringing a new striker to the club during the January transfer window.

"Manchester United will save around £17m as Cristiano Ronaldo agreed not to receive any pay off. 🔴🤝🏻 #MUFC.

Plan was to invest on new striker in July but Man Utd are now already exploring the market to find a solution in January." Fabrizio Romano confirmed.

Will this be beneficial for Manchester United?