By Crystyle (self meida writer) | 25 days 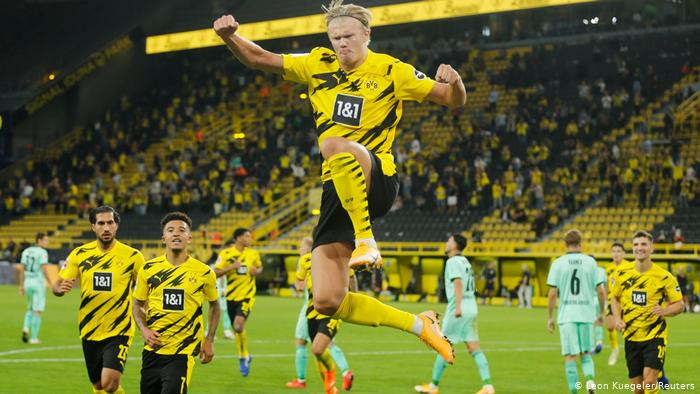 As the pair heads into this Wednesday fixture, Borussia Dortmund are the best form favourites,with the team having lost just two of their last four matches in all the competitions.Botg teams have also seen scoring in nine of Dortmund's last ten league games.Union Berlin on the other hand have lost in nine of their last 11 bundesliga matches.With this factors alligned,we are therefore backing up home team to win in this Clash come tonight.prediction: Borussia Dortmund win 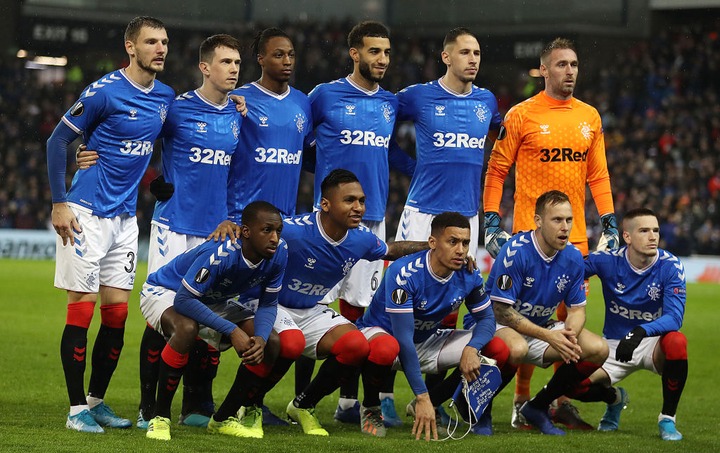 Team Rangers are the best a head of this fixture,with the visitors remaining unbeaten this term.Rangers have won their last 29 league matches out of 34 played fixtures.Rangere have also won their last four head to head fixtures against st.johnstone.Taking on this Analysis,we are therefore Predicting a big win margin for the Rangers in this battle.prediction: Rangers to Win.

Juventus have defeated Parma in three occasions and come this Wednesday Night,we are confident the history will still repeat itself again.Team Juventus have won nine of their last ten.Parma on the other hand have lost their last three games scoring in each.Both teams to score along side Juventus win will capture the best punting opinion in this clash at full time.prediction: Juventus to win 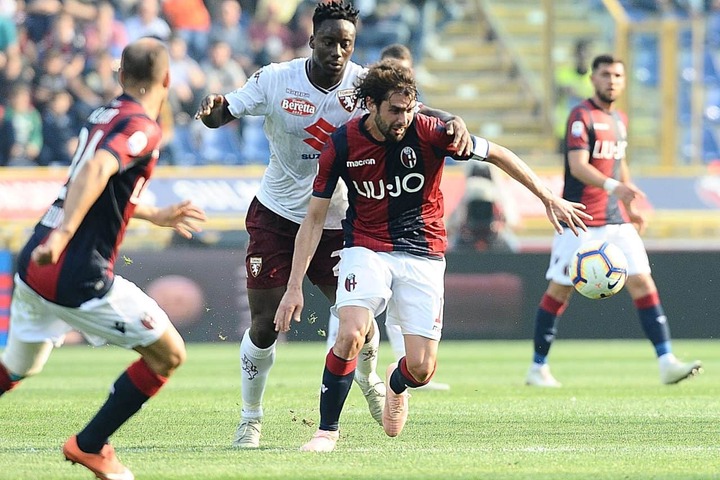 Bologna have won six of eight at home soil,this wins have only come from the nineth side and below.Torino on the other side have lost seven of their last 15 away trips this term.Since 70% of Torino's games this season have seen both teams score.Come tonight,we are highly antiscipating a close game which is likely to end with both sides scoring.prediction: both teams to score