Liverpool Boss has finally broken silence after recent move by Man United to agree a deal with Ralf Rangnick to appoint him as Interim Manager. Klopp confirmed that Rangnick appointment is not good news to other Premier League clubs as it will make Man United more organised in the pitch. Klopp clarified that Rangnick is unfortunately a good coach who is coming to England to join Man United but immense experience after building two clubs from nowhere in German. 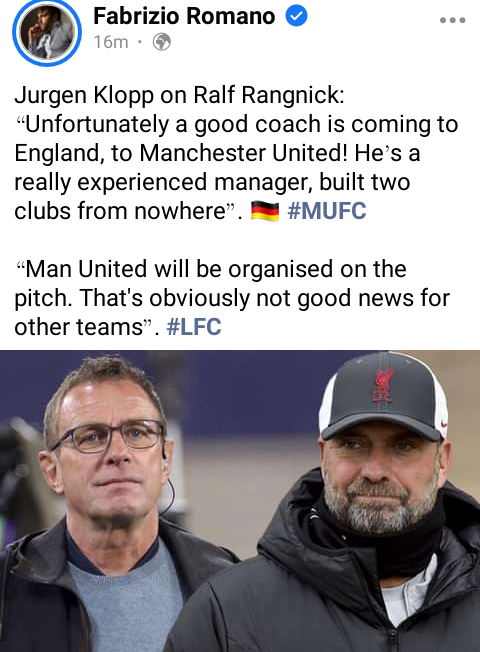 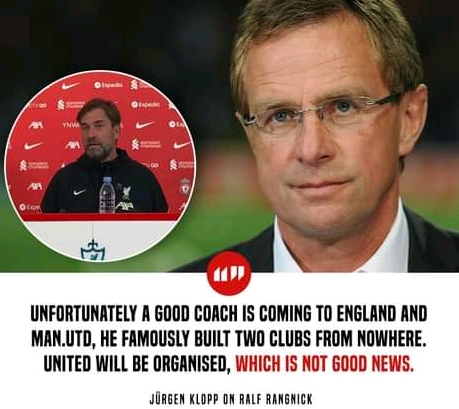 Man United defender Aaron Wan Bissaka celebrated his 24th Birthday today as Man United wished him all the best after being nick-named Spider. Wan Bissaka joined Man United back in 2019 summer from Crystal Palace where he has made 116 appearances in all competitions, scored 2 goals & kept over 30 clean sheets in all competitions. Wan Bissaka was born in 26th November 1997 & started his proffessional football carreer at Crystal Palace where he won 2018/19 player of the season before joining Man United at £45 Million transfer fee. 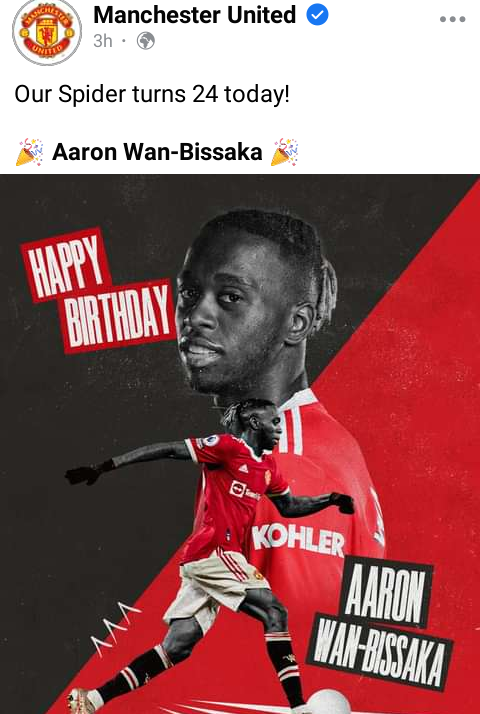 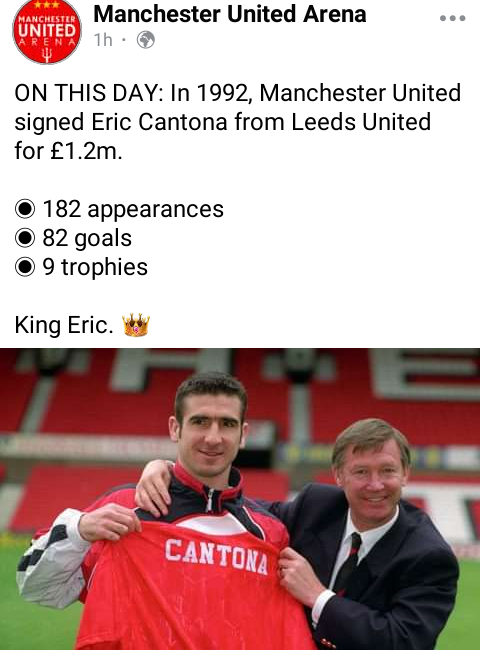 The Oldest Playera in AFCON 2021

The Top 10 Richest Football Club Owners in The World