By Gunnerslive (self media writer) | 11 months ago 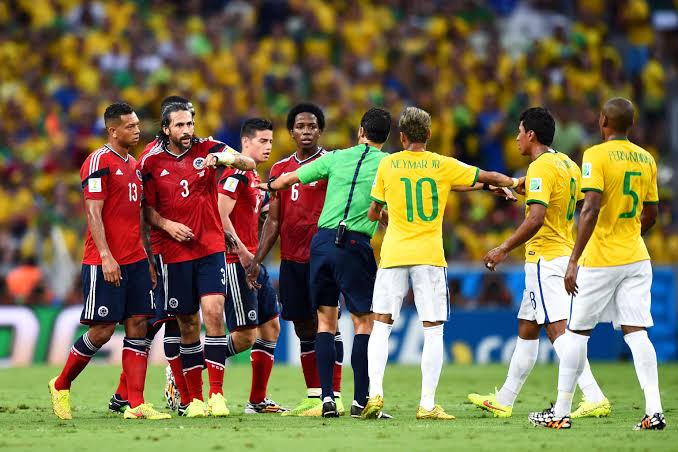 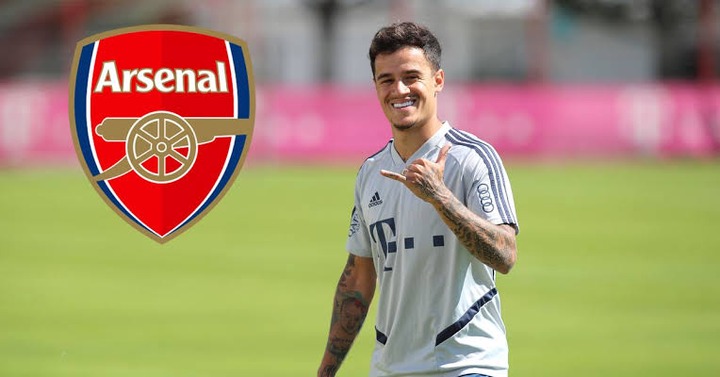 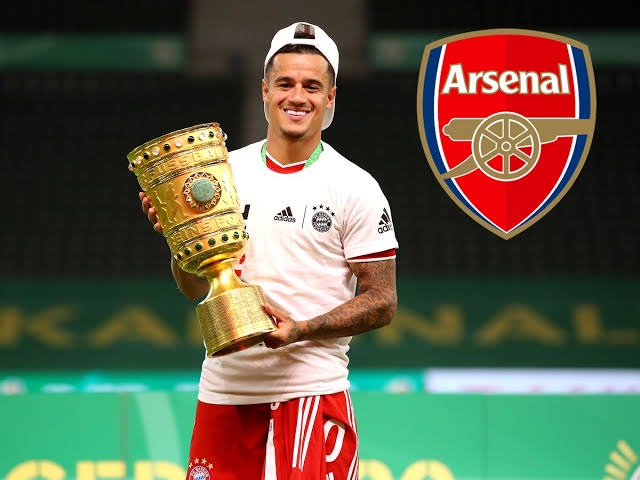 However, despite the good summer signing and with great stars such as Aubameyang, Lacazette, Nicolas Pepe and Willian, the Gunners have been on downward trend seating at position thirteenth in the premier league standing. Arsenal boss Mikel Arteta and football director Edu are working around the clock to ensure that they bring in quality players who will add much needed value to the club and take it back to where it belongs.

The Gunners bosses are about to pull a huge string for Brazilian international forward Philipe Coutinho from Laliga giants Barcelona. The Gunners have been scouting the attacker for long and almost signed him last summer were it not for the Barcelona boss who retained the player. Arsenal are looking for a creative player who can turn things around at the Emirates as soon as possible and the Catalan midfield is the one in the mix.

Coutinho has failed to adapt to life after leaving Premier league champions Liverpool three seasons ago to Barcelona. The attacker then went to Beryern Munich on loan for two seasons before coming back to Barcelona this season. The Laliga giants seems ready to cash in on their star player and premier league is his most probable destination with Arsenal the most interested in the player.