Chelsea are currently at the top of english premier league after playing against manchester united today.jodan Sancho speed and dribbling skills helped him to score the first goal for manchester united at the beginning of second half. 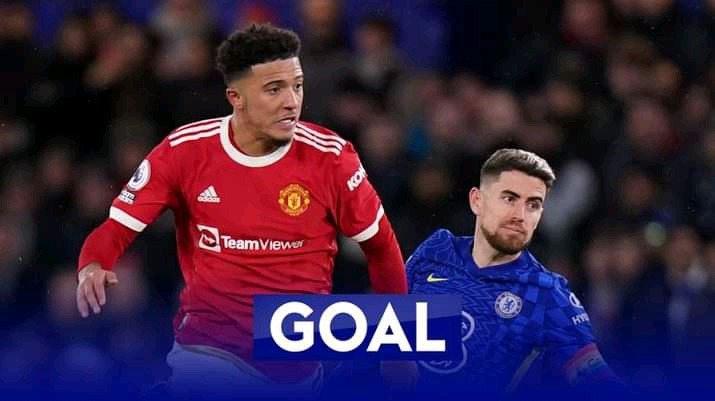 Jorginho frello equalized the game by scoring a penalty kick at the end of the match. two players that costed chelsea today are jorginho frello and timo Werner.

Jadon Sancho goal for manchester united was because of jorginho defensive mistake during counter attacking football. His defensive problems costed the team in the midfield. 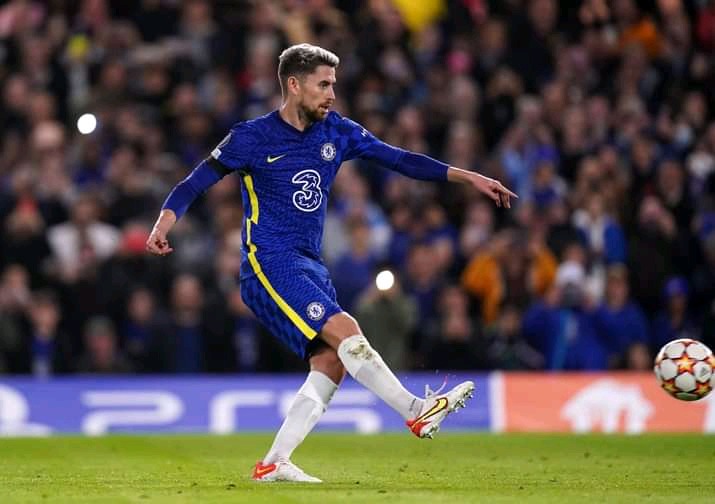 Tomas tuchel should always bench timo Werner and jorginho frello in each and every game they play if he wants to win English premier league trophy at the end of the season.