A lot of developments continue to take course in the Spain's Laliga and today it will be Espanyol welcoming Vallecano outfit. A really closely contested affair that is most likely to witness dramatic scenes as neither side will be willing to let go. 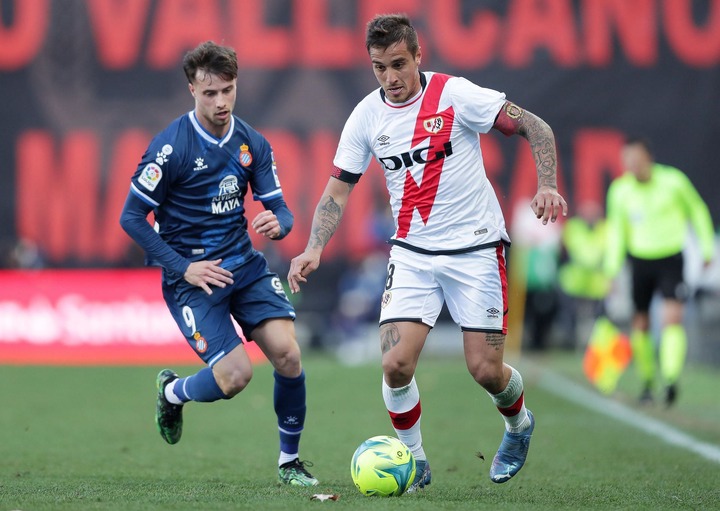 For Vallecano, they vividly know of their fantastic head to head stats with the last four played together all ending in their favour. Such like force could prove valuable if primely utilized. What an absolute beauty to embrace Sevilla in the eagerly anticipated round of two in the Laliga as they prepare a home ground exchange with Valladolid. It's just a matter of time to tell whether those superior attributes will be seen escalating business for the hosts.

In what can be termed a disappointing start to the campaign with both camps succumbing to unprecedented defeats, these two will be tasked to change the narrative at the expense of the other. 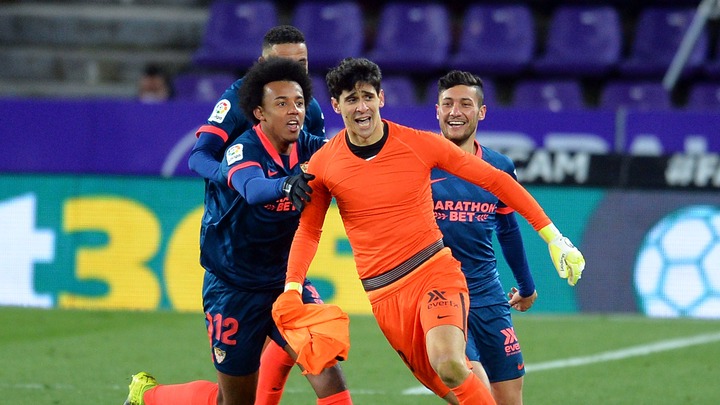 What's really interesting about this two is the fact that Sevilla find themselves having never lost a match over their opponents today which speaks louder in their display and approach to the game. Here comes the Germany's top flight league ushering into the football space a massive conflict. An astute and experienced Borussia MG will be harnessing their resources and technical abilities to bring about those valuable assets. 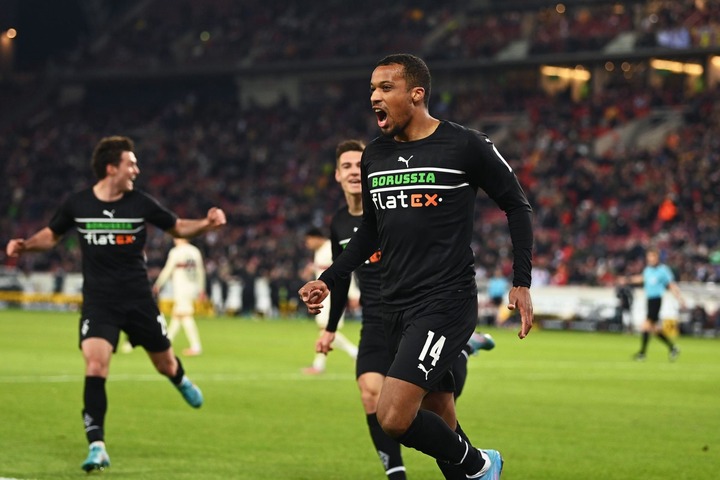 It is the kind of a match where for the home side every other point earned is vital in their quest to stay afloat. Then as a team they are well aware of the obligation that awaits themselves having garnered 4 points in just 3 concluded league games and indeed a duty to undertake. 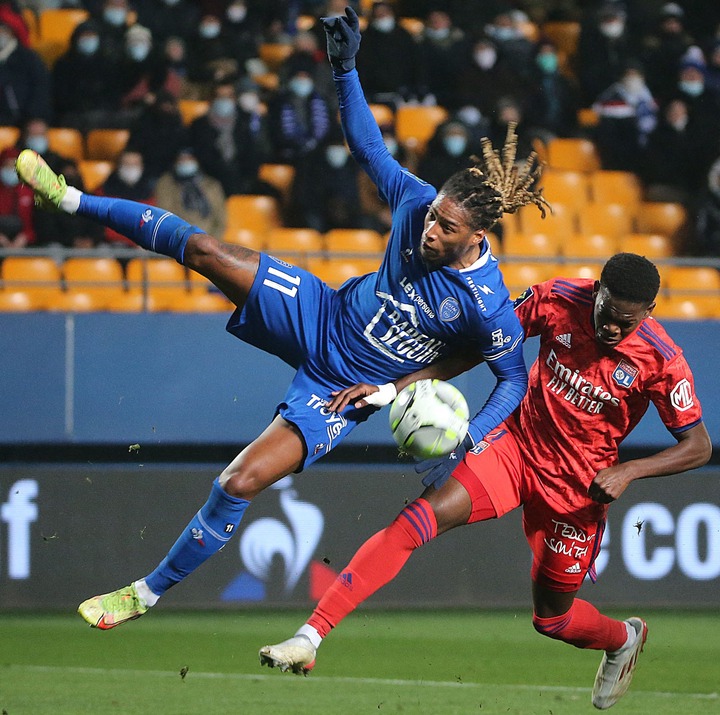 A good point in time for Lyon to step up their game play in the mix of domestic desperation chasing stability in the top rankings. Time to move out of that comfort zone and establish themselves as undisputable outfit. 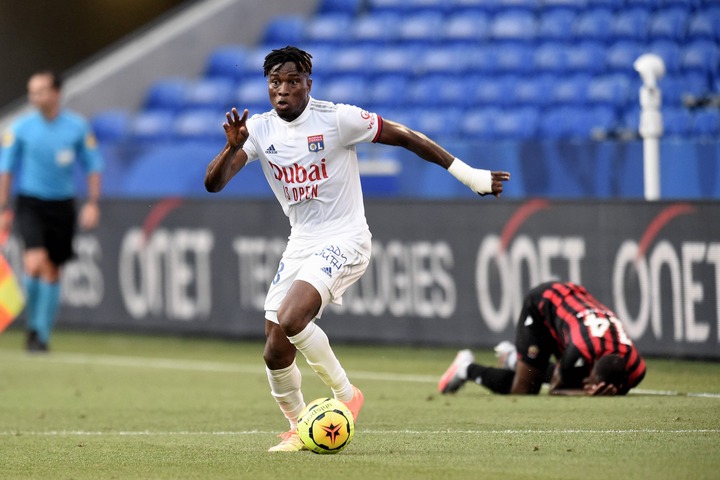 In the recent late, Lyon have come out as shaky at the back but very brilliant at the front line. An attacking force that we foresee will cause harm for the visitors in all aspects. Having won all the previous eight played head to head as revealed by stats then predicting a win for them is the best bet here. 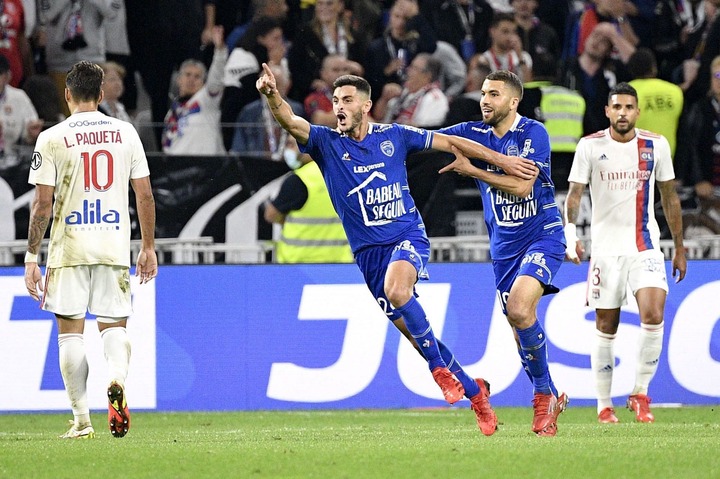 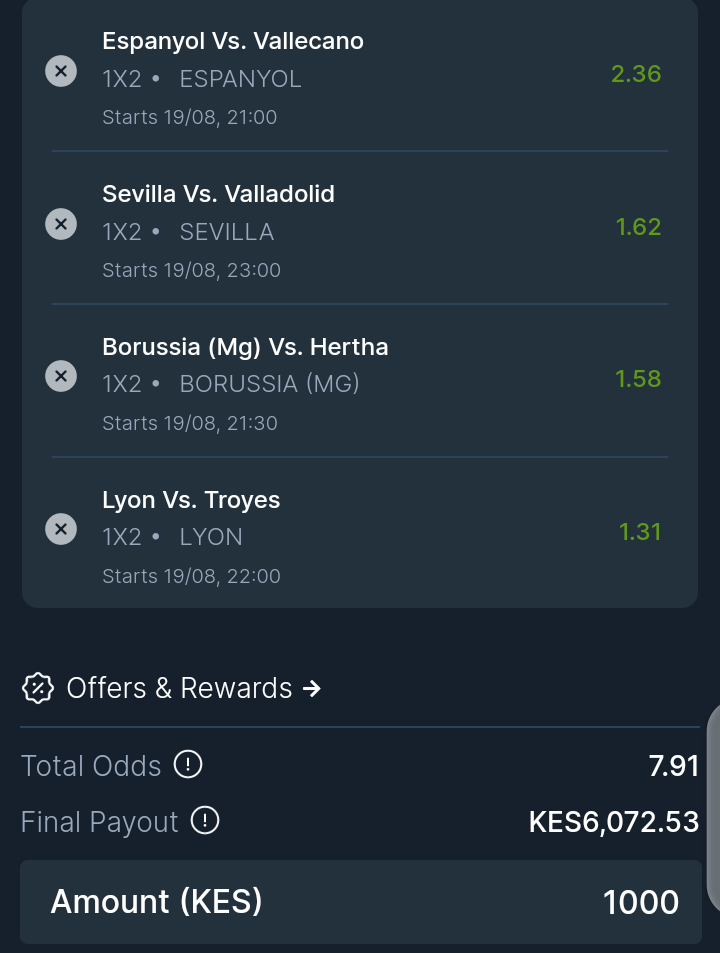