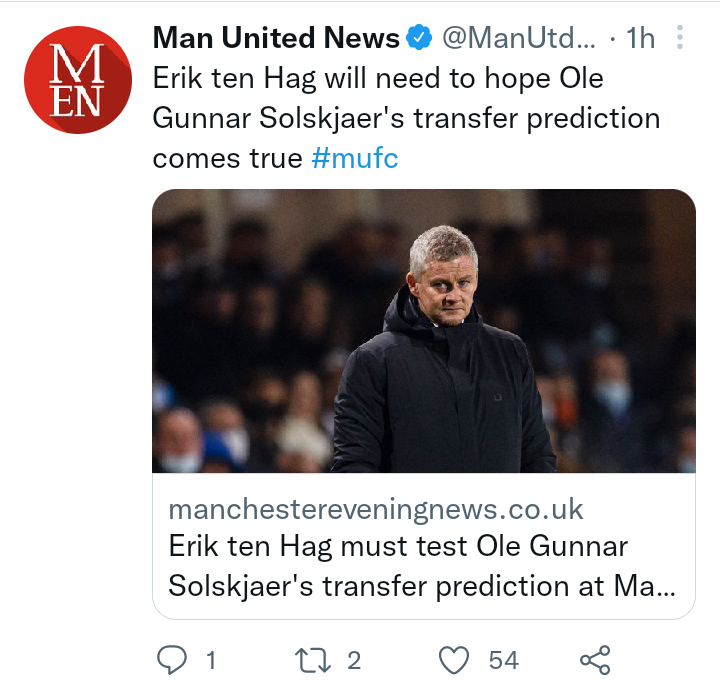 It is now believed that Barcelona are planning on releasing Memphis Depay in the summer. Erik Ten Hag is reportedly using his contact in the Dutch National team inorder to get the attention of the center forward as he plans on rebuilding Manchester United from the ground. Depay will be open to any deal in the summer because it is quite clear that Xavi Hernandez has a softer spot for Aubameyang than him.

The crazy dressing room issues at Manchester United have added little to nothing in Manchester United's plans of regrouping and focusing on the ultimate goal of finishing in the top four. Scott McTominay who has been very vocal in recent post match interviews has time and again made it clear that inorder for the club to get back on it's feet, major changes and reconciliations must be done at the club. McTominay has been very cautious in the past interviews not to highlight some of the underlying issues but he has said that something is ailing the team in the dressing room. 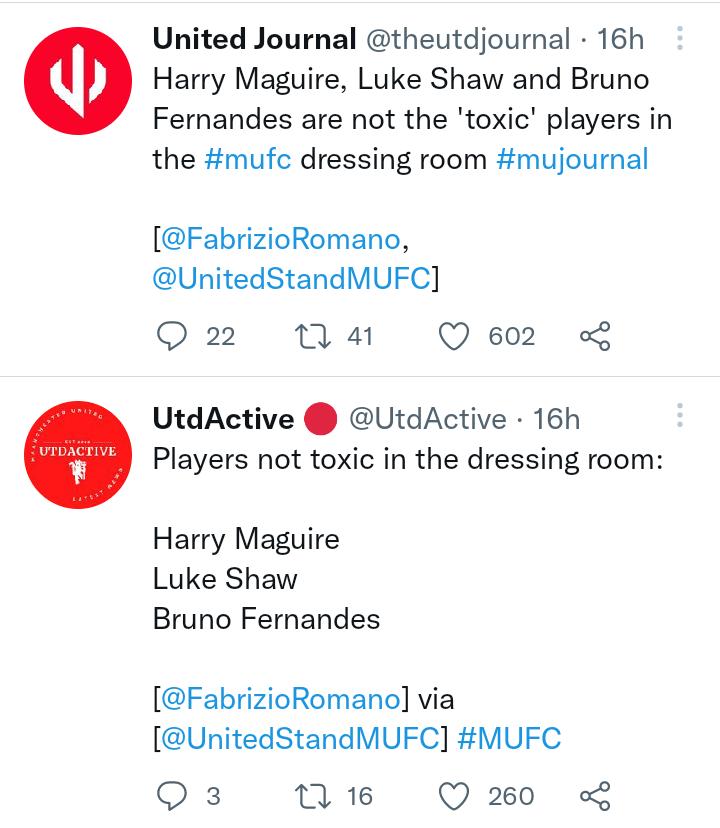 Fabrizio Romano has nonetheless left three players out of the hook which include Harry Maguire, Luke Shaw and Bruno Fernandes claiming that these three players have been the ones trying to hold the team together. As for the rest, Romano said that his sources have not yet confirmed their innocence. 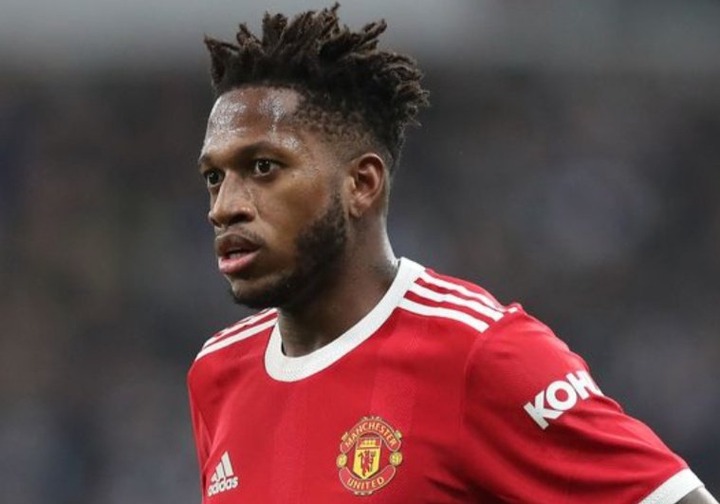 The tougher things get at the club, the more Ragnick runs out of options especially when all his new ideas fail. Fred was a major piece in Manchester United's recovery plan when Ragnick took over, but now the same cannot be said since things have gone upside down in the past couple of months.