By THEconcept (self media writer) | 3 months ago 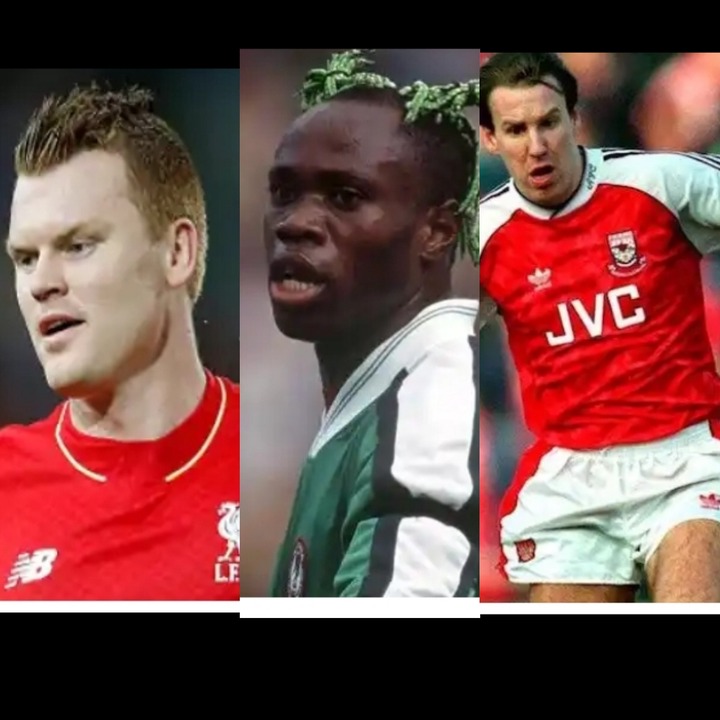 Playing football comes with huge fame and money. And by the time a player retires, he should have earned enough money to set him up for life. Some footballers are known to invest their money in different businesses, for example Cristiano Ronaldo who has a chain of hotels and clothing brand.

However, there are several cases where players become broke after having made a fortune during their careers. Talk about drug and alcohol addition, divorce, bad investment, or poor financial management, all this play a big role in their downfall. 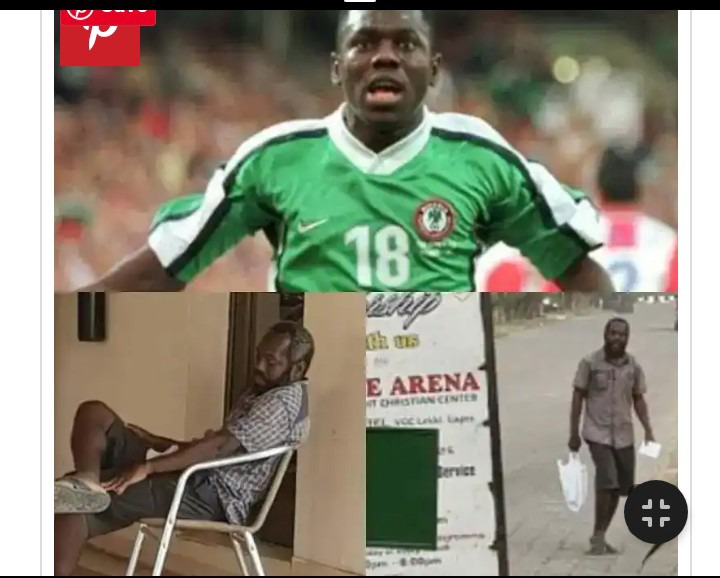 This guy was a Nigerian famous footballer who played at the top in the French league. He was among the young super eagle Under 17 Fifa World Cup of 1993 and a magical mid fielder during his prime. Sadly he went from grace to grass and suffered partial mental heath because all his wealth he invested it in a pseudo oil and gas business. He lost it all and went broke. 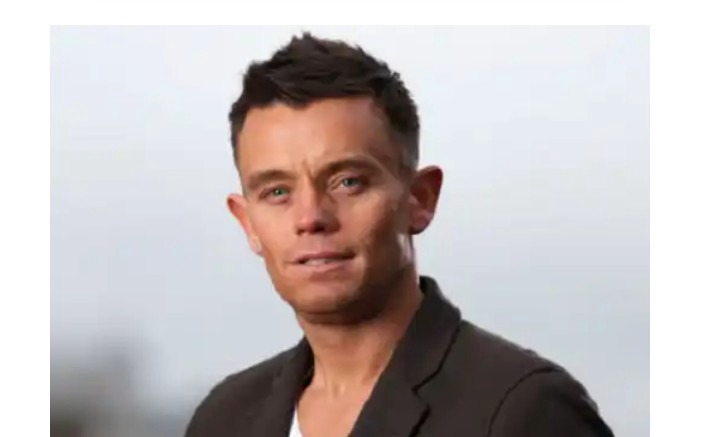 Former England player Lee lose his wealth in gambling addition and depression. Despite earning £30,000 weekly while at Aston Villa, the former midfielder was declared a bankrupt in 2012. He tried to commit suicide after he faced huge debts and repossession. 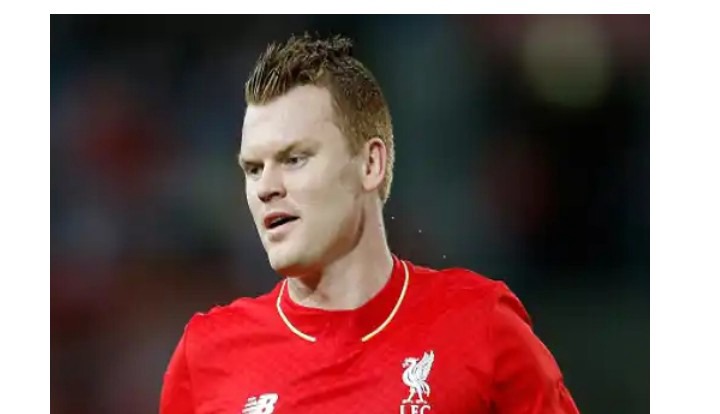 At 26, Rise was earning £50,000 weekly at Anfield. Despite all the money he made he went broke due to unpaid debts and alleged fraud. The former Liverpool player was later released from Fulham following their relegation to the Football League Championship. 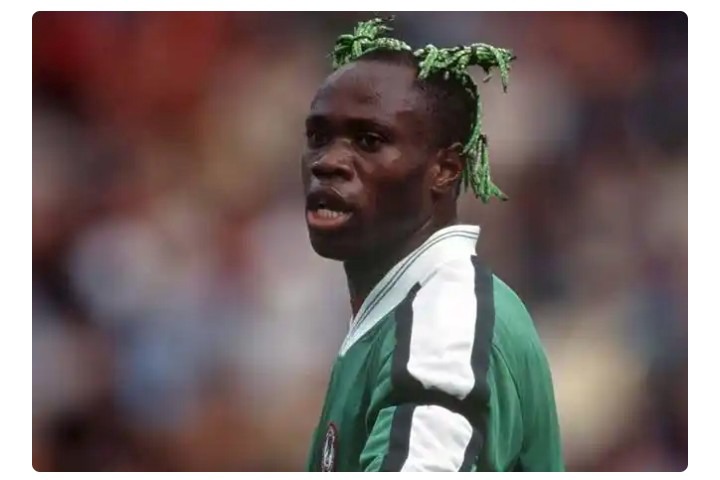 Taribo was a Nigerian internationally footballer who played in big teams such as Ac Milan, Inter Milan, and Derby County. He enjoyed life to the fullest and then lost it all. In 2014, he became a pastor and since then he is known as pastor West. 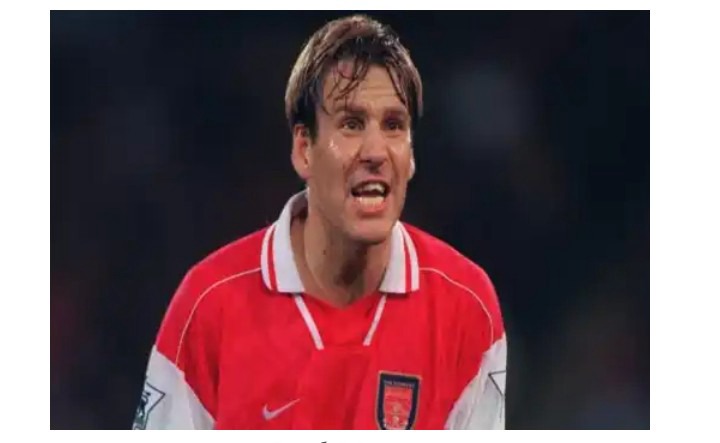 The former Arsenal player Merson enjoyed a prosperous career during his days. And despite of earning millions, he was almost left homeless after suffering from drug and alcohol addiction. Aside from that he was also involved in a messy divorce. 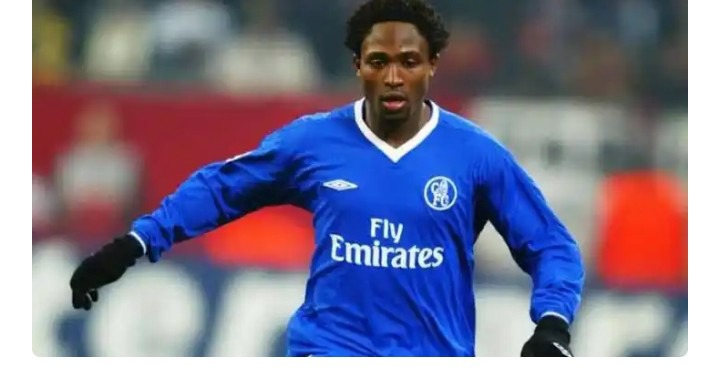 Babayaro was once a superstar footballer who have played for Chelsea and Nigerian super Eagle squad. Well, in 2010, he was declared as bankrupt at a court in Craydon. For him he was a party animal, he used to earn approximately £25,000 during his peak but he squandered it all and went broke. 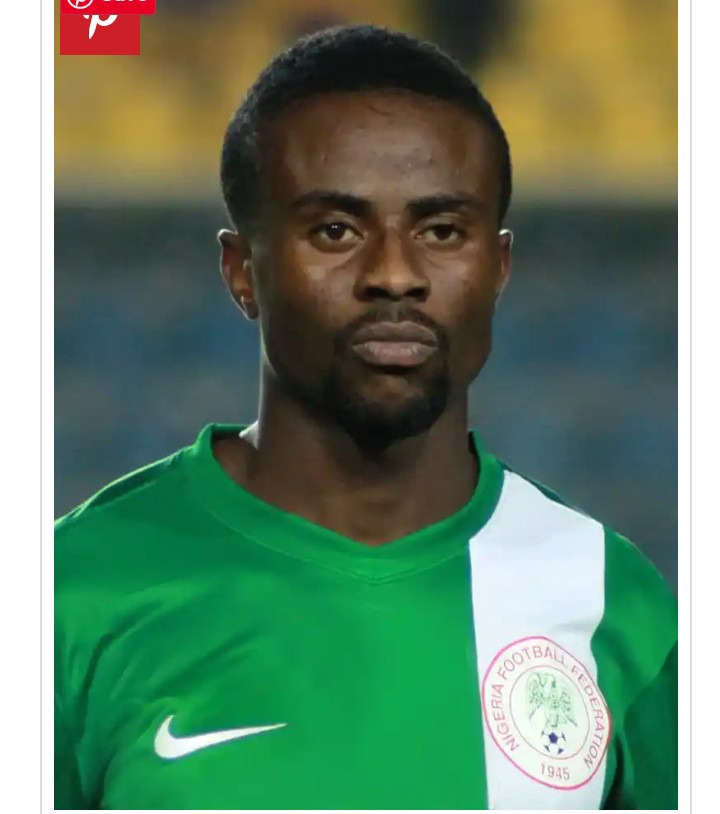 Former Enyimba defender was playing number eleven in Nigerian SuperEagle football team. Apart from that he played in All hilal of Sudan and this was since 2010 and also in big teams in Europe and Asia. In 2010, he got a serious injury during Africa Cup of Nations tournament and it is reported he is now living in poverty in Kano, Nigeria.

Purity Ngirici Picks A Fight With Ann Waiguru, Warns Her To Do This Today Or Be Ready To Go Home

"Continue Shouting In My Campaign Rallies, The Vote Is Yours" Karua Tells Those Heckling At Her.