Arsenal have received bad news after Premier League appointed Referee Michael Oliver to officiate their Premier League match against Liverpool this weekend. The VAR will be manned by Darren England; Stuart Burt and Simon Bennet will be the assistant Referees while assistant VAR will be Eddie Smart. Arsenal are winless against Liverpool in their last 6 most recent meetings with 4 defeats and 2 draws hence likely to drop points. Arsenal have failed to win more home games officiated by Michael Oliver compared to Liverpool who have won most of their away matches officiated by Oliver. 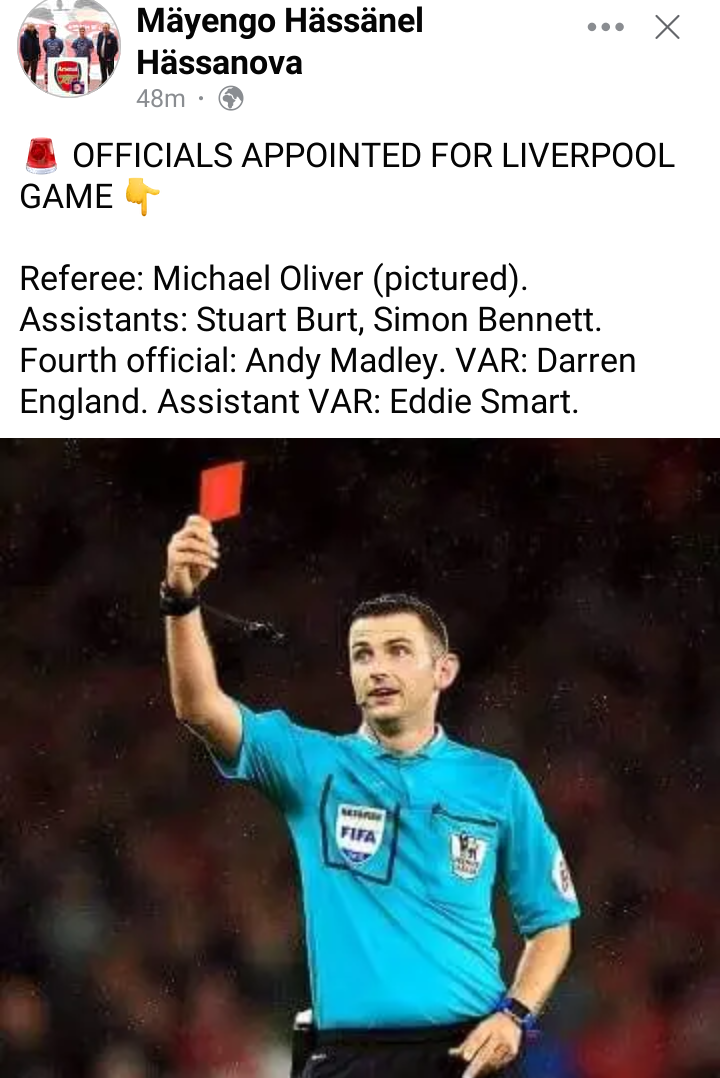 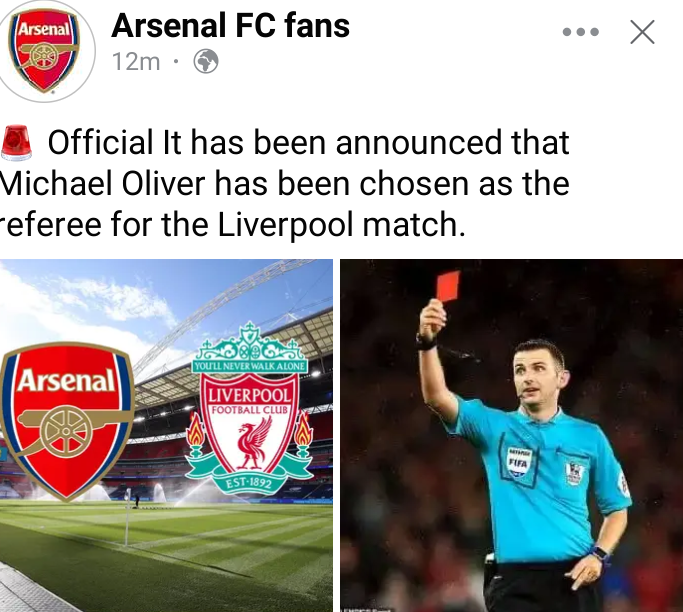 Chelsea have received huge boost ahead of their weekend Premier League matches against Wolves after Potter confirmed Ngolo Kante & Mendy are fit and training. Chelsea received good news after Premier League announced that Referee Simon Hooper will officiate their EPL clash against Wolves while David Coote will be in the VAR. The Blues have won most of their matches officiated by Simon Hooper and David Coote combination hence likely to dominate Wolves. 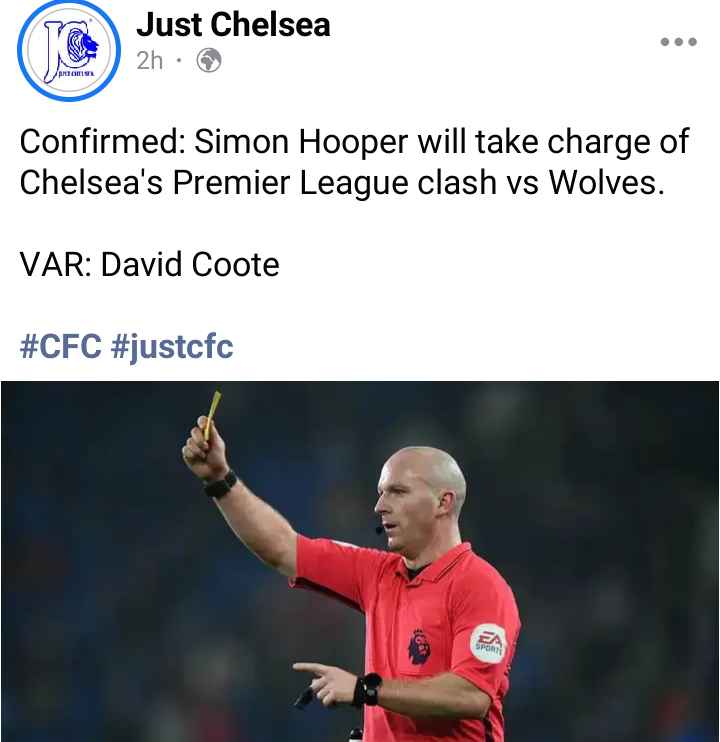 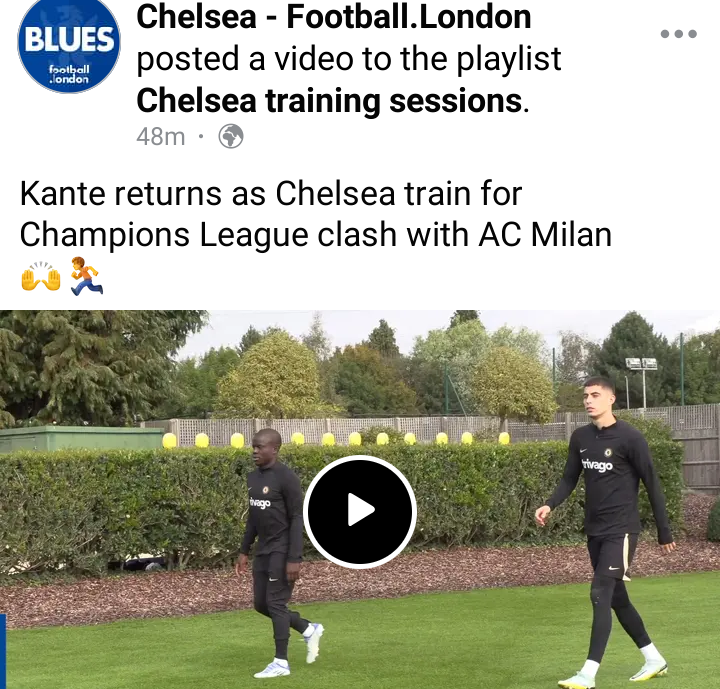 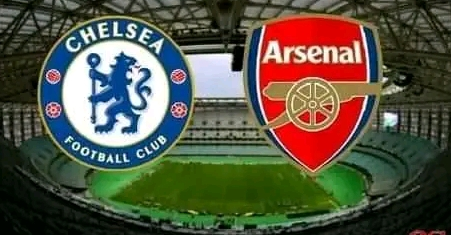