Beauty In Football, Meet Some of Beautiful Female Referees In World Top Leagues

Sian Louise first Premier League appointment was on December 2010, as an assistant in Blackpool's 2–0 away win at Sunderland. 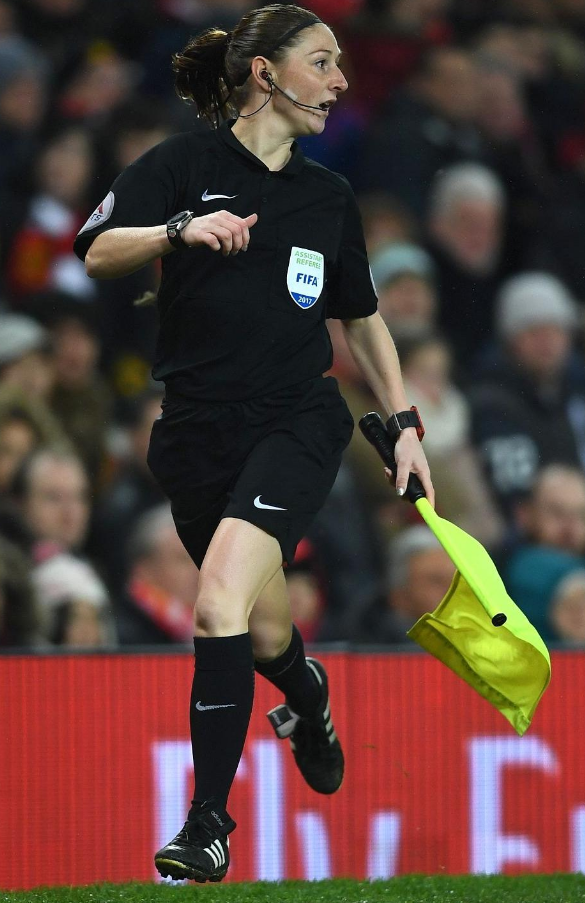 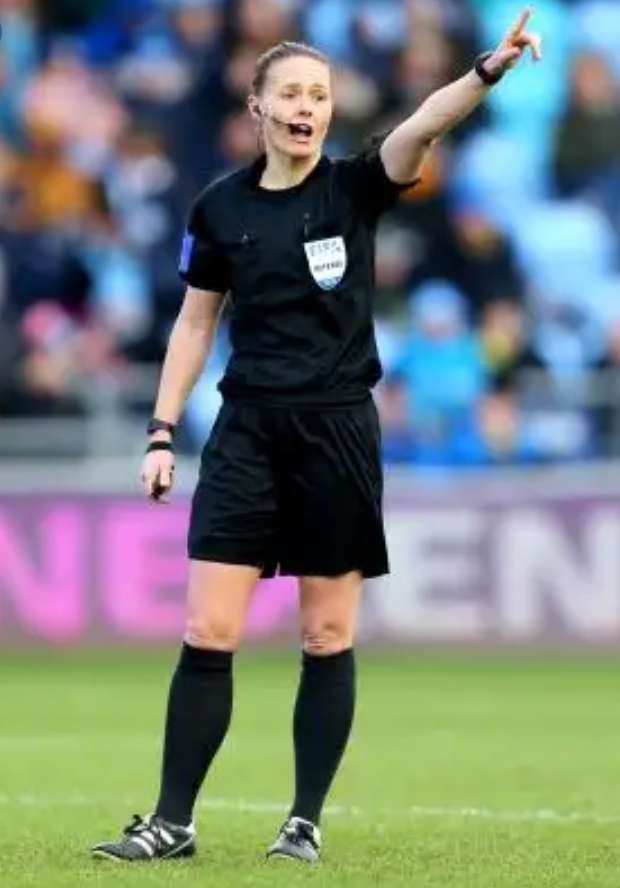 Kateryna Volodymyrivna Monzul born on 5 July 1981, is a Ukrainian football referee. She took charge of her first international match in September 2005, Finland versus Poland and FIFA Women's World Cup qualififiers in 2007.

The history making Ukrainian referee also officiated the Euro 2022 Final between England and Germany at Wembley. 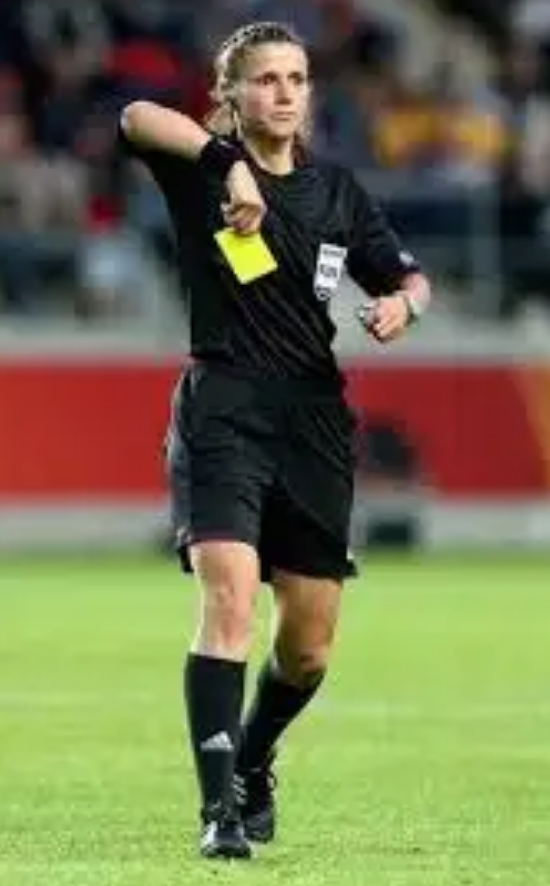 Born on the 20th of November,1977, Amy Elizabeth Fearn was one female referee who was lucky enough to handle a Male football match, making her the first female center Referee in England. 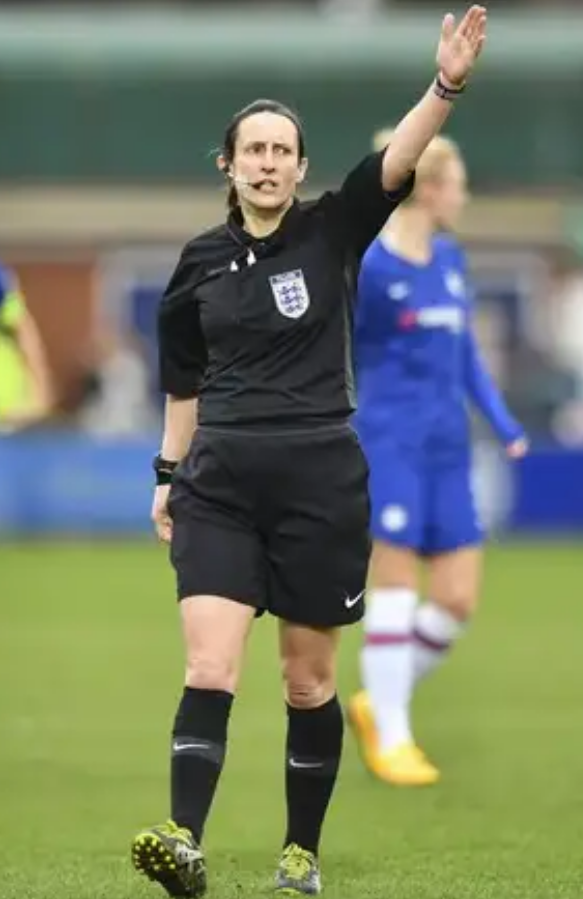 Elena Tambini is a 25 year old referee and part time model who is receiving her fair share of attention around the continent. Female officials at the highest level are incredibly rare.

Many football lovers in Italy, described Elena as the most glaring female referee in the Italian leagues, owing to her sensational and brilliant looks while on duty and off duty. Claudia Umpierrez is a Uruguayan association football referee and lawyer by profession. She has worked in FIFA international competition since 2010. On 4 September 2016, she became the first woman in the history of Uruguayan football to referee a match in the First Division.