Manchester United officially appointed Ralf Rangnick as their new interim manager for a contract of six months to replace Ole Gunar Sojkaer.The club confirmed that they believe in Rangnick because he is a professional and an experienced manager with good tactics that will overtun things around and bring out positive results.Manchester United have earned only 18 points in 13 games this season and are 8th position on the Premier League table. 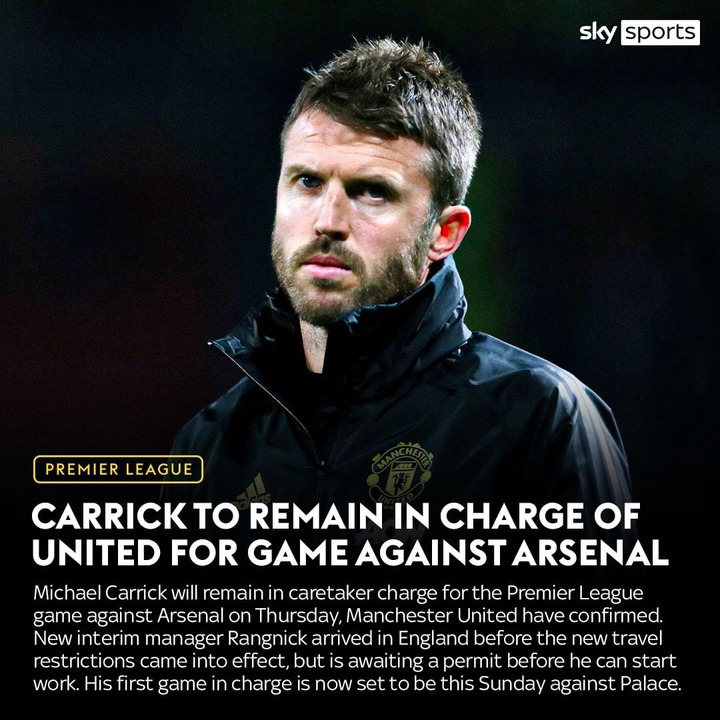 After sacking Ole Gunar Sojkaer the club appointed assistant manager Michael Carrick as the Caretaker manager and was in charge of the game against Villarreal FC in the Uefa champions league and Chelsea in the League. Many fans expected and believed that new interim manager Ralf Rangnick will be in charge of Arsenal game on Thursday.Things have turned out unexpectedly and it's a big shocker that Michael Carrick will still be in charge of the big match.According to the statement released by the club, this has been affected by the new travel restrictions Ralf has not been given a permit to start his work officially and so he will have to wait until Sunday against Crystal Palace. 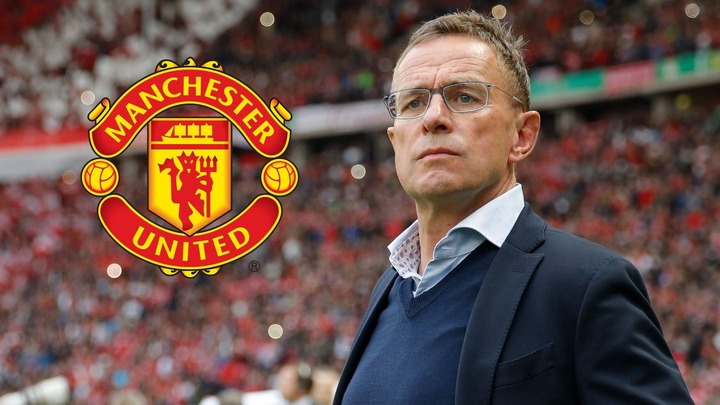 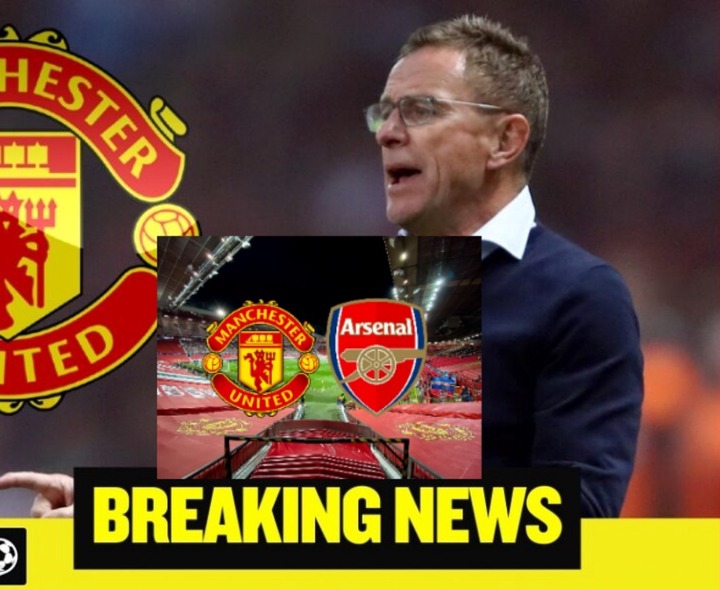