By MiriamChemutai (self meida writer) | 1 months 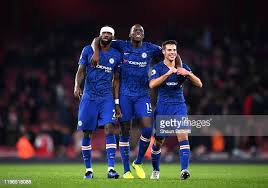 "When you have Rudiger and Zouma on the defense line with Reece James and Ben Chilwel, where is leaky defence?"says Tuchel

Chelsea boss Thomas Tuchel has dismissed the idea that Chelsea had a leaky defence recently before his appointment to replace Frank Lampard claiming that it was Lampard's fault in rotating the defenders.

Speaking to one of the channels today evening, Tuchel says that Frank Lampard didn't understood how to rotating the players and that was the main reason why his defence was leaking,

" I had advised a him not to bench Rudiger but instead should have rotated him with Christensen but he kept on using the same formation which was more familiar with premier league teams strikers" says Tuchel. 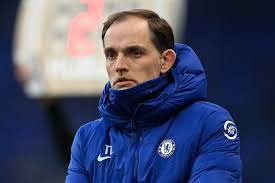