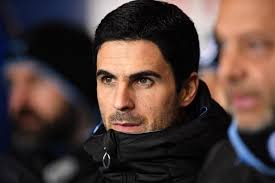 Arsenal football club who are one of the biggest clubs in England, have been active in this years summer transfer window signing a good number of players to strengthen their squad to compete for trophies and even get to the top four and get a chance to compete in Europe's elite competition, the UEFA Champions league next season. 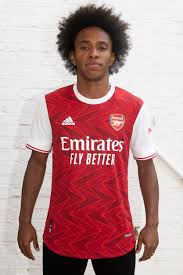 Those signing have been helpful as Arsenal are currently in top four in the table standings after a perfect start to the new premier league campaign. However on deadline day Arsenal finally made their fans happy by signing their top long time target Thomas Partey from Spanish giants Atletico Madrid in a deal worth £45 million. He has signed a long term deal at the club. 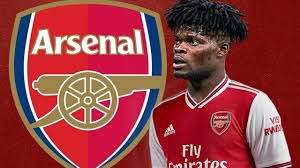 The defensive midfielder becomes Arsenal's sixth major signing, after the arrivals of Willian on a free transfer from Chelsea, Cédric Soares on a free from Southampton, Rúnar Alex Rúnarsson from Dijon, Pablo Marí from Flamenco, and Gabriel from LOSC Lille. 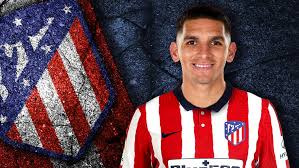 His arrival would be a big boost for Arsenal's midfield who are without promising youngster Matteo Guendouzi who has gone to Bundesliga outfit Hertha Berlin on a season long deal and Lucas Toreira who has since gone to Atletico Madrid on loan as part of the deal that brought Partey to Arsenal.