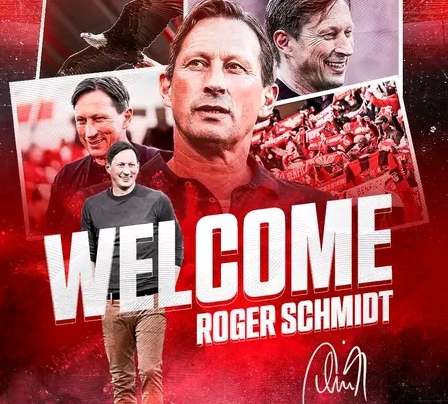 Benfica have officially appointed Roger Schmidt as the new Head Coach in a contract until June 2024. Cardiff City have signed Goalkeeper Jak Alnwick for free from St Mirren and winger Tanner from Lewes on 2 years contract both after successfully completing medicals at Cardiff. 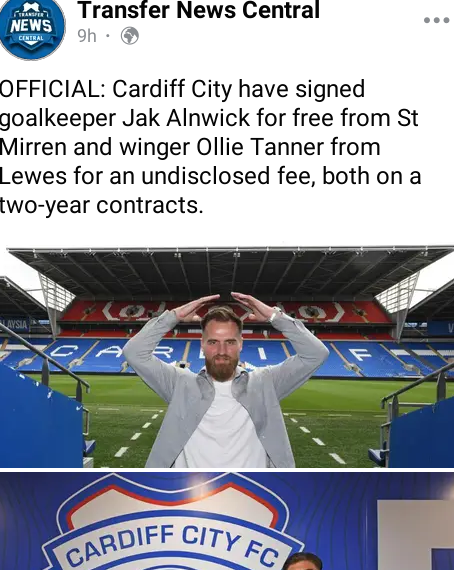 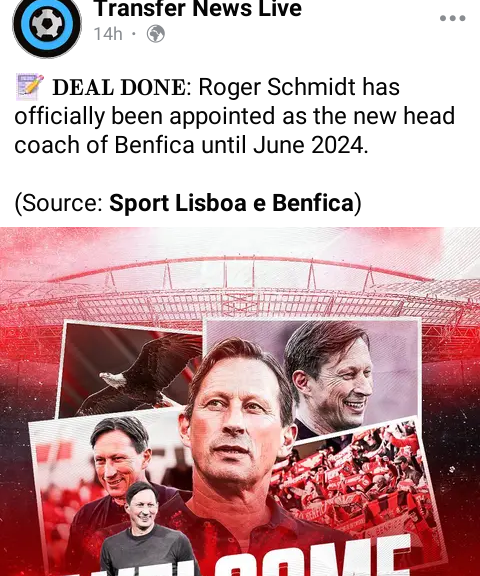 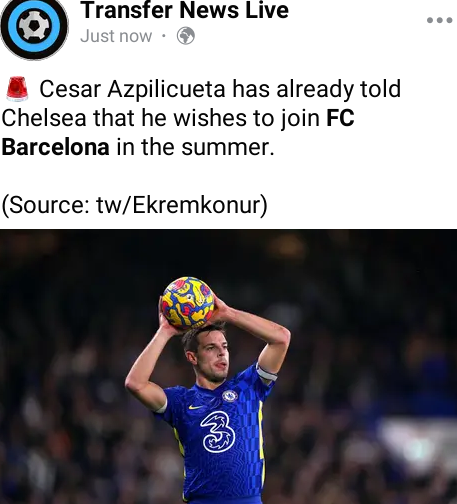 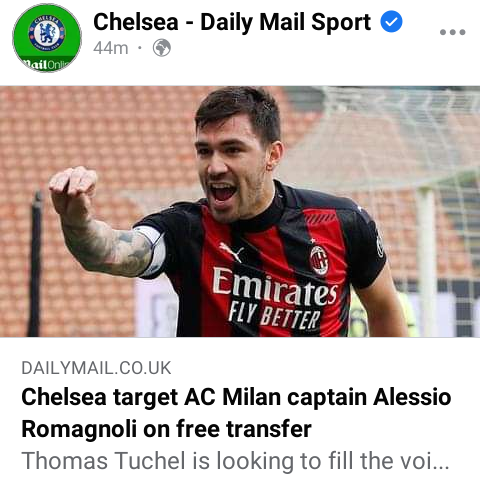 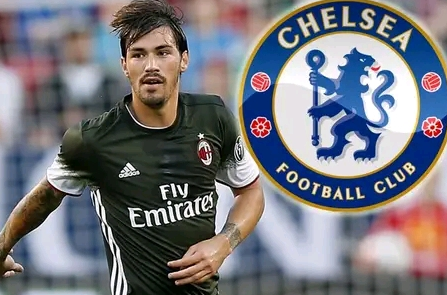 PSG have offered Kylian Mbappe their final deal to be the owner of the Sporting project where they will reportedly allow him to change coaches, decide on the players transfers and offered him huge Economic deal on the table. Tottenham are yet to contact Paulo Dybala camp but Conte will meet with the board to discuss future plans according to Fabrizio Romano. 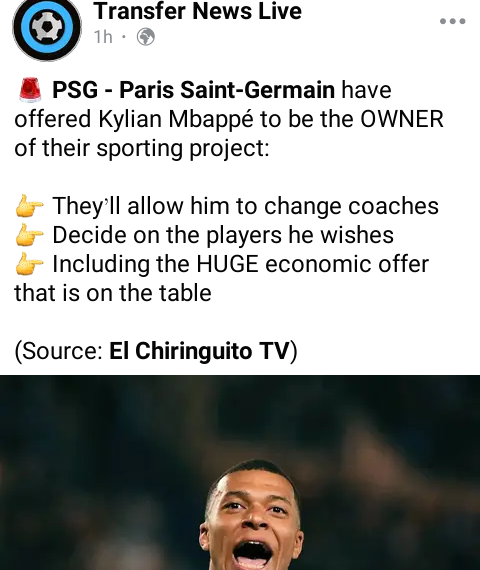 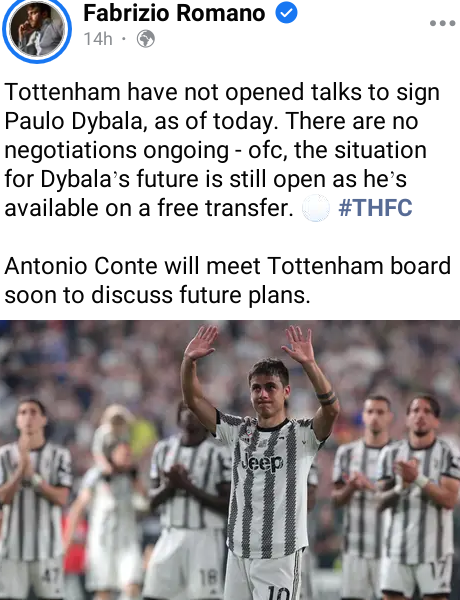 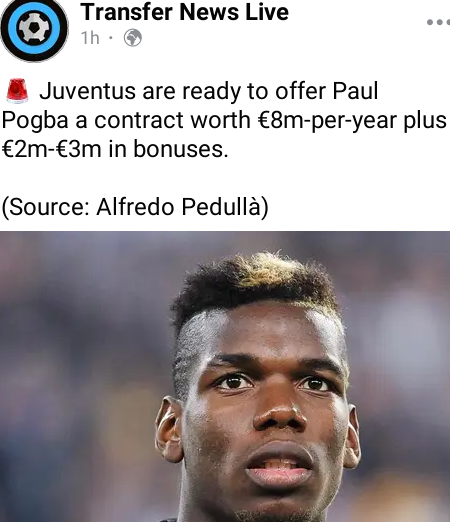 Juventus are reportedly ready to offer Paul Pogba a contract worth €8 Million per year plus €3 Million in bonuses. Marcelo representatives will meet with Real Madrid this morning to discuss the potential one year contract extension. 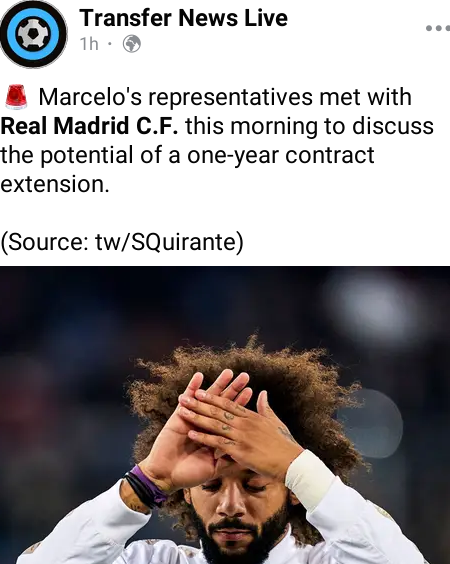 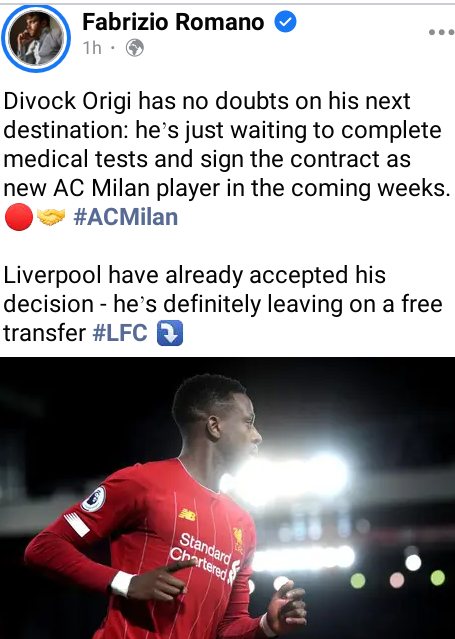 Divock Origi will complete medical tests for AC Milan in the coming days at San Siro and sign contract as Rossonerris new player after Liverpool accepted his decision to leave in the summer. Westham United are set to make a move for relegated Watford striker Emmanuel Dennis in the summer transfer in Moyes efforts to bolster their attack as Yamalenko will leave London Stadium. Tottenham are reportedly intrested in Aston Villa star John McGinn this summer transfer window. 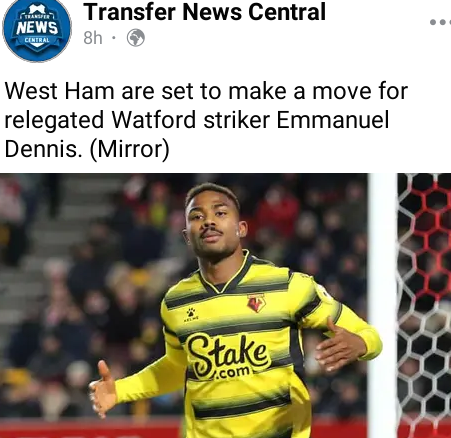 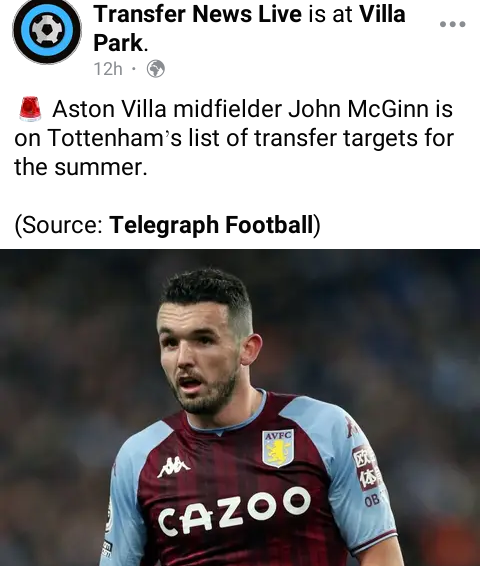