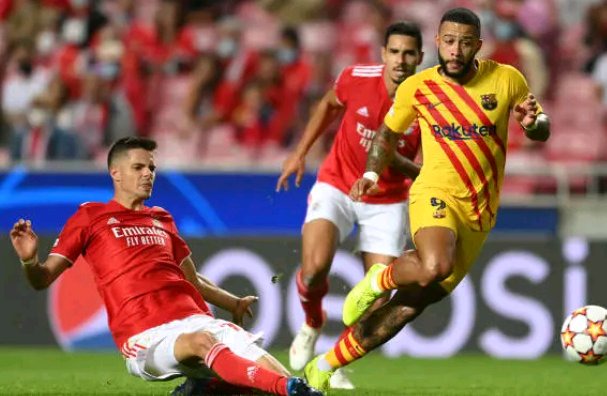 On Wednesday, Barcelona was defeated 3-0 by Benfica in the Champions League for the second time. It was their second consecutive 3-0 Champions League defeat, the previous being against Bayern.

Despite the fact that they are still unblemished in the Spanish La Liga, they could squander significant points in the title chase if they lose two crucial games in October. These are significant games that will be more challenging than any they have previously played. 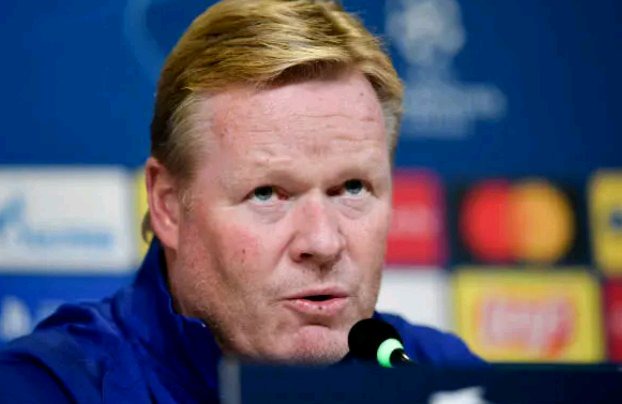 This match has the best possibility of handing Barcelona their season's first defeat. Despite the fact that the defending champions have only lost one game this season, they are currently in better form than Barcelona. Atlético Madrid is now in fourth place in La Liga, while Barcelona is in sixth place.

Barcelona has also failed to win any of their last three encounters with Atlético Madrid. For Koeman's guys, this will surely be a difficult battle. 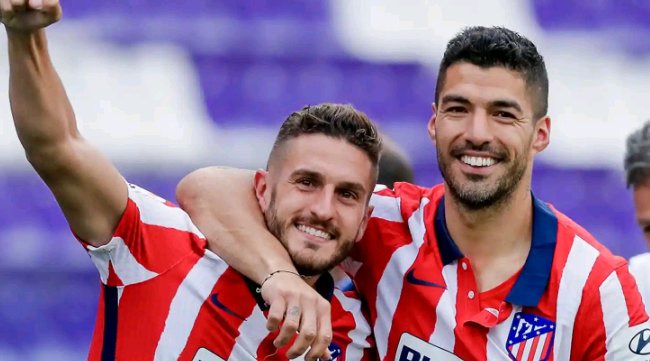 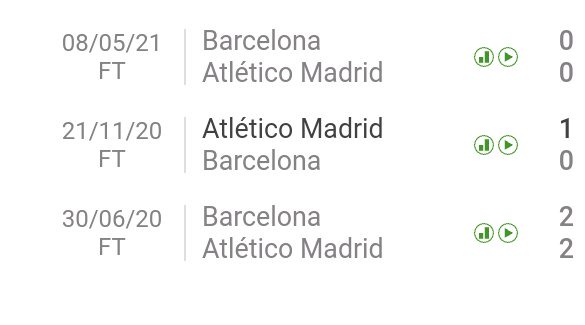 Following a Champions League match against Dynamo Kyiv, Barcelona will host league leaders Real Madrid on the 24th of next month. Due to the limited timeline, this will be tough for the players.

Real Madrid has won all of their league games and will be looking to win all three points when the two clubs meet. 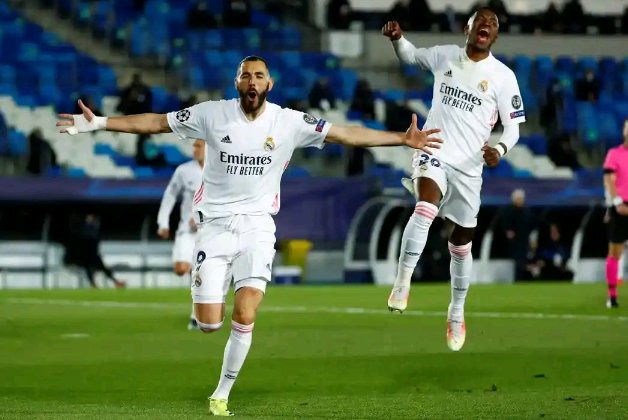 The last time these two sides met, Madrid triumphed 2-1 at Santiago Bernabeu. This will undoubtedly be a difficult match for Barcelona.

With the way at which two teams are playing excellently this season, they may be able to defeat every team they come in contact with.

Do you believe Barcelona has a chance to win these two games?

Why Zidane Would be Perfect fit for Manchester United Job