Martin Odegaard has agreed personal terms with the club.Martin Odegaard wants to return back to Arsenal where he was at loan last season.Arsenal have paid £34m for the Norwegian attacking midfielder. 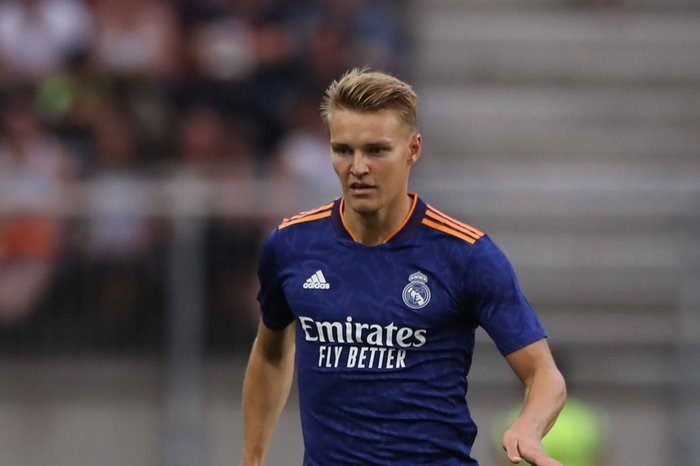 According to @Arsenal,Odegaard will sign a five year contract with the club that will keep him upto June 2026.He has completed his paperworks and he is already in the schedule of undergoing his Medicals today.(source:@Arsenal) 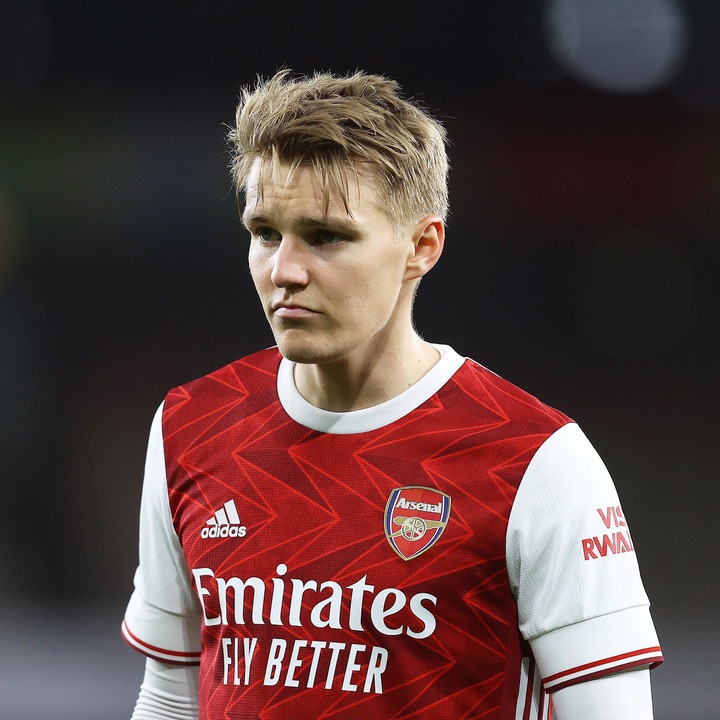 DEAL DONE: Hull City have announced the return of Tom Huddlestone on a one-year deal, with an option of a further year. (Source: @HullCity) 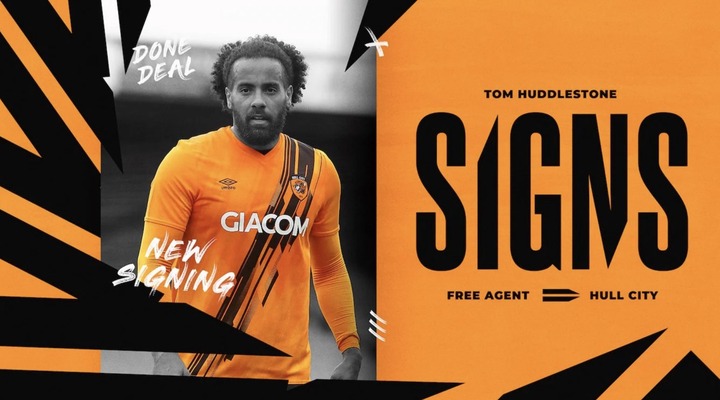 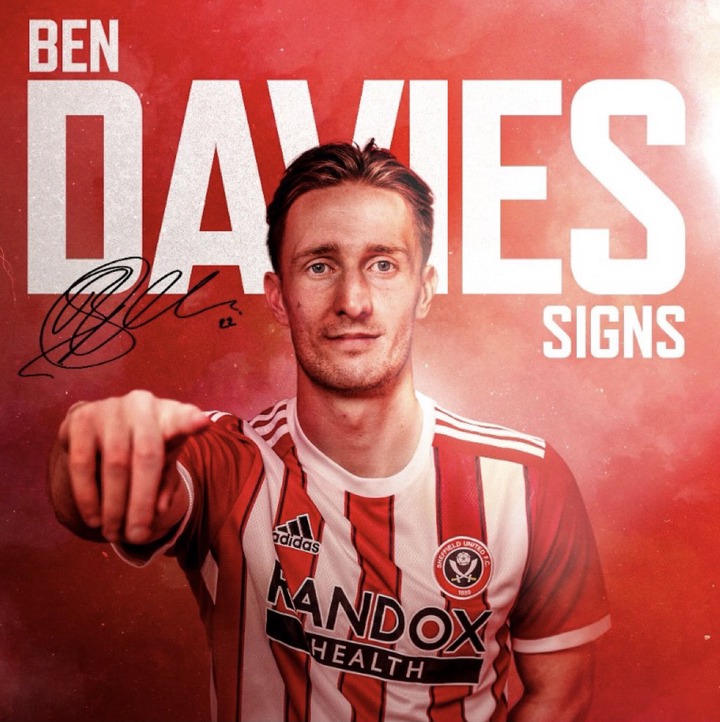 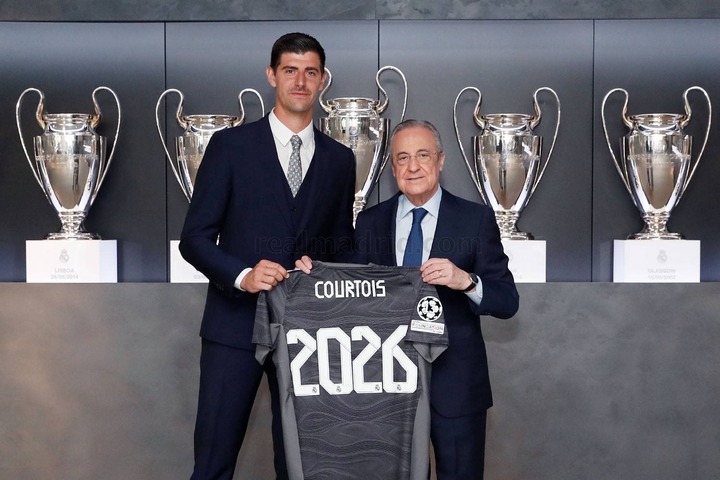 Tottenham have approached Cagliari for Nahitan Nández, as revealed yesterday. He’s in Spurs list as potential new signing but there’s no official bid yet. Tottenham will decide soon whether sign Nandez or not. He’s on the market, price tag around €25/30m.(@Footballtransferslive) 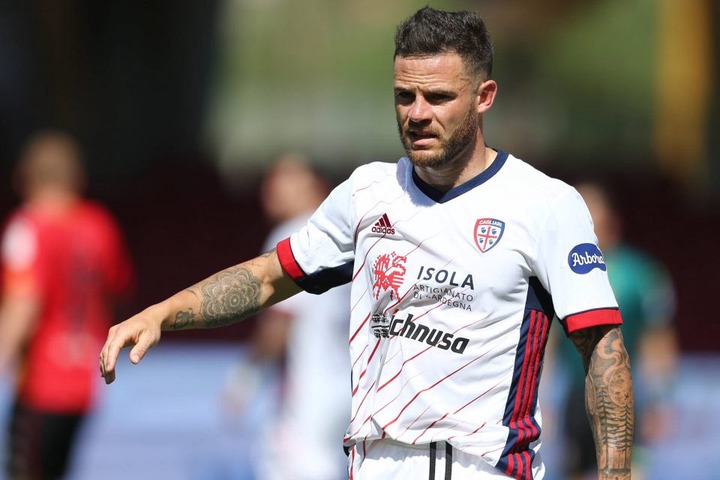 Sergi Roberto is close to agreeing a new contract at Barcelona, with a lower salary, to help the club through this financial crisis. (Source: SPORT) 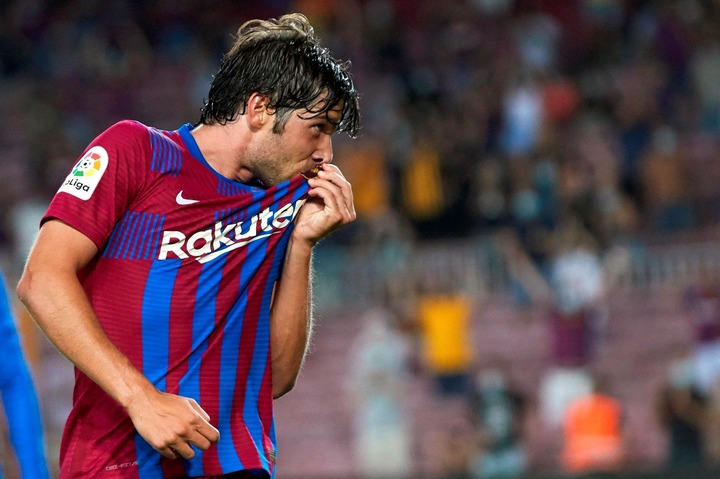 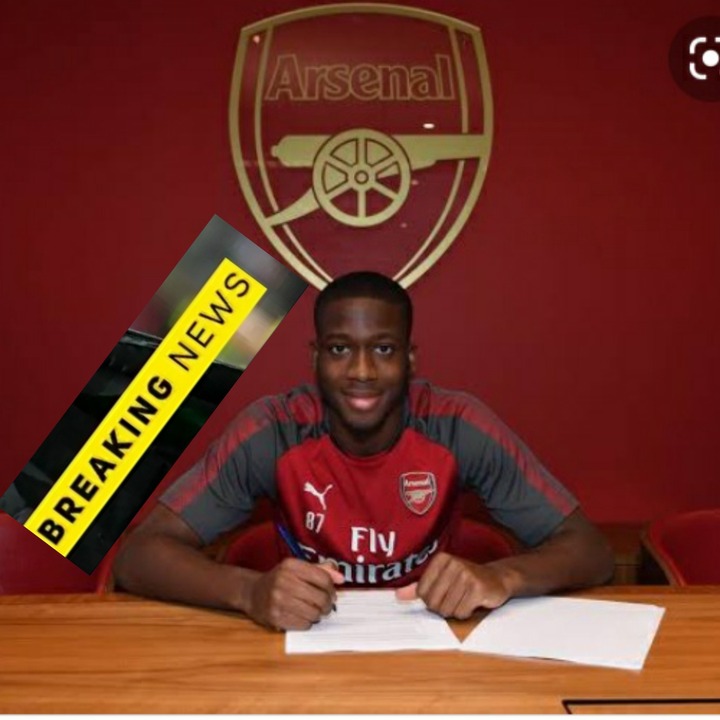