The Only Player To Score At The World Cup In His Teens, Twenties And Thirties 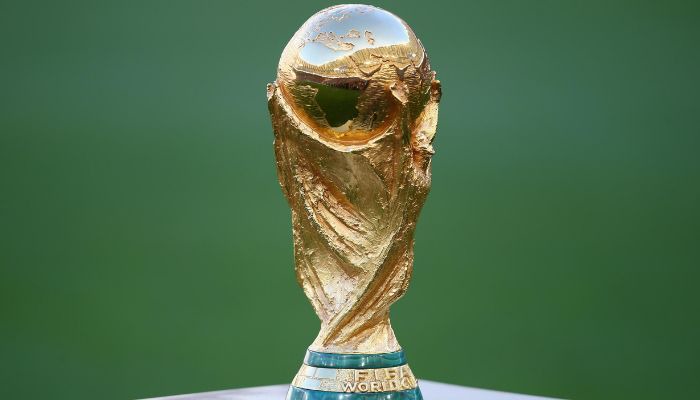 Scoring in a FIFA World Cup is not easy and not most of the best forwards and strikers manage to a goal in the major tournament. There are forwards who do well in their clubs but when it gets to playing for their countries it becomes very difficult for them to score goals to help their countries get a win.

A player like Columbia forward James Rodriguez plays well in the world cup but he never players well at the club. He was brilliant in the 2014 World Cup which leads Real Madrid to buy him but he never performed at Santiago Bernabeu which saw him have several spells and eventually being sold. 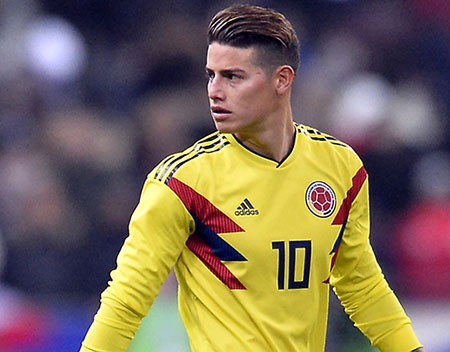 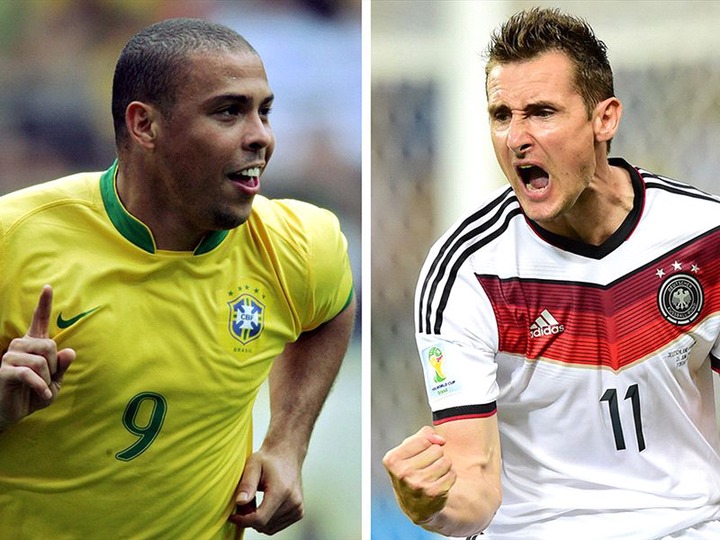 Some other players have done well in the world cup like Brazilian legend Ronaldo Nazario German great Miroslav Klose who holds the record for most goals in the FIFA World Cup. However, despite these two great football icons having incredible records in World Cup, they don't hold the record of scoring in their teens, 20s and 30s.

Six times Ballon d'Or winner Lionel Messi is the only player in football history who has scored goals in his thirties, twenties and teens. Messi made it to his first World with Argentine in the 2006 World Cup which was played in France while he was only 19-years-old. 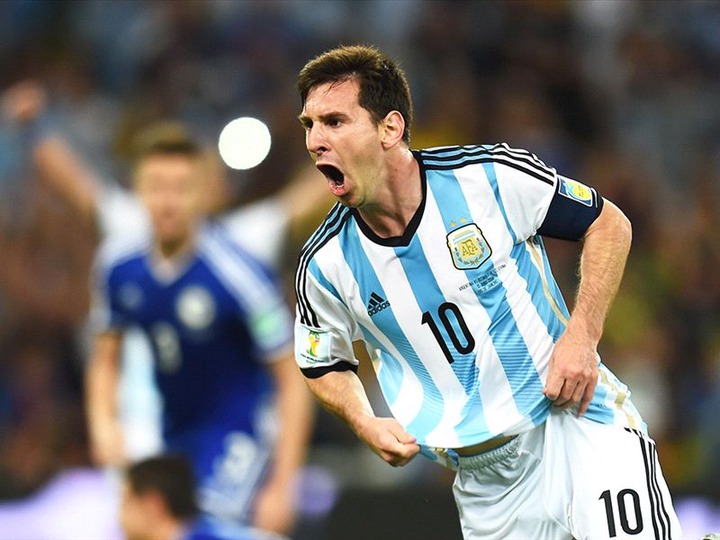 Lionel Messi scored only one goal 2006 World Cup, he struggled in the 2010 World Cup and didn't register a goal when was 23-years-old. The Argentine forward had a brilliant run in the 2014 world cup scoring four goals when he was 27-years-old which saw Argentina reach the final of the tournament.

In the 2018 World Cup Lionel Messi scored only one goal when Argentina struggled to get past the group stages. He was 31-years-old while playing in that World Cup. The Barcelona legend is the only player who has ever achieved that record in football history. 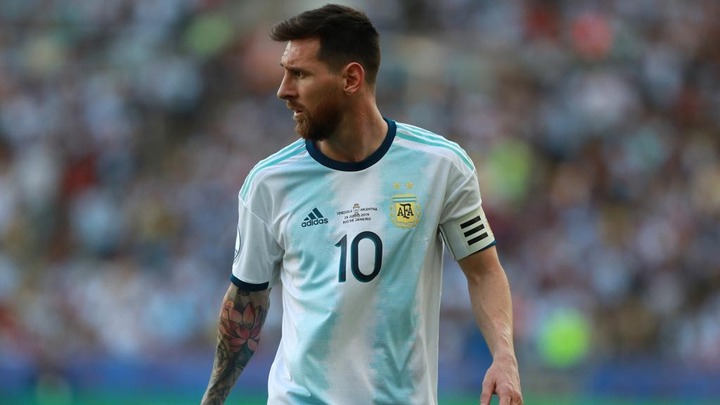 Big Blow To DP Ruto After Raila Odinga Surprised Kenyans With Another Agenda Ahead Of 2022 Race.