5 Players To Watch in The English Premier League This Weekend.

By IsaacGreg (self media writer) | 25 days ago

Game week 6 of The English Premier League is going to be played this weekend as from date 25th of September. EPL is back in action after the Carabao Cup fixtures during the midweek. Here are the 5 players to watch this weekend. 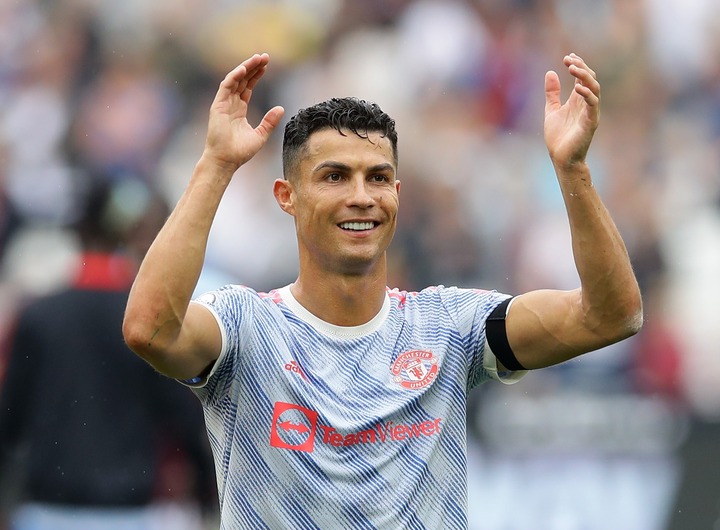 The Portuguese international is one of the main players in the EPL this season. He will be the key player as Manchester United will be having their game with Aston Villa. The Red Devil's will be aiming to go back to their winning. This is after a shocking defeat against Westham United in the Carabao Cup. Ronaldo will determined to score his 4th and perhaps 5th goal of the season. The five times Balon d'Or winner has already scored 4 goals in all competitions for The Red Devil's this season. 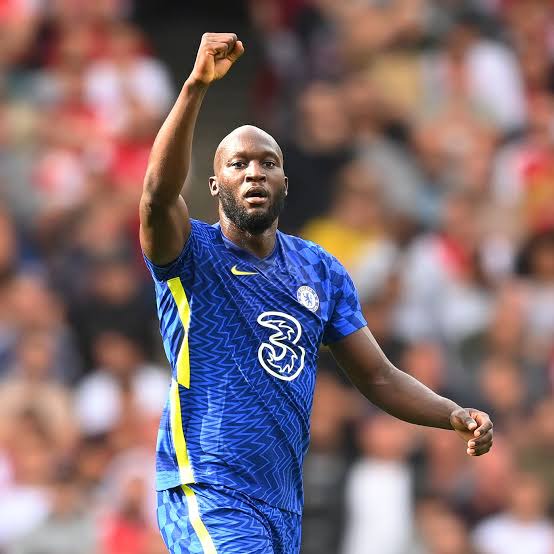 The former Manchester United striker has started this season with an excellent form. He has already Scored 3 goals in the EPL for Chelsea. Currently he is jointly 2nd in the EPL list of top goalscorers. Manchester City's defence will have a hard time in stopping the Belgian international. Lukaku has a high accuracy in finishing and versatile infront of opposition's goal. He will be determined to to score atleast 1 goal this weekend. 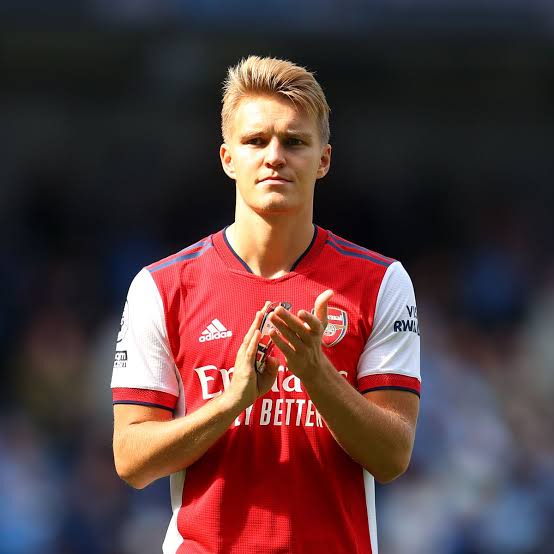 Odegard has been having a good performance with the Gunners since he joined them last season on loan. He was signed permanently this summer. This season he has had excellent performance for Arsenal. He helped The Gunners secure all 3 points in Game week 3 thanks to his free kick goal. Arsenal will be looking towards him in their London Derby which will be against Totenham Hotspurs. 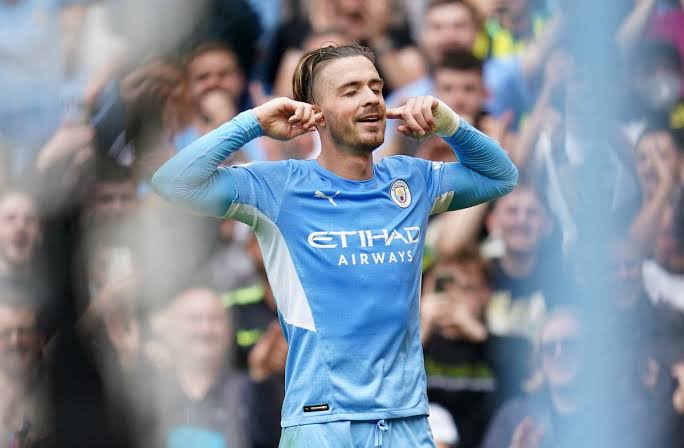 Grealish has continued to proove his doubters wrong with his brilliant performance for Manchester City. The former Aston villa attacker has fully adopted to Pep Guardiola's game of play. He has been starting every major game since he signed for City from Aston villa this summer. He has more than 3 goals and assists combined for Manchester City. Grealish has played 7 games for his current club this season. Chelsea defenders will have to be keen with the English man. He is well known for his creativity and dribbling past opposition defenders. He will be one of the key player for Manchester City as they will face The current European Champions, Chelsea. 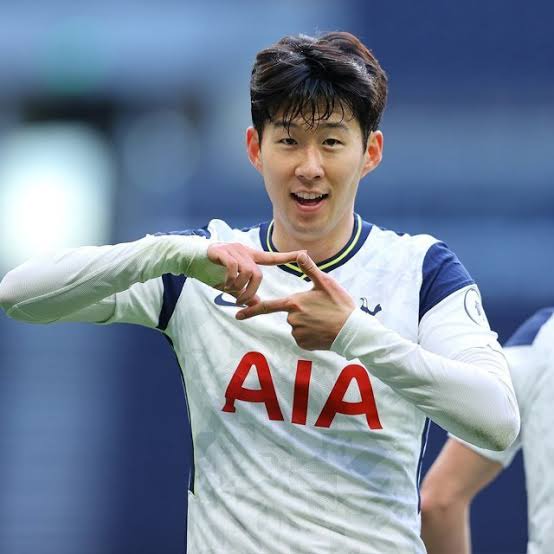 Son has been the main player for Totenham since the beginning of the last season. He has scored lots of goals and provide assits for Totenham. Last season, he scored 17 goals and provided 10 assist in the EPL. He was among the top 3 players who contributed to highest number of goals last season in the EPL. This season he started with bad luck after picking an injury. He is fit for the game and he will give Arsenal's defenders nightmares. His has pace and he is clinical infront of goal. He can score any time.

Which player among the 5 footballers do you think is going to perform better than the others. Drop your thoughts, Ideas and opinions in the comments section below. Share this article with fellow football fans and follow the account for more daily updates about trending news in the world of football. 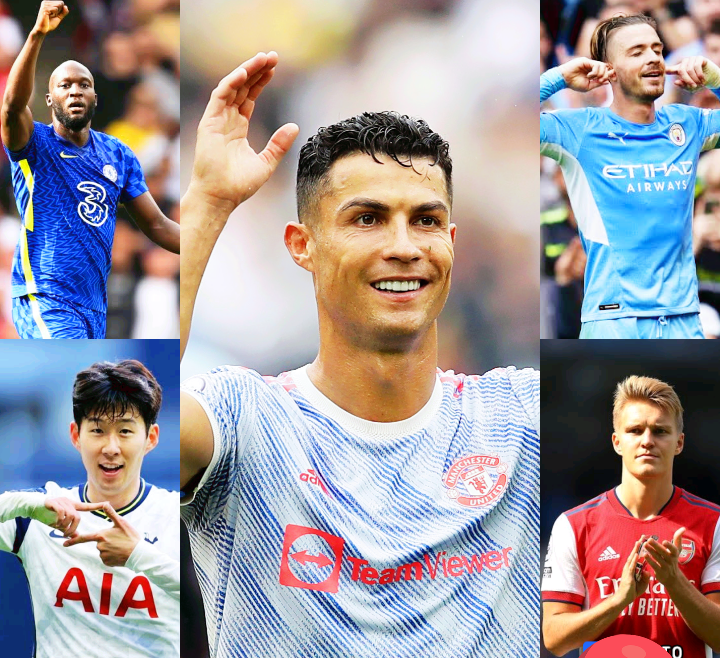 KPLC Anounces a Long Electricity Blackout On Wednesday October 20, Check If You Will Be Affected