Arsenal have had defensive laps in the past games they have featured in all competition. Goals conceded against Manchester City and Leicester were avoidable but due to lack of concentration they were behind in early minutes of both the games.

Arsene Wenger's marquee signing, Dinos Mavropanos has made a name for himself in the Bundesliga with Stuttgart. 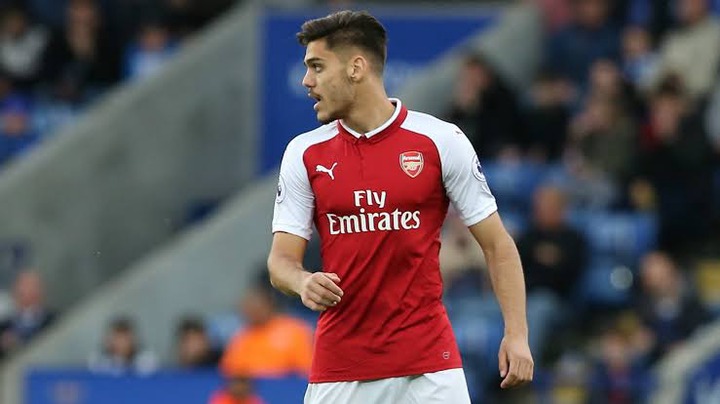 His current manager, Pellegrino Matarazzo''s description of the Greek star is well articulated considering what the centre back has been through in his early years at Emirates.

"He's our gladiator! He's a monster in terms of physique. And when he makes a mistake, he hums around some Greek swear words. I like that. He's just a tough dog." He said as quoted by football dot london. 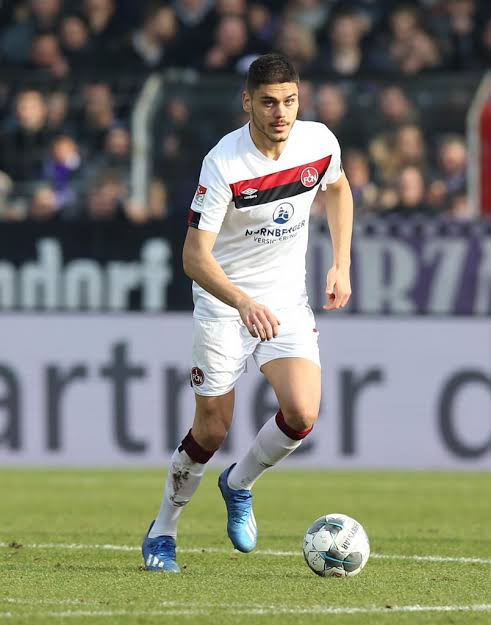 The 23 year old has played 849 minutes in the Bundesliga this season. He has managed a 79.5 per cent pass accuracy, whilst he has also won 73 per cent of his aerial duels, third highest in the league. He also has managed one assist so far.

It is understood that Mikel Arteta has been monitoring Mavropanos development and he may soon be recalled to join the Gunners next season.

Meet The Most Sacked Boss in EPL History

Super Saturday Four(4) Over 2.5 Picks To Place on and Earn Good Cash

Top 5 Most Valuable Football Players in 2021