Manchester United is one of the European clubs which has a very good squad depth. The signing of Cristiano Ronaldo, Jadon Sancho and Raphael Varane have made the squad more stronger than it was last season. Well, Ole Gunnar Solksjaer is currently one of the most stressed managers due to the pressure on him from the fans and the club. He is expected to win every match by the fans due to the good squad that he has at Old Trafford. 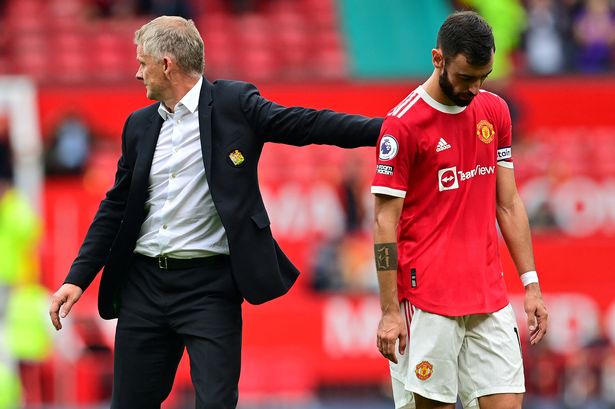 It is obviously difficult for Ole Gunnar Solksjaer to make a starting eleven because almost everyone at Manchester United is a star. However, Manchester United legend Gary Neville believes that Ole Gunnar Solksjaer can make a starting eleven which can win trophies for the club. According to Neville, David De Gea should always be the number one goalkeeper. Raphael Varane and Harry Maguire should be the two center backs whereas Aaron Wan Bissaka and Luke Shaw play as the full backs.

Below is a representation of Gary Neville's ideal Manchester United squad which can win trophies for the Red Devils this season. 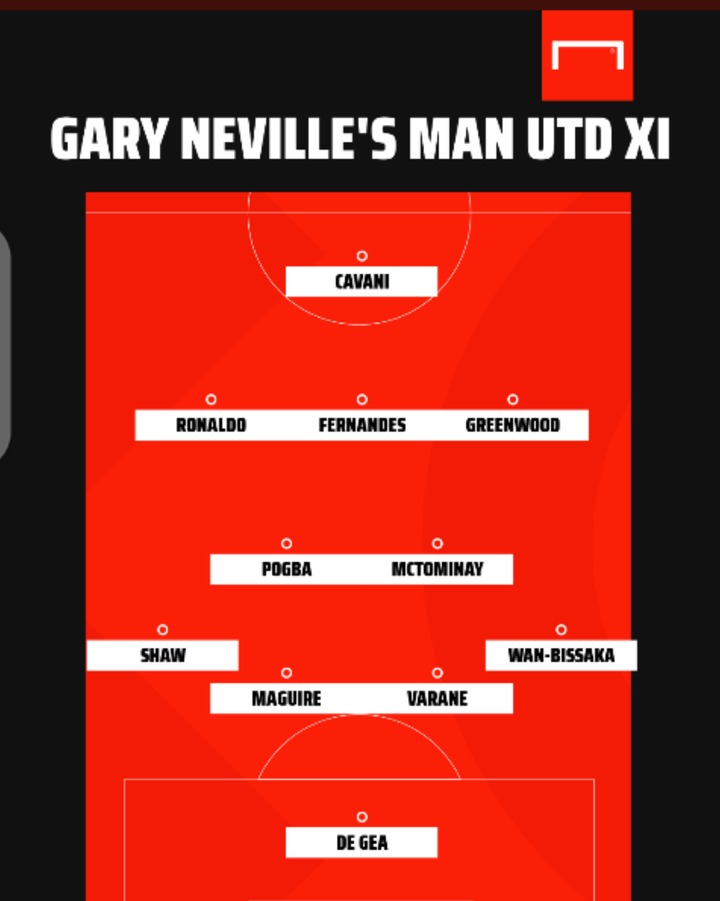 Well, what do you think of Gary Neville's ideal Manchester United squad? Is it possible for Ole Gunnar Solksjaer to win titles this season if he plays with the above squad as his starting eleven?