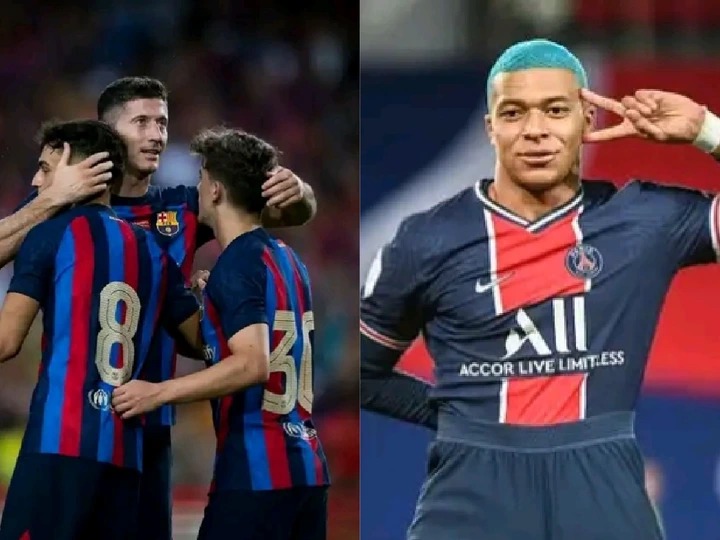 A supporter of the Barcelona football club was spotted carrying a banner that said, "Barcelona away jersey in the 2021/2022 season." The banner was related to the club's football team. In addition to that, it included a picture of Joan Laporta, president of Barcelona FC, holding up the jerseys of all seven of the clubs that Real Madrid had beaten on their way to winning the UEFA Champions League, as well as the jersey of Eintracht Frankfurt.

The supporter was venting his frustration after learning that Kylian Mbappe had decided to stay with Paris Saint-Germain rather than sign with Real Madrid, despite the fact that he had allegedly reached an agreement to join the Spanish La Liga team.