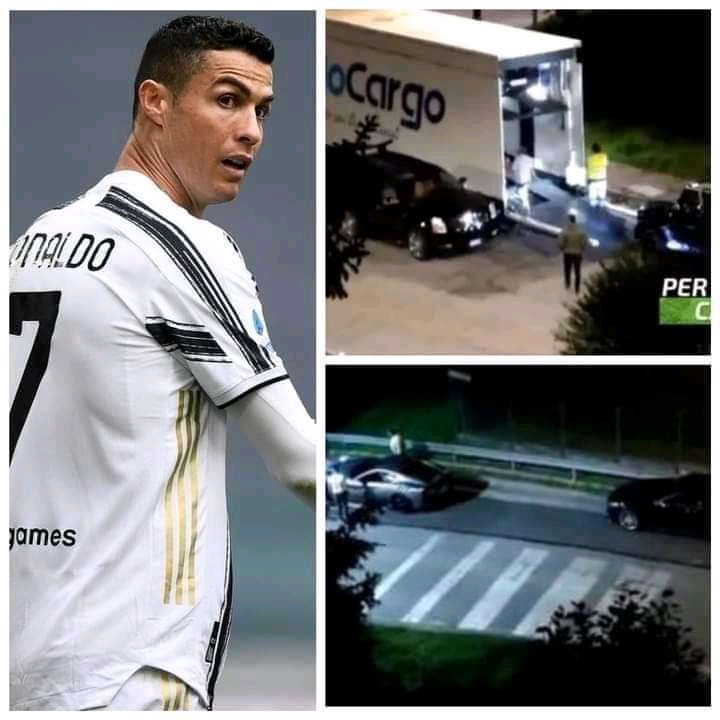 This summer transfer window is going to the best since big names have been linked to moving within or without the leagues. Harry Kane has been tipped to leave Tottenham Hotspur in a deal that could see Anthony Martial move to the other side. 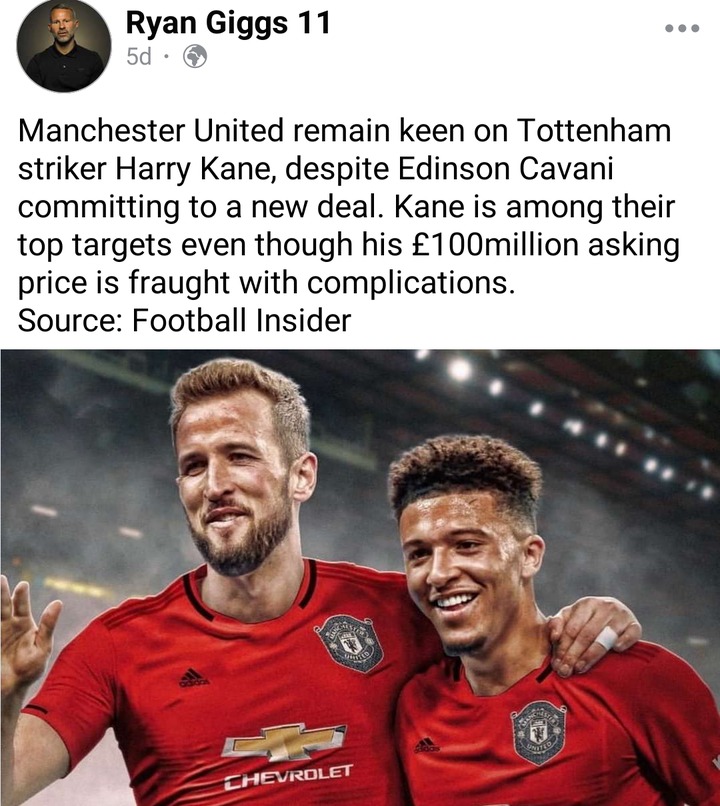 There have been a lot of speculations here and there. Apparently, Manchester United might stand out to benefit a lot from this transfers. A number of players have seen the qualities in the promising club that keeps luring them. Any lucrative deal will be grabbed as soon as possible without any second thoughts. 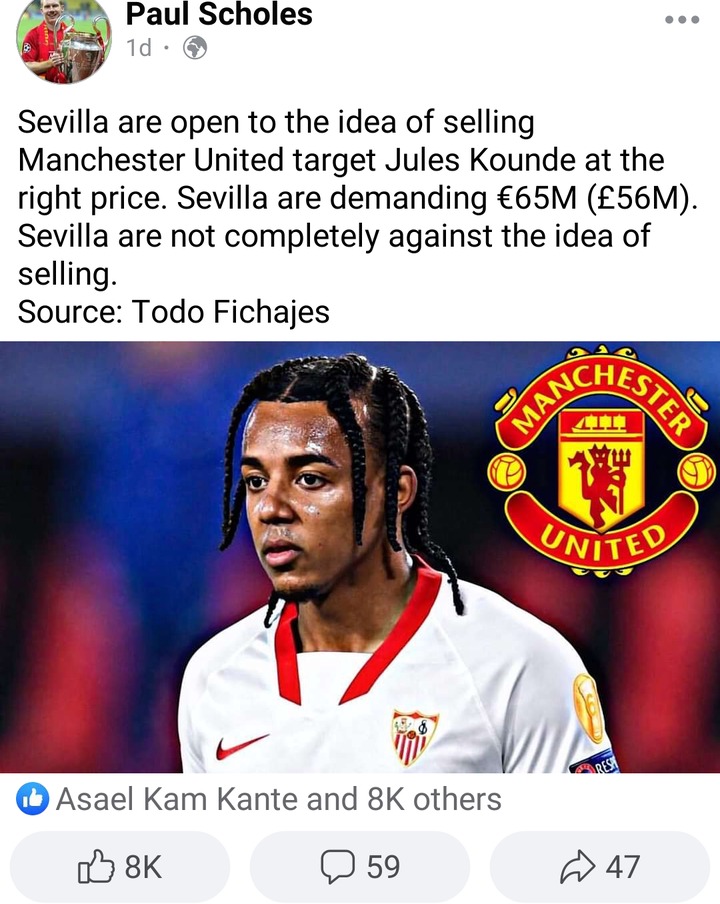 Manchester United fans yearn to see the return of Cristiano Ronaldo back to Old Trafford. Ronaldo has been on the receiving end ever since he joined Juventus. Nothing good seems to be forthcoming especially now that he will be playing in the Europa league if he chooses to remain loyal to the Italian giants. 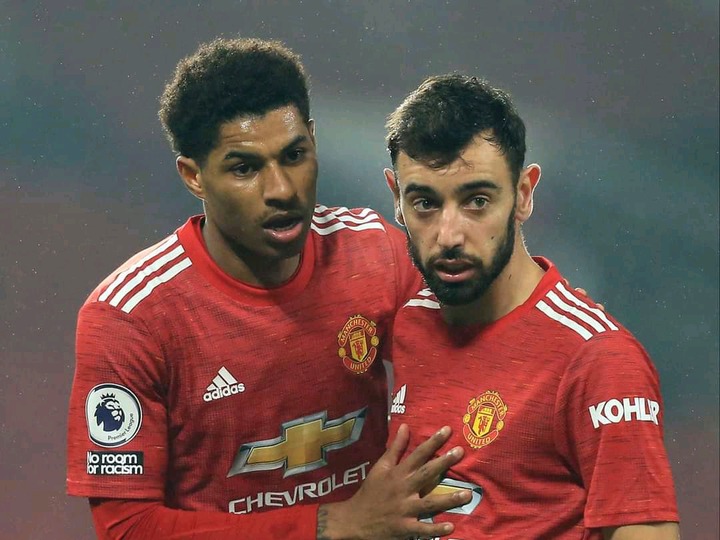 Ronaldo has won quite prestigious titles for himself and his club. Hard times in Turin cannot be used to dethrone him all of a sudden. He remains to be the best player in the world and to some extend the greatest of all time. 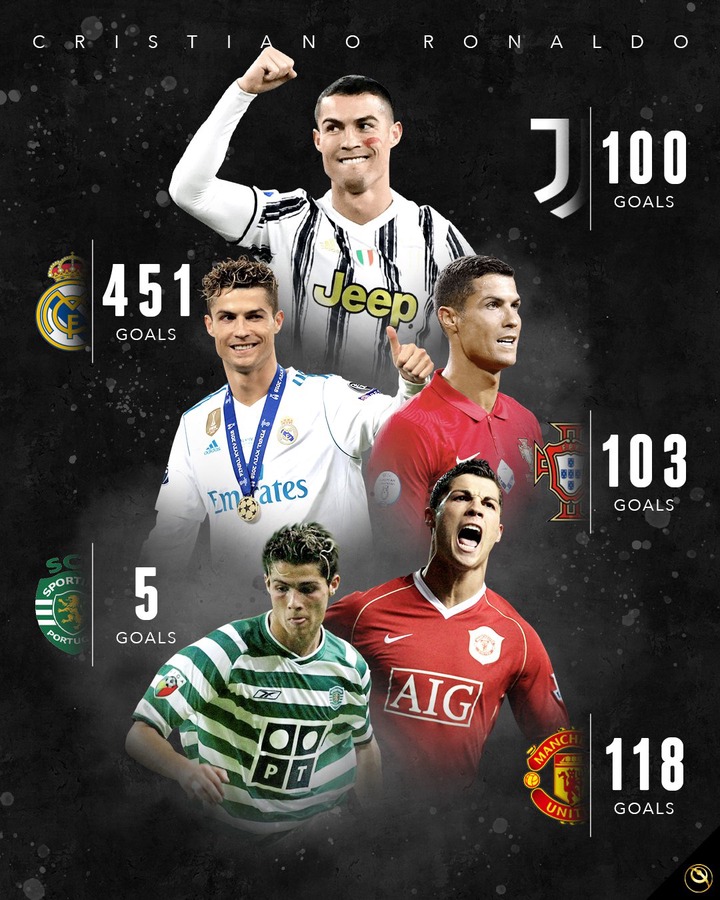 A rumour ever emerged that CR7 could partner with Neymar Jr in the near future. Unfortunately, that might not be happening moreso after Ronaldo's mother revealed that he might be returning to where everything began! 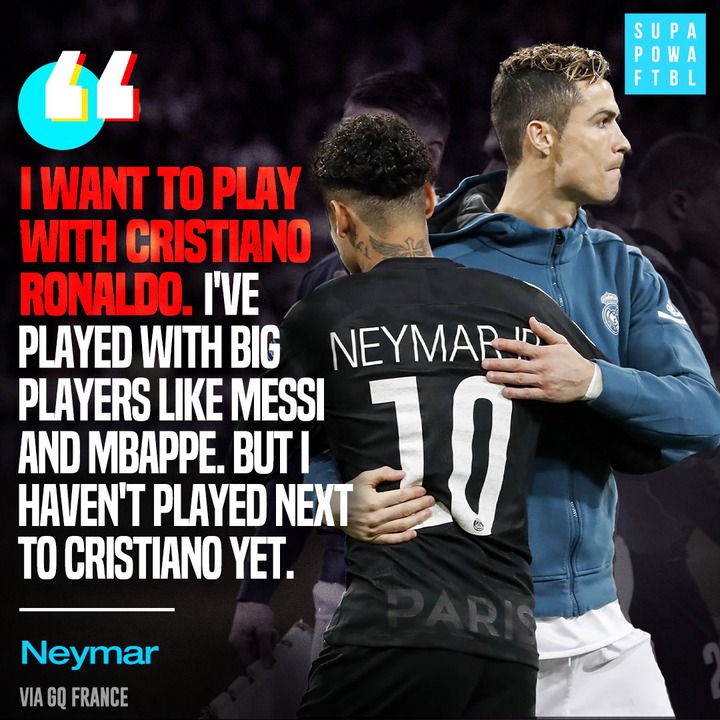 Apparently, the Portuguese feels it is time to refresh and have a restart of it all. The time is now and I'm convinced that his mother will win in this. She is somehow certain that the son will pay heed to his advice on returning to Sporting. 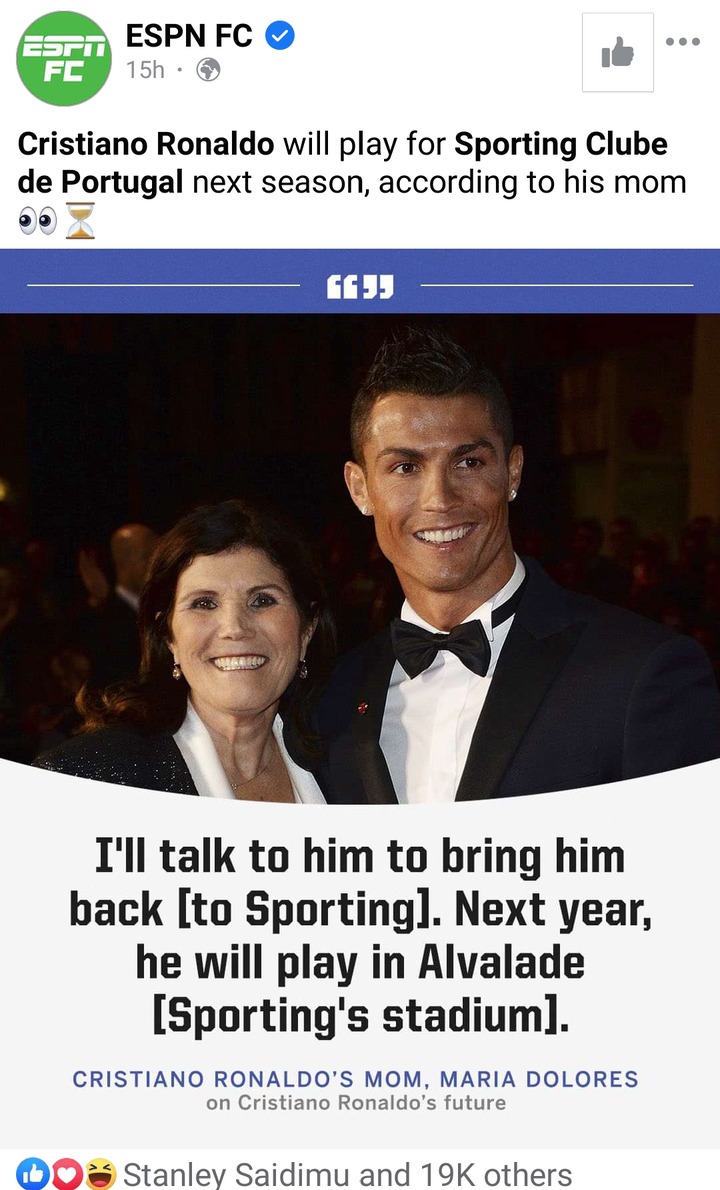 Latest reports indicate that Ronaldo is just leaving as he went to Juventus. According to AiScore Sports, this is more like a goodbye from him. Believe you me, Ronaldo is headed to the roots. Manchester United fans have once again lost in this, I think it is high time we learn to lower our expectations. Instead, entrusting the team at hand is good - a bird in hand is worth two in the bush. 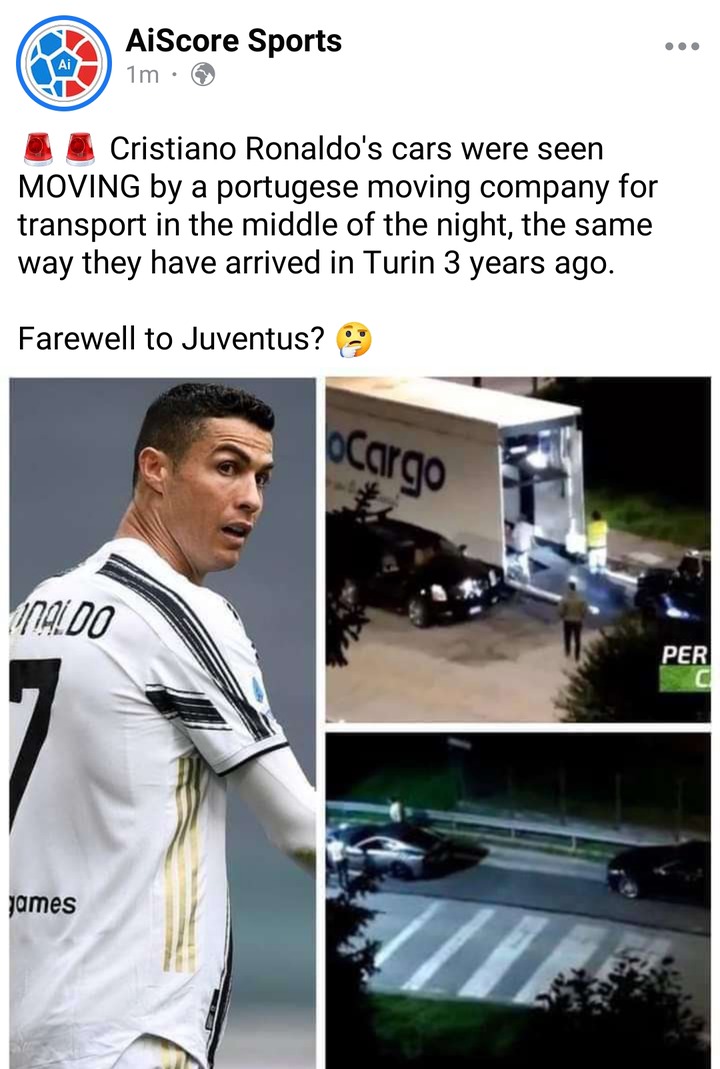