"A number of big-name strikers were offered to Manchester United following the collapse of negotiations for Arnautovic," says Fabrizio Romano as per GMS.

Considering Romano's claim and the fact that Ronaldo's future is uncertain, one thing is almost certain: Manchester United will end this transfer window with at least one signing for their attack. A number of attackers have been linked, but there is no clear indication of who United will sign. In terms of United's search for a reliable attacker, Romano has hinted that Espanyol's Raul de Tomas is a player Manchester United fans should keep an eye on because he could be the guy who comes in and elevates their attack. 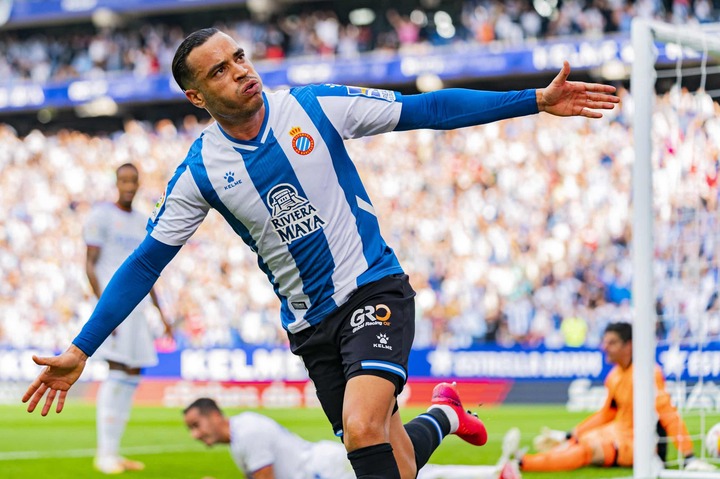 With 17 league goals last season, he could be a good signing. According to Romano, Espanyol served the forward on the plate to Manchester United for a reported €25 million.

"Raul de Tomas is another player that’s been offered to Manchester United. 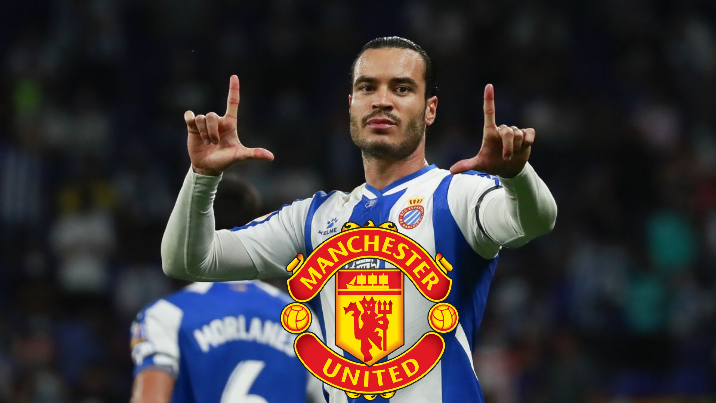 "So, they have many options on the table, but it’s up to them now to decide because many agents are proposing players, but there is still nothing advanced." Fabrizio Romano told GMS