Wednesday's Four Accurate Football Predictions To Give You Huge Win

By TITUSMBUVI1 (self meida writer) | 26 days 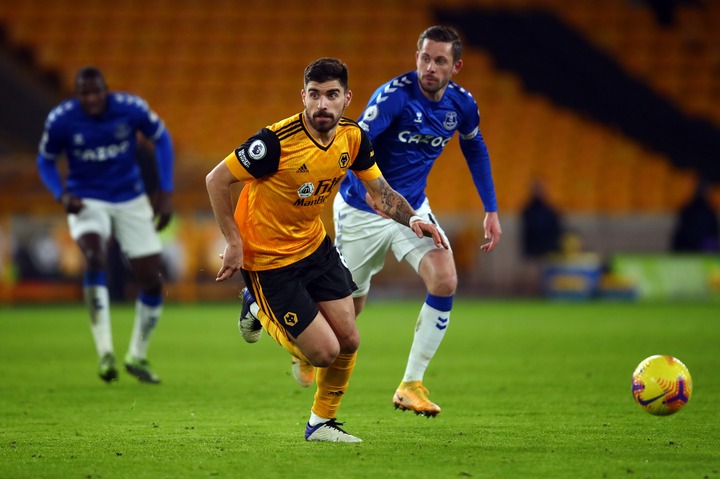 With just two games to the end of the season, the round of 37 of the English Premier League features a top clash where the 12th placed Wolves side will travel to battle it out with the 9th placed Everton side. This two have had lots of inconsistencies when it comes to their matches both losing their most recent encounters where Wolves suffered in the hands of Tottenham Hotspurs while Everton conceded a single and the only winning goal against the bottom placed Sheffield United.

This will be an interesting encounter considering Wolves have nothing to chase for as the Everton side are still chasing a European spot just three points away from it given there are still chances though minimal to get through. It all ended square in the last four matches played together with each side securing two wins. Everton who are 11 clear points ahead of their opponents are huge favourites here and could be lucky to take home advantage and get all points here. The best prediction is a home win for Everton with over 2.5 goals expected. 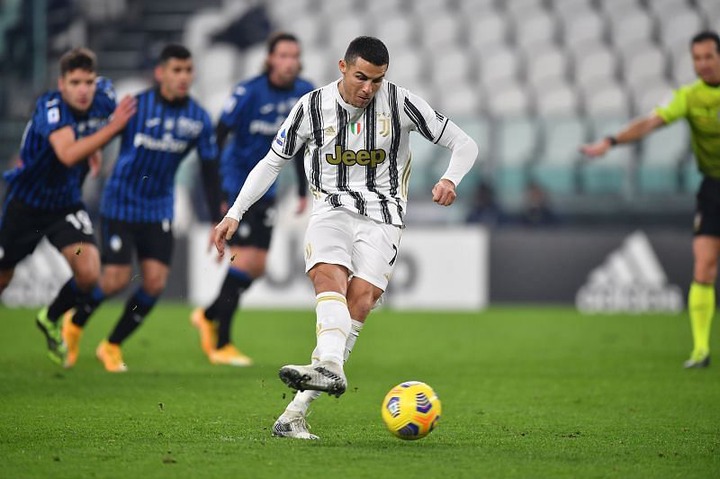 A mouthwatering encounter for the Italy's Copa Italia as Atalanta play host to Juventus in what will be a highly contested cup final. The hosts have been fantastic this season with a superb display of football with a recent fine form unbeaten in the last 11 matches and an impressive recent 3 match winning streak. Their exemplary performance has seen them at the 2nd spot in the Italian Serie A three positions and three points ahead of the 5th placed Juventus.

This has been a really difficult season for Juventus who have enjoyed tremendous amount of league title winnings but this time round they are nowhere to be seen in the top four. Meanwhile this could be a golden opportunity for the visitors to have this final by their side given they are still not badly off having won 3 of the last four matches they have played across all competitions with a recent well deserved win over top side Inter Milan. A tough clash indeed with 5 of the last 8 head to head matches resulting in a draw. A home win for Atalanta is surely the best prediction in this particular match. 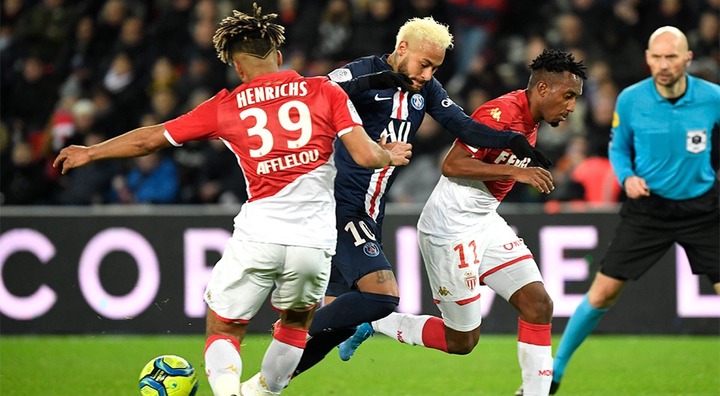 The France FA cup final will today see PSG travel to battle it out with the Monaco side. The visitors have been good despite their recent shaky performance that has consequently find them just a point away from the league leaders Lille with just a game to go. Monaco come third in the table just two points adrift of their opponents today. They have been brilliant with a recent fine form winning six of the last 7 and coming into this match with an impressive three match winning streak.

The last eight head to head matches have ended in favour of PSG who have henceforth managed 4 wins against 2 by their opponents. However the hosts only two wins against them happens to be in the previous two played together. This leaves this cup final open to both sides with PSG keen to secure it considering a possible failure to take the league title this season. The best prediction is a win to Paris Saint-Germain away from home. 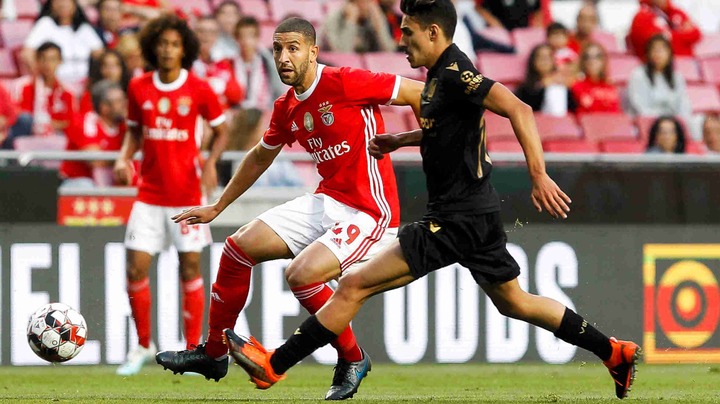 A huge contrast exists between these two sides in terms of their form recorded recently. Victoria Guimaraes have won just a single match in the last six matches as opposed to the visiting side Benfica who have convincingly secured 5 wins in their six unbeaten in all of them. This leaves the hosts who are boasting of home advantage with a difficult task to halt their opponents fine form.

These two are a whooping 30 points away from each other ahead of this round of 34 in the Portugal's Liga ZON Sagres. The visitors are favourites in this clash as they seek a move into the top two spot just three points away from it. They have never lost a match against the hosts today with the last seven played head to head seeing them win 5 of them where the remaining two ended in a draw. The best prediction is a win away from home for Benfica. 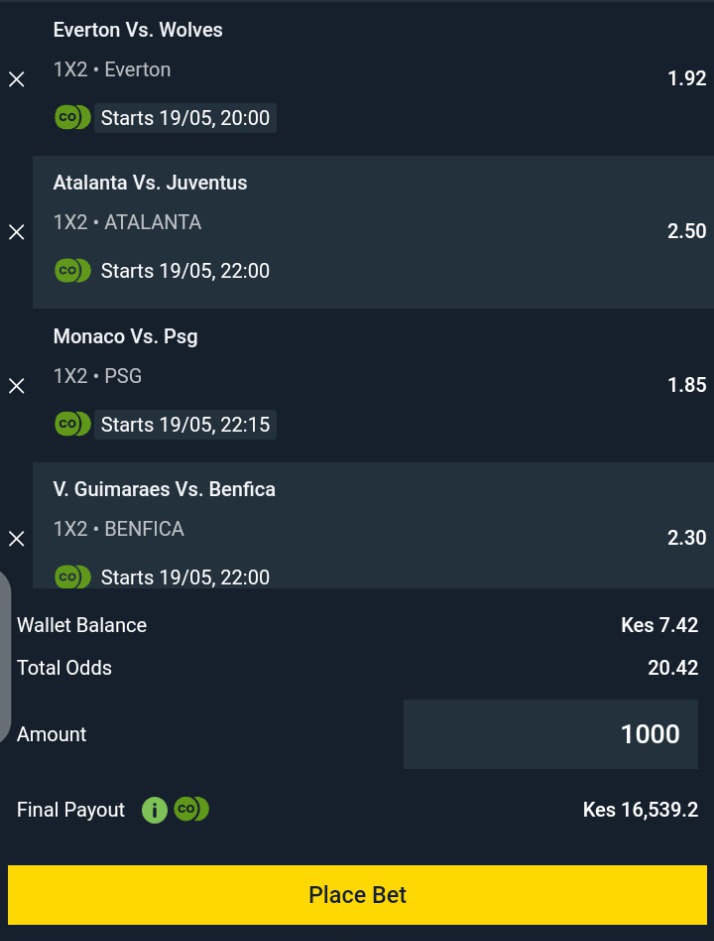 Tuesday's Football Fixture To Bank on For a Mega Return