By FeyswalXantos (self media writer) | 2 years ago

According to the report from daily mail, there are so many worthy candidates missing from the list though others have appeared at top twenty, the likes of Bernando Silva , Anthony Martial and Pierre Emerick Aubumeyang from Arsenal. The ranking of players is based on the mixture of form, ability and statistics analysed from watching the game. 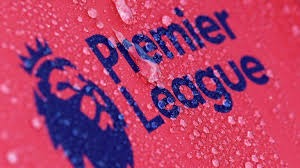 The top ten players are distributed only among the top four clubs currently. Liverpool has a total of four players. Manchester City has a total of three players, followed by Leicester City with two players and lastly Chelsea having one player.

The following is the top ten slot of the players:

Ever since Raheem Sterling have always been seen a lethal finisher. He always works hard in training and is so regularly in position to score tap ins. 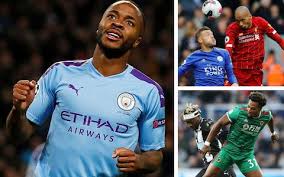 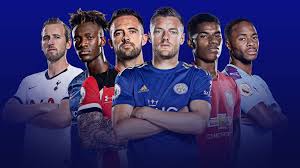 Content created and supplied by: FeyswalXantos (via Opera News )