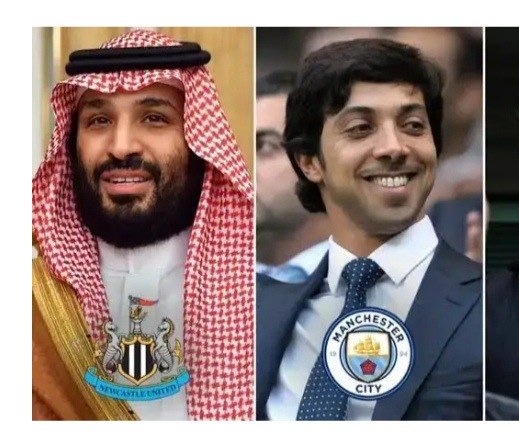 Football game is a lucrative business, with billions in revenue sloshing around various soccer clubs thanks to broadcasting contracts and corporate sponsorship deals. Five richest football club owners in the world.

Newcastle United is run by the Gulf state as the Saudi Arabia Public Investment Fund invests on behalf of its government. They boast a net worth of £320bn.

Headed by Saudi Arabia's Crown Prince Mohammed bin Salman. He is only 36-years-old and has been the Crown prince of Saudi Arabia since 2017. 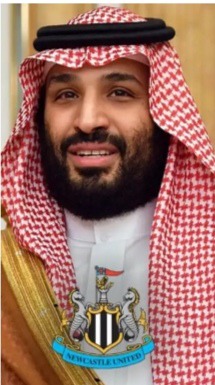 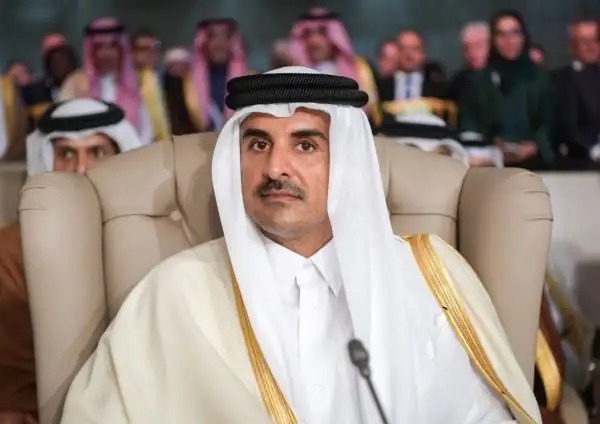 Since 2008, Sheikh Mansour has been the primary owner of Manchester City. Additionally, he owns other clubs such as Melbourne City, New York City, Mumbai City, Belgian side Lommel SK, and Uruguayan team Montevideo City Torque. 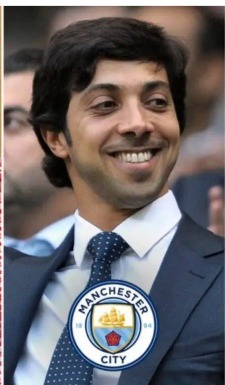 Austrian billionaire Dietrich Mateschitz has compiled an extensive portfolio of teams across a variety of sports. 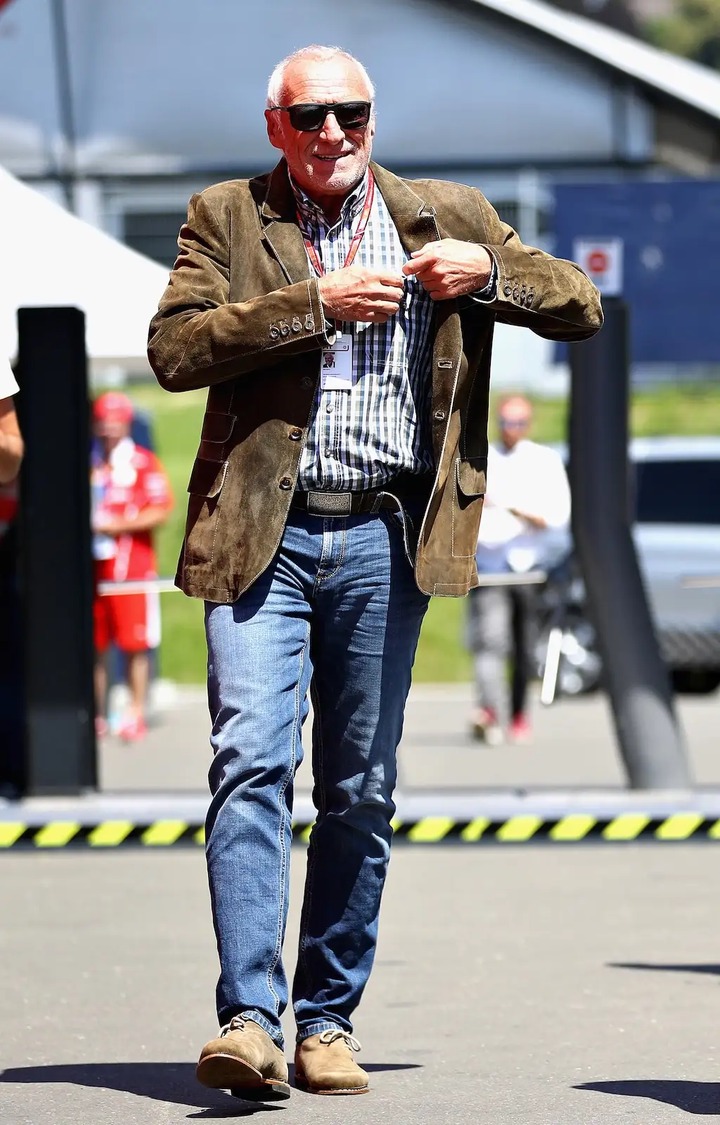 Andrea Agnelli's family bought Juventus back in 1923. He was appointed chairman of the board of directors in 2010 and is worth £14bn himself

The 46-year-old is also a board member of car group Stellantis and investment company Exor. 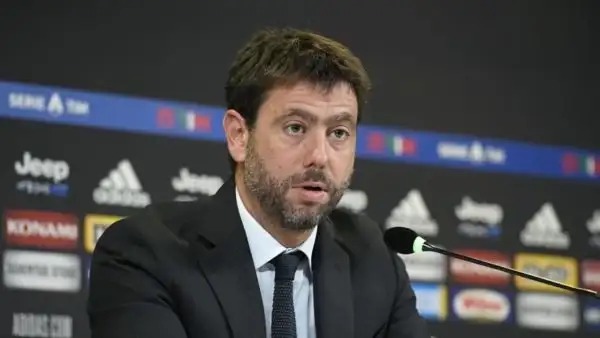