By WillyKim (self media writer) | 14 days ago A number of Manchester United players will be in action during the International break having gotten called up to their respective countries.Below is the list of players who will be away.

The forward was called up for the qualifier matches with England National team.They will be up against Andorra.

He has been called yet again to the England National team as he is one of the most productive left backs in the team.

He will he captaining the Swedish National side during the international break.

He will be out with the Uruguay team.

He will be representing France alongside Raphael Varane. 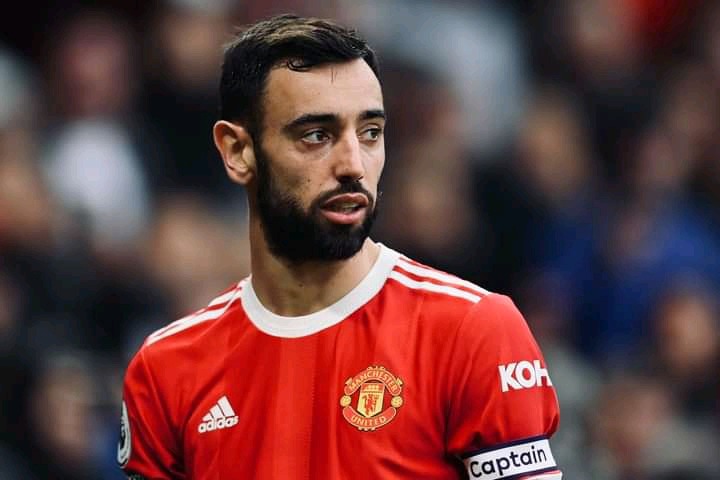 He will look to continue his good form from the last time out when he plays during the international Break. 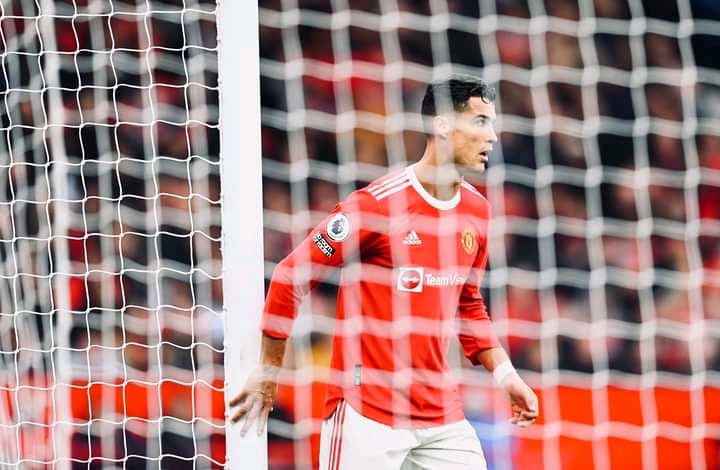 He will be captaining Portugal for the qualifier matches and will hopefully break more records.

The defender will join his side Ivory Coast for the qualifier matches.

He will be in goal hopefully with the Spanish side for the qualifiers.

Antony will be looking for a chance in the starting line up after having scored over the weekend.

He will be returning to Scotland after having missed out last time with an injury.

Harry Maguire won't be in action as he is nursing an injury.