Sunday Tips to Place on your Biggest stake 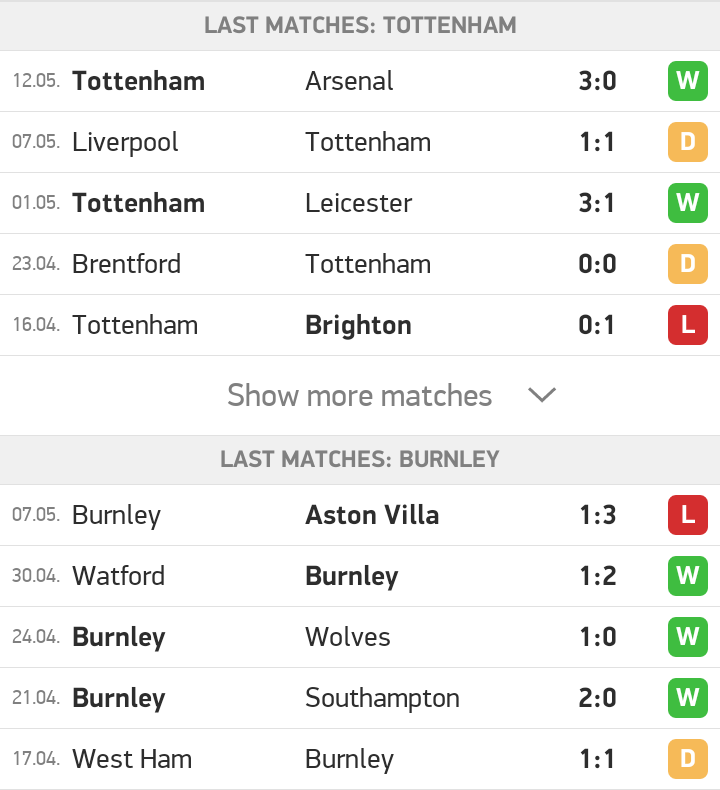 That 3-0 win over Arsenal made it four games unbeaten for Spurs and leaves them just a point off Arsenal in fourth with two games remaining, the second of which comes against rock-bottom Norwich.

Burnley have plenty to fight for, though. Their four-match unbeaten streak was ended by Aston Villa last weekend and they find themselves above 18th-placed Leeds on goal difference alone, although they do have a game in hand on all the teams around them. 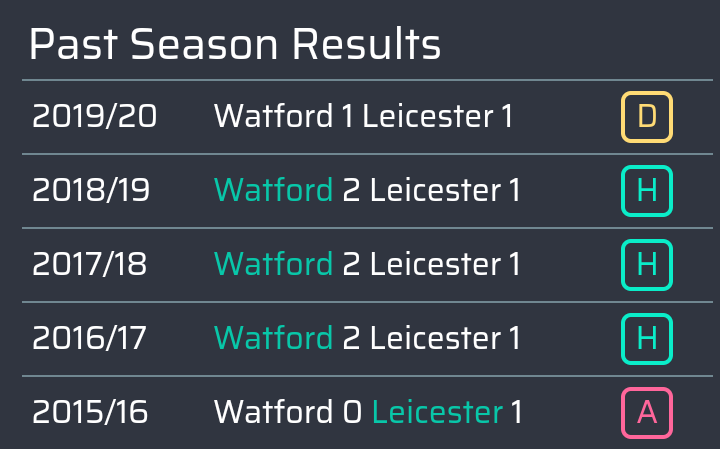 I do think Tottenham’s quality will shine through, too. They have won five of their last six home games and scored at least three goals in each of these victories, so a third 3-1 win in this period is my recommendation for a correct score bet. Tip on Tottenham to win and over 2.5 goals.

After dropping two points in a goalless draw with Watford, Everton will look to escape the danger zone when they host Brentford. They have been showing signs of improvement of late, and, as a result, we see them as favourites to win Sunday’s clash. Tip on Everton to win. 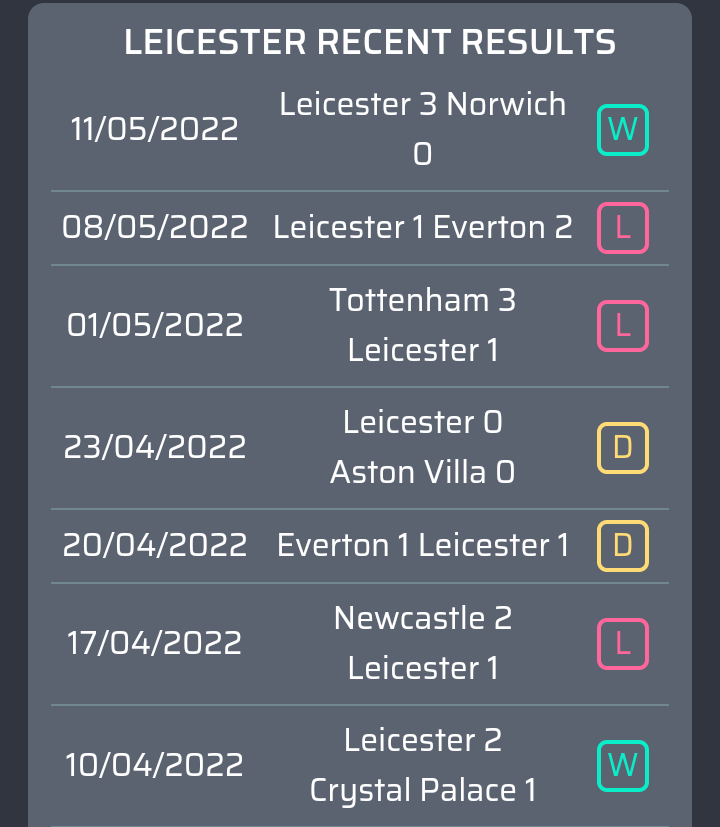 Manchester City will be aiming to move one step closer to winning the Premier League trophy when they take on West Ham United. They rolled over Wolverhampton 5-1 in midweek, and they must be high on spirits ahead of the trip to London. 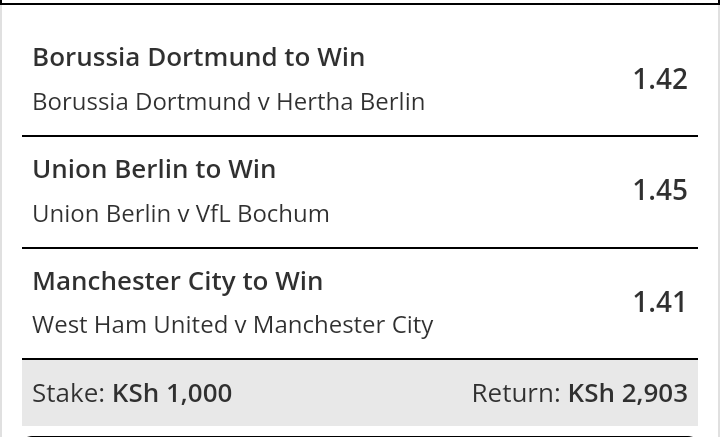 The Hammers, on the other hand, aim to build on a 4-0 win over Norwich City. The capital club are eager to secure a top-seven finish, but given Man City’s splendid form, away win should be considered. Tip Man City to get a win and over 2.5 goals.