By Kidfofo (self media writer) | 23 days ago

Every Manager always aims at ensuring that his team qualifies for the UEFA Champions League. For the clubs in the English Premier League, finishing fourth gives you a chance to qualify for the UCL. 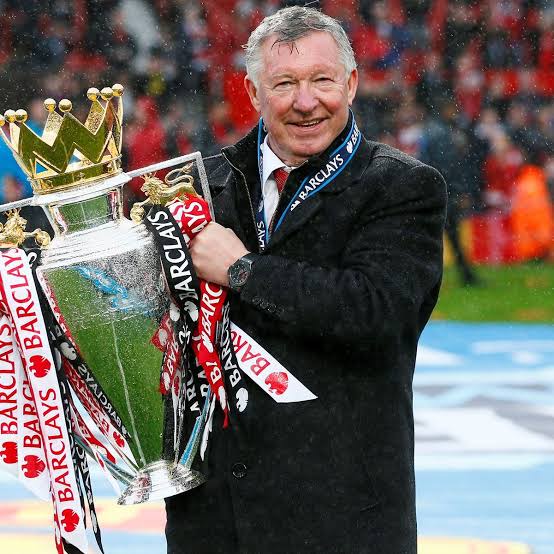 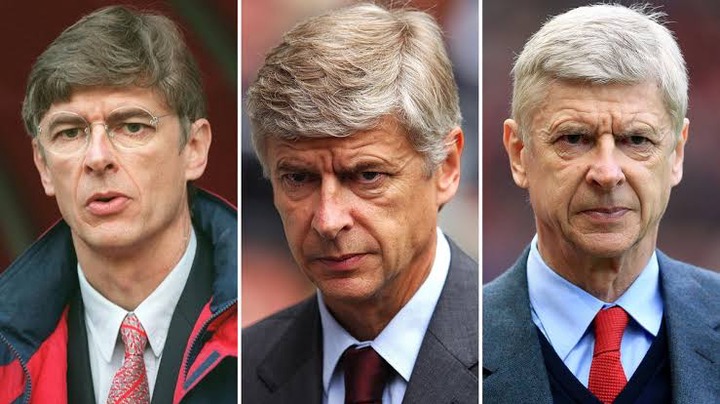 Carlo Ancelloti is the third manager with most UCL appearances. He has made 169 appearances in UCL. He has managed to European clubs like Chelsea, PSG, AC Milan and Bayern Munich. He won two Champions League tittles with AC Milan. 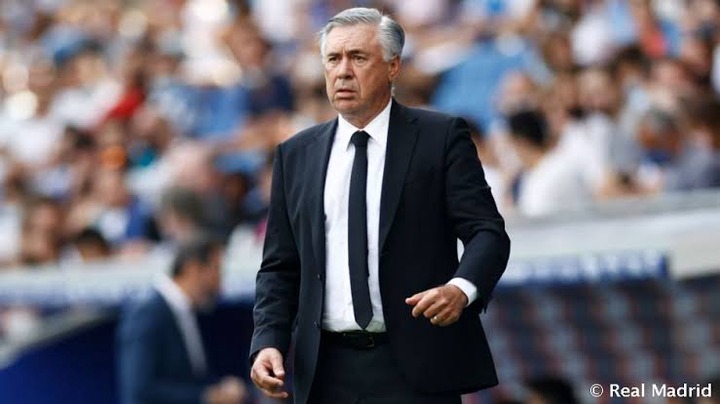 Here are the top 10 Managers with most Appearances in the UEFA Champions League. 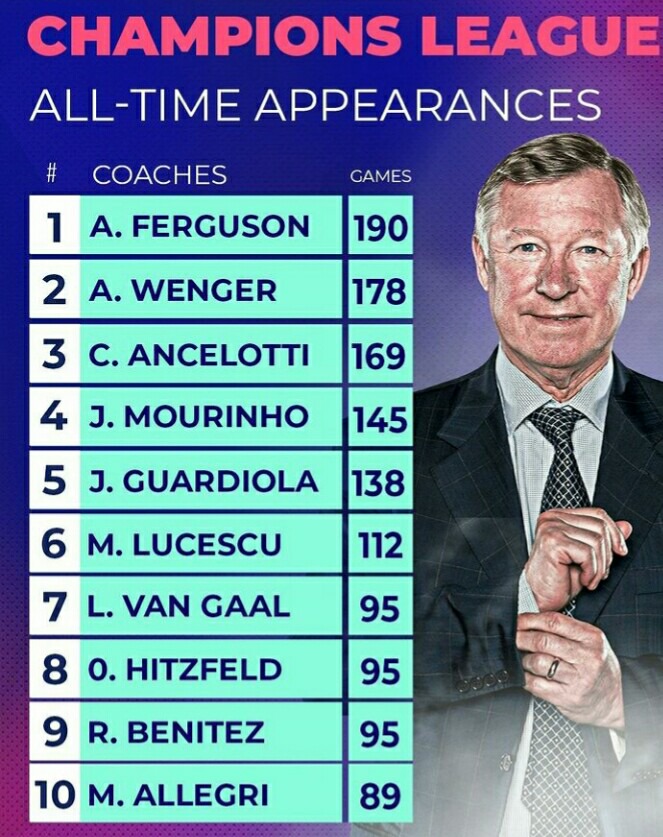 " Man United Are Making a Mistake, He Should Have Stayed", Pundit Reportedly Worried About New Boss

Finally The Glazers Solve Two Problems At Once With Ralf Rangnick Appointment Ahead Of Chelsea Test.