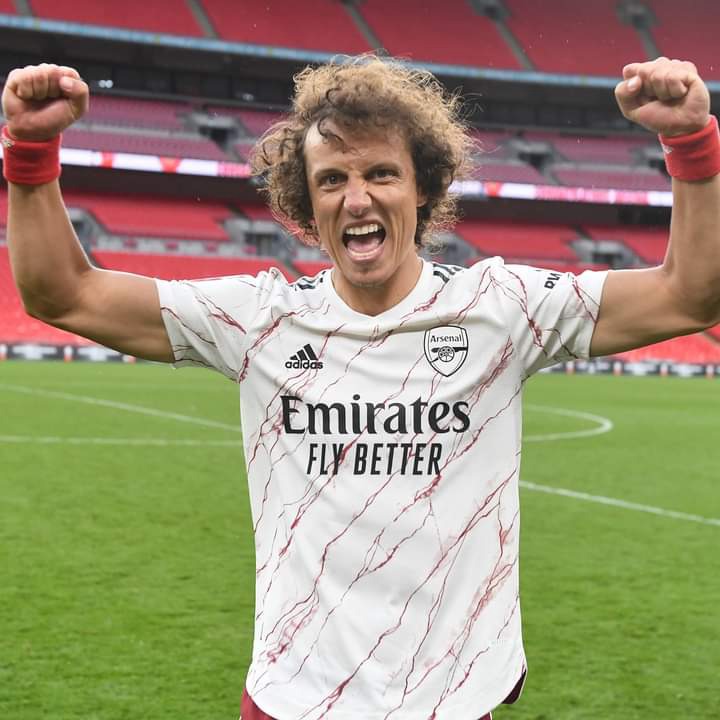 It is now very evident that David Luiz will leave Arsenal at the end of the season. The club bid farewell to him and thanked him for the services that he has rendered to the club. Arsenal fans also rushed online in order to bid him farewell. The fans however showed some mixed reactions. 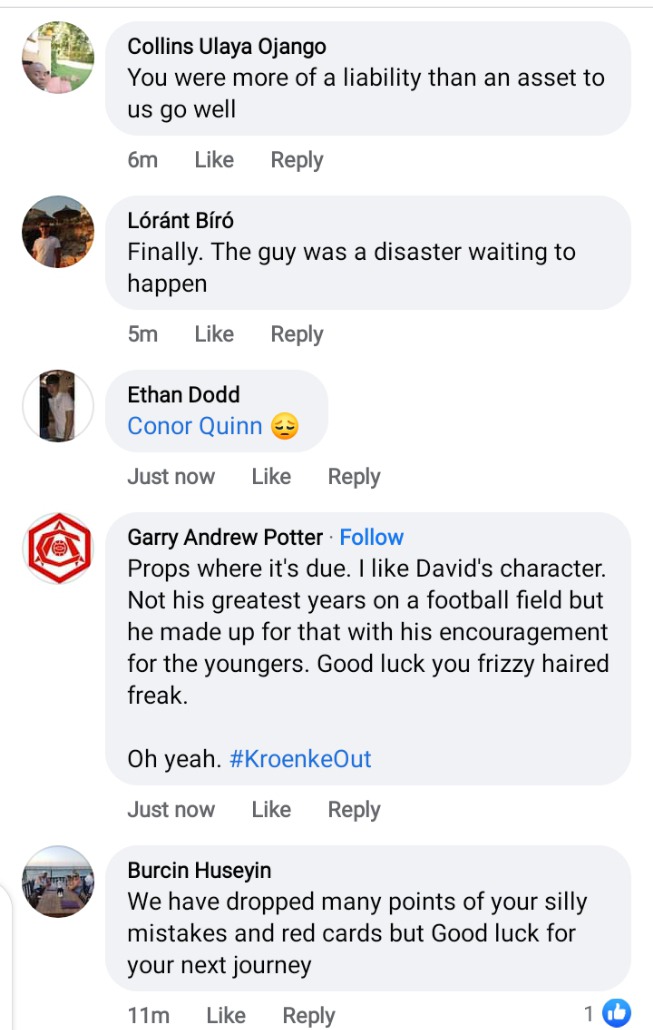 Some fans thanked David Luiz for the memories that he created at Arsenal. They said that he was a great pillar at the central defence. The fans said that they liked how he used to play with passion in some of the games. They also said that they will miss his leadership skills, since he was a natural leader in the club. 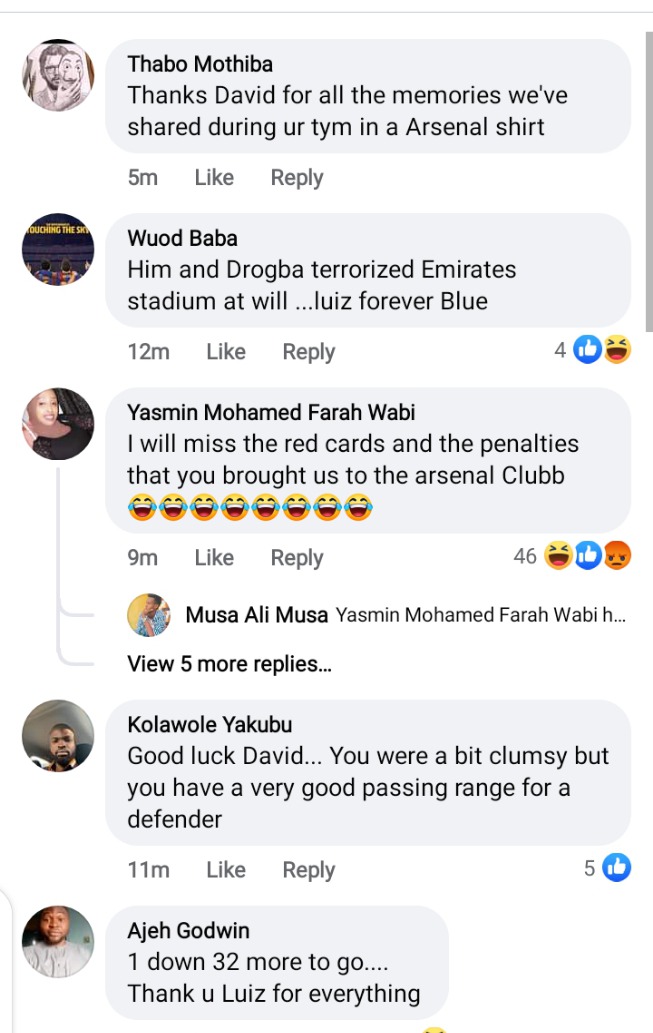 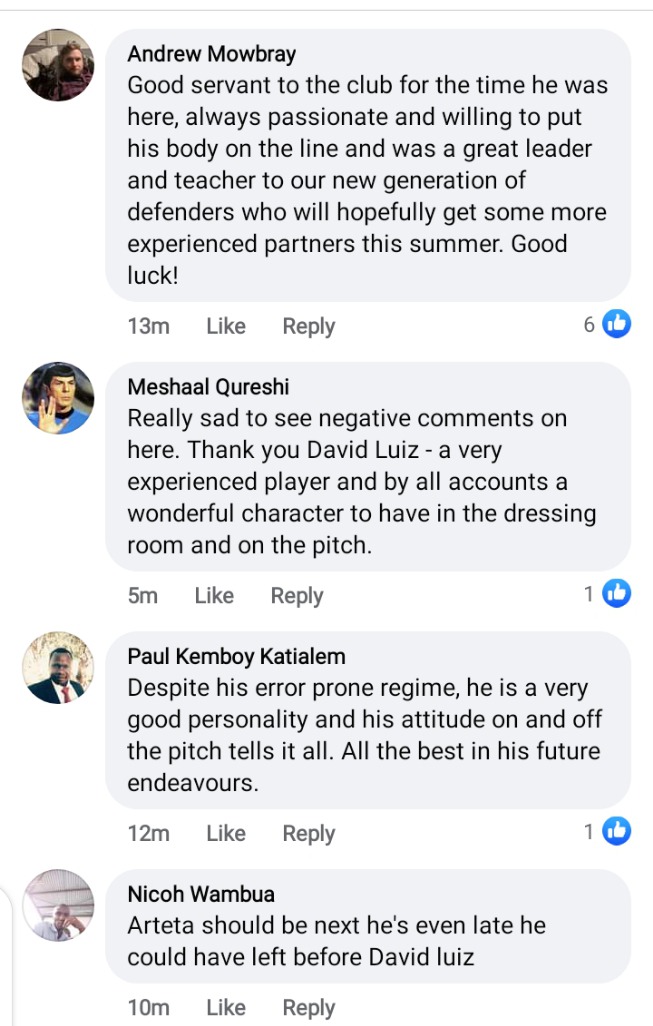 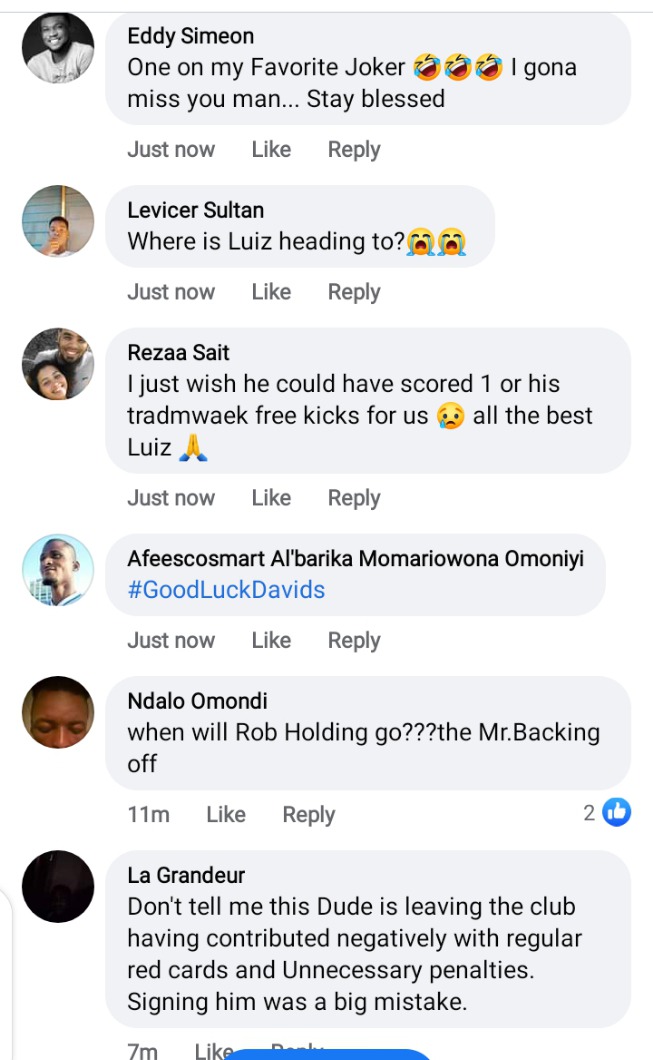 Political Analyst, Martin Andati Has Predicted Defeat To William Ruto By Jubilee-ODM If He Misses This