By Kraimditectiv (self media writer) | 6 months ago

Fabrizio Romano has confirmed that Willian Borges is eager to leave the Emirates in the summer transfer window but only if the right price is tabled. Arsenal is currently courting offers from other clubs but no team has been outstanding in the negotiations. 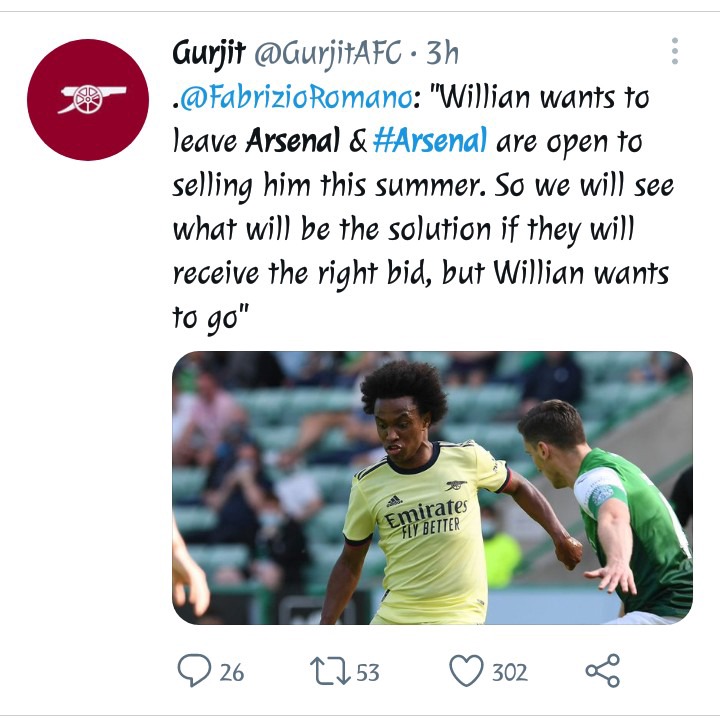 Willian had a barren debut season at Arsenal in the 2020/2021 campaign which earned him a lot of criticism from the fans. He only scored one goal and made 6 assists out of the 26 matches he played for the Gunners. This has also seen him lose confidence from Mikel Arteta who gradually deprived him of playing minutes throughout the campaign. 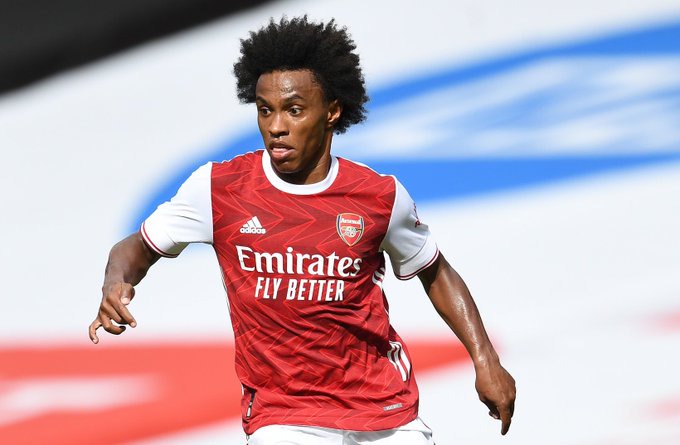 Arsenal has reported tabled a €12.5 Million for West Bromwich Albion and England shot-stopper Sam Johnstone who has been heavily tipped with a move away from the relegated club. Arsenal intends to sign the goalkeeper so that he can provide cover for Bernd Leno for next season.

Sam Johnstone was among the few candidates Arsenal had shortlisted to be Matty Ryan’s replacements. Johnstone was immensely important for West Brom last season as he persistently tried to keep a clean sheet for the club which had a very poor defensive record. Arsenal will be looking to capitalize on Johnstone’s dexterity next season since the Gunners have a stronger defense.

Inter Milan has withdrawn from the Florida Cup after citing that the rising numbers of Covid-19 infections have caused a lot of concern to the administration and technical staff of the Italian club. Inter Milan has now joined Arsenal in withdrawing from the playoffs, leaving only two clubs to play in the finals. 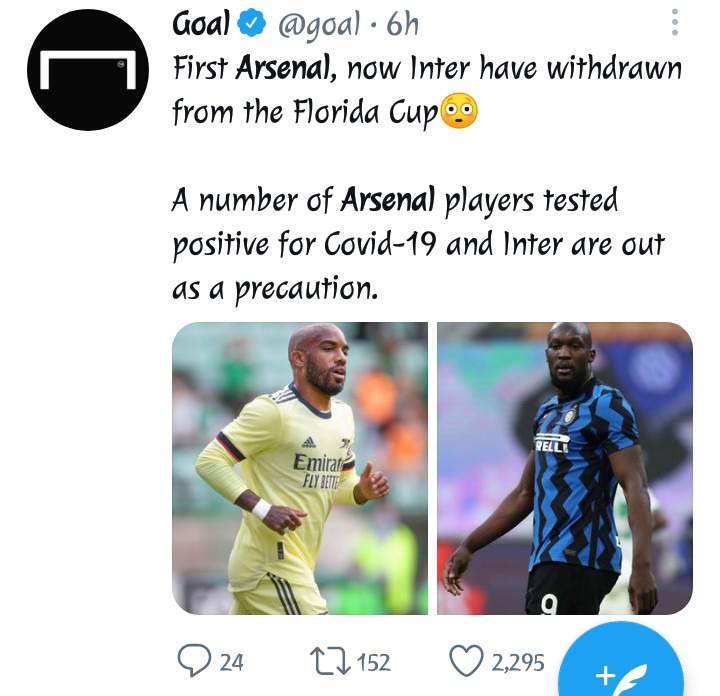